Yea sure, what a cute doggie. Don’t call it “ghost minotaur,” people might figure out its true purpose.

Sure, but where’s the flamethrower?

Still waiting for the inevitable (to me anyway) mashup with the Tom Selleck classic Runaway. Someone? Anyone? Pretty please?

Wired also wrote about a climibing robot.
Got me wondering whether we’re not just better off with flying ones. How much energy is saved by climbing as opposed to flying? 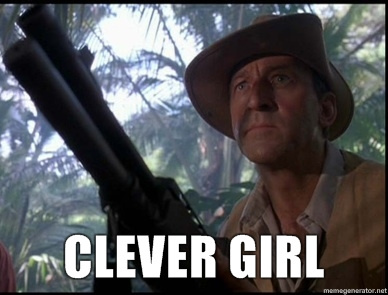 Round doorknobs are a good thing.

@frauenfelder won this round

No sale. When it brings me a bottle of beer, I’m gonna have to wait an hour before opening the cap.

Still waiting for the inevitable (to me anyway) mashup with the Tom Selleck classic Runaway. Someone? Anyone? Pretty please?

Unless you’re talking about a Del Shanon song, I have no idea what you’re referring to. 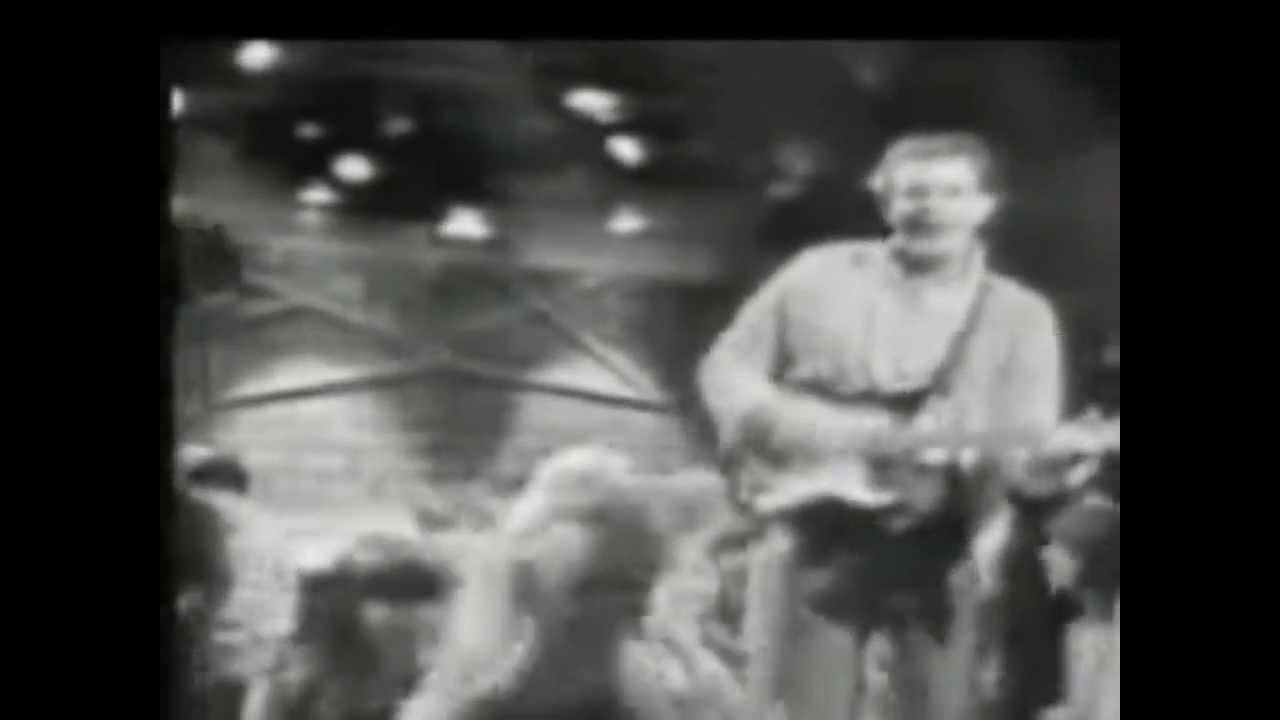 “They set a slamhound on Turner’s trail in New Delhi, slotted it to his pheromones and the color of his hair.”
(William Gibson, Count Zero)

Magnum PI battles Gene Simmons’ army of Roombas. Also there is a gun that fires remote-controlled bullets, and the captain from Police Academy yells at Magnum.

He heard her clicking on the sidewalk, but he hadn’t made her yet. It was a metallic click, like striking a tooth as a drill, when it first delves in, the initial click, but there were several of them, in a row. He realized the sound was echoing off of the wall of the castle, throwing off his aim. It was closer.

Dropping his hand to his side, he freed his sidearm.

The clicks came from everywhere.

And then, the light, the red light… 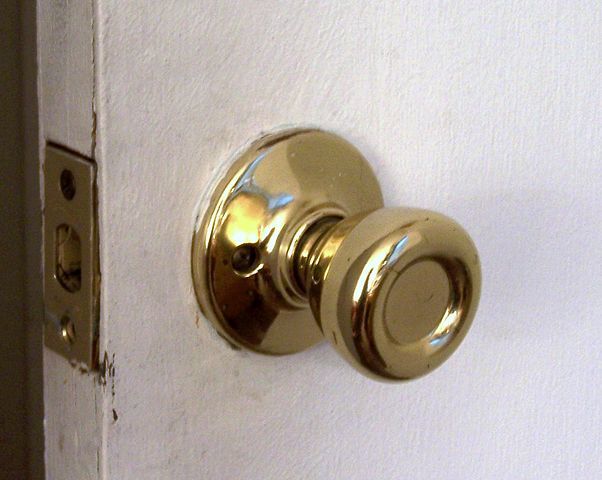 … but does it hump legs?

only when wearing a shirt with wire-mesh fence design