Originally published at: Adults buying things for themselves make up quarter of all toy sales | Boing Boing

This cohort, which NPD defines as ages 12 and older

I wasn’t surprised by the main premise of this article but this line was weird. So apparently 12 year olds are considered to be adults now?

And that’s just ones who admit it. I mean, I bought a colorful, tabletop electronic drumkit for my 5yo, but, you know if she doesn’t like it or something, I can’t just let it sit there…

Actually, the most important message is to bring a lawyer when heading into a reclusive millionaire’s chocolate factory.

(too bad I can’t photoshop Dershowitz into this scene)

I spend a chunk of money on boardgames. I assume those are considered toys?

As far as LEGOS, it would seem most “Adults” are buying limited edition sets as INVESTMENTS and later selling them. This is apparently rather lucrative, and they outperform many other traditional “investments”.

IIRC, this and other articles are exaggerating the adult consumer some in these articles. I have seen commentary from some people in the biz that are pessimistically saying that showing Target, Walmart, etc some of these figures and headlines, they hope to get more minimum quantity orders for some of the more niche adult oriented lines. Like the 60% growth is impressive, but that depends how much growth there was. If there was $100 more spent over the previous year, and adults accounted for $60 of that, that would be 60% of the growth of sales.

But yes, they/we are out there. There are lines that cater to the adult collector, but overall they are small compared to the general, kid based toy market. But the world is big enough to all of us.

This makes it sound like they are using inflation as a smoke screen to increase their profit margins. Because the price increased are getting stupid.

They just put out pre-orders for two 3 3/4" Boba Fetts, who are painted like some of the comic books (80s Marvel, and 90s Cam Kennedy in Dark Horse comics). They are priced at what a 6" figure would have been ~2 years ago. 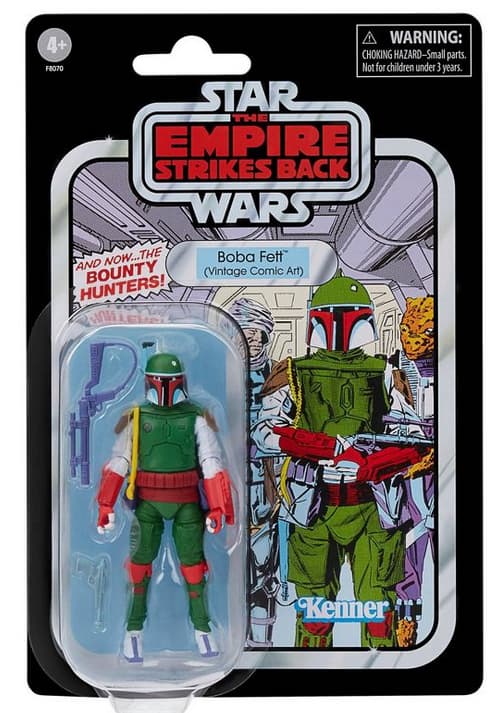 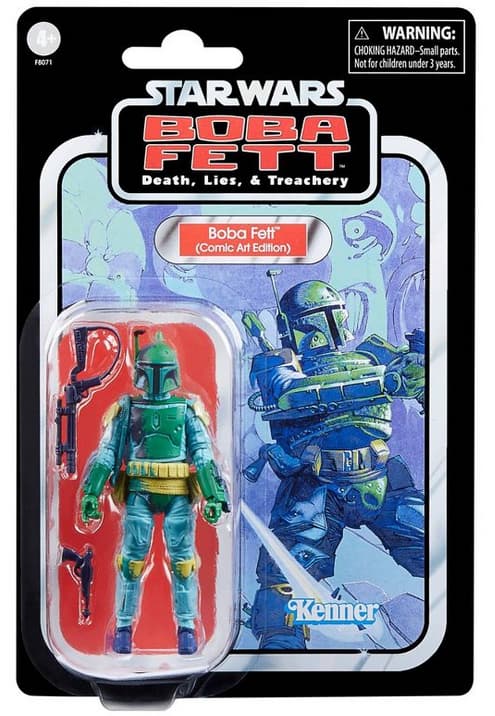 I wonder if video games are lumped in here also.

I feel like adults realizing that “things that were fun when I was 10 are still fun” is a thing every generation learns. My dad didn’t buy an Atari or action figures for himself as an adult, but he sure spent a lot on baseball and hockey, which are children’s games at their root.

So apparently 12 year olds are considered to be adults now?

When it comes to criminal trials, sure. ('Murica).

Back when I first discovered eBay, I was able to rebuild my childhood collection of Micronauts toys, an outgrowth of the same Japanese toys that later became Transformers. Micronauts were largely forgotten once Star Wars toys came out (as there was no story related to them), though the levels of design, detail, and articulation were far superior in the Micronauts, plus the whole interchangeable parts thing. When I discovered the much larger Japanese line of Microman toys which was the source of American Micronauts, I soon had about half of a bedroom wall covered in tiny chrome-headed figures! Now most of them are in bags and boxes down in the garage, collecting dust.

One of the pleasures of being a grown-up with money – especially in the age of the Internet – is that you can buy all the toys you dreamed about having when you were a kid. I’m surprised that sales figure is only a quarter of toy sales.

I spend a chunk of money on boardgames. I assume those are considered toys?

I, too, have a sizable board game library, and many of them have a minimum age of 12. So if the research defines 12+ as adult, then ipso facto these are not toys.

One of the pleasures of being a grown-up with money – especially in the age of the Internet – is that you can buy all the toys you dreamed about having when you were a kid.

My friends and I have a running bet on who is going to break down first and buy a GI Joe aircraft carrier.

You can bet your ass the rest of us will make a beeline over to play with it.

If video games are included, then I definitely see it. Most adults I know pour disposable income into games. And I’m not even thinking of the microtransactions, like in Candy Crush.

I would argue that the case with many of the larger LEGO sets, the reason it’s mostly adults who buy them is because they’re so fucking expensive that kids (or parents) can’t afford them!

I was going to ask “where’s the wildly inaccurately-colored Holiday Special Boba Fett?”, but in doing an image search to remind myself exactly what colors he was, I answered my own question. Of course it exists, in multiple versions even. There’s probably an individual Boba Fett action figure for sale painted to exactly match the lighting conditions of every individual frame of every movie and show he’s ever been in.

I wish. Dino Riders now are so expensive that they’re as out of reach for me as an adult with a job as they were for me as a child with no allowance. I’m really not into adult nostalgia toys much, video games are more my thing, but there are a few exceptions- when those nearly-perfectly-identical Real Ghostbusters action figures came out a few years ago, it was a real joy regaining that part of my childhood, and before that it was exciting finding an original Super Naturals holographic figure I remembered fondly for sale on eBay at an extremely reasonable price. If it’s the right toy, it really does create a magical experience, even if I’m perfectly fine with leaving 99% of them in the past.

There’s probably an individual Boba Fett action figure for sale painted to exactly match the lighting conditions of every individual frame of every movie and show he’s ever been in.

Not yet, buy they gotta max out the uses of the injection dies somehow.

So apparently 12 year olds are considered to be adults now?

…and are the prime purchaser?

Also, the toys purchased in this house are now all for me. My child is currently living the toy paradox where she is too old yet also too young to enjoy them.

She will grow out of it.

Judging based on my kids, 12 is about the age when kids no longer want toys, and start having much more opinions and wishes for different and more adultish things.