All Cops are Buttheads

Florida police sergeant seen grabbing officer by the throat is charged with...

Sgt. Christopher Pullease was accused of "intentionally touching or striking" another officer during an incident last year. 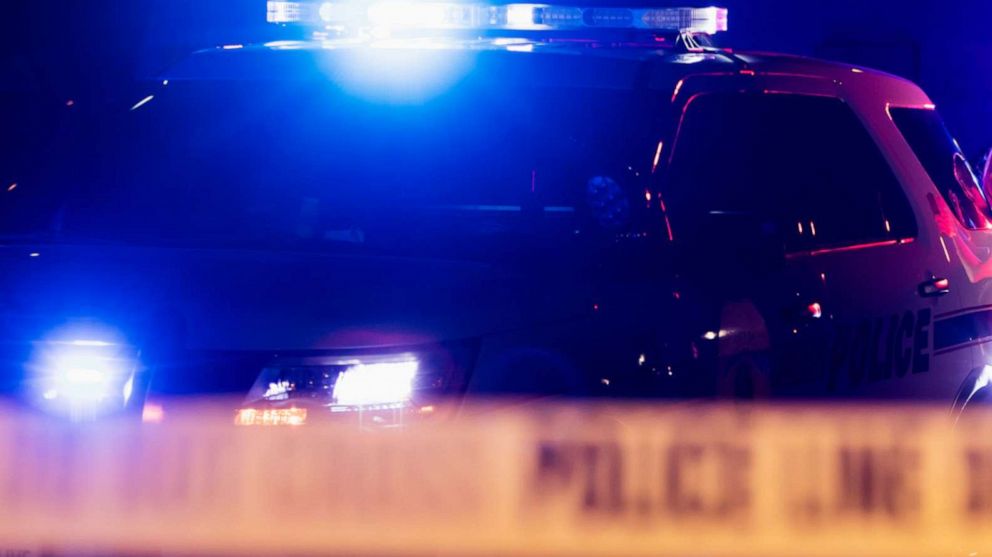 Woman dies after falling out of police car while in custody

A woman has died after she was taken into custody but managed to fall out of a police patrol car while authorities were taking her to the sheriff’s office, police say.

Fresh of a mass shooting of their very own*, I thought the Denver PD might quiet down a bit. Wrong. The name of their game is continuous malfeasance.
IDK which upsets me more-- “like father like son” or that they were getting $90/hr to basically do nothing even if they showed up. 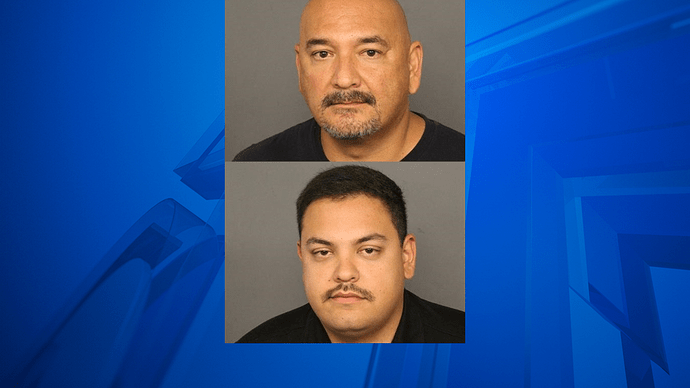 Two Denver Police Department officers have been arrested after an investigation uncovered an accusation of felony theft.

*I was encouraged by the local hedge-fund-owned Denver Post’s reporting on DPD shooting into a crowd. It’s paywalled, or I’d share. Their headlines made it clear who shot innocent bystanders. One example:
" Denver police shooting in LoDo caused most injuries of any Colorado police shooting since at least 2010. Officers injured five bystanders while shooting man they say pointed gun at police
and
“Denver police shooting of armed man and 6 bystanders was unnecessary and unreasonable, defense attorney says”
DPD refuses to release body cam or Halo camera footage, this after CO Dems allowed a bill encrypting all their communication. Accountability gone. 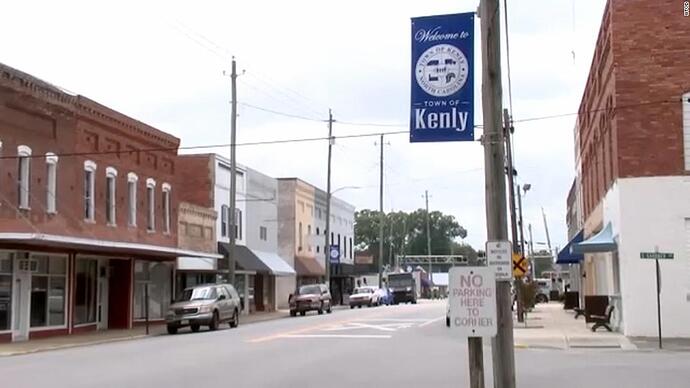 The mass exodus of an entire police department after the hiring of a Black city manager in North Carolina has opened a conversation about public safety and race relations in a small town of just over 1,500 residents.

A woman flashed a 'white privilege' card after being pulled over. Now, officers are in trouble for letting her go.

A woman flashed a 'white privilege' card after being pulled over. Now,...

The woman wrote on Facebook that she was pulled over in Anchorage, Alaska, for weaving at 3:43 a.m. and showed her 'white privilege' card when she couldn't find her license. She was in Alaska for a Trump rally. 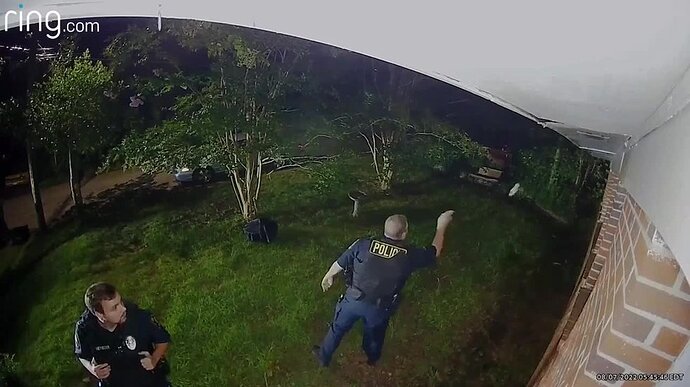 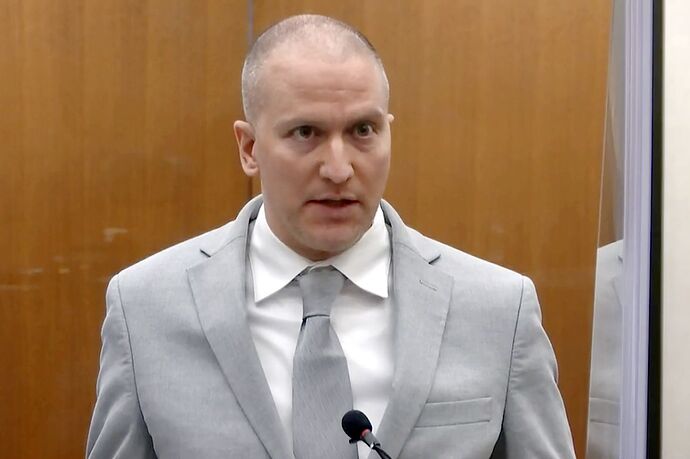 The officers filed the racial discrimination complaint after a jail superintendent barred officers of color from entering the floor where Derek Chauvin was being held while awaiting trial for murdering George Floyd.

this day just gets better!
hope i didn’t just jinx it, but damn, my schadenfreude is
boundless!

Were they really worried about what Chauvin, a restrained prisoner, would do to the officers, or were they worried about Chavuin’s safety? Knowing what white guards have done to Black prisoners.

This is the heart of white panic. They know how they have treated minority populations when in a position of power, and cannot imagine that it would be different if they were the minority population. White supremacy is just white cowardice.