My resting face has been described as “grave”. 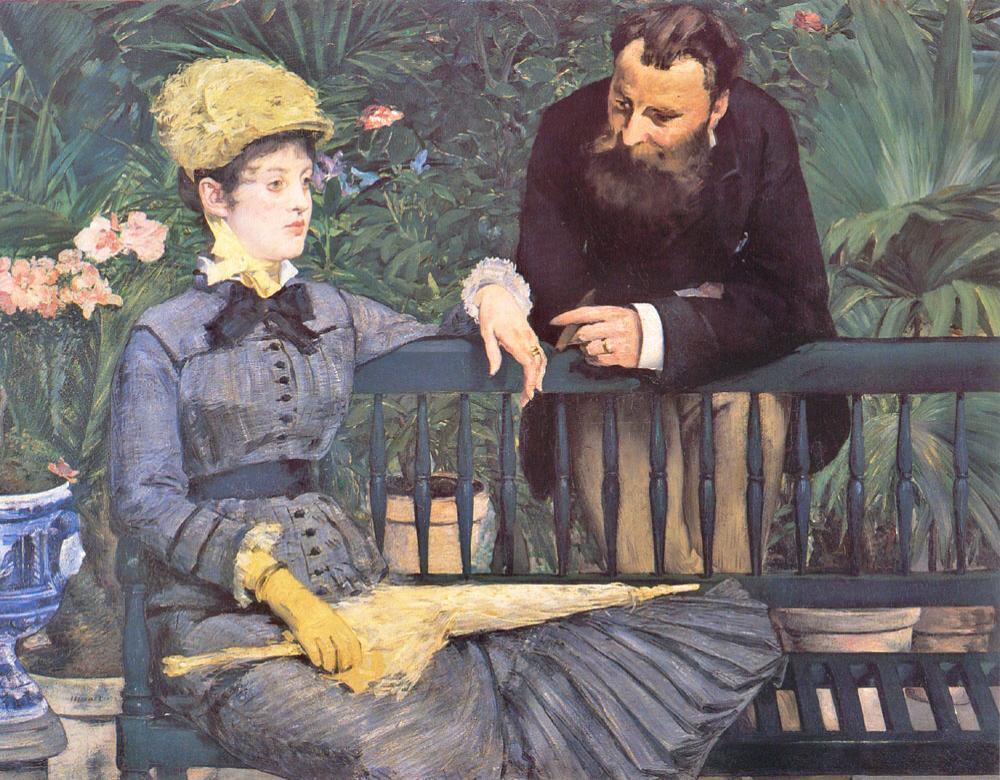 A gallon jug of milk needs zero bags, not two.

Disagree. By bagging a gallon of milk I can carry more bags at once up steps (because if I have 10 bags, I can carry them all at once, 5 on each hand. However if I have 9 bags and 1 jug o milk, I am making 2 trips.)

Yes, I am using more plastic than I should, and yes I reuse and recycle. They kick you out of Oregon if you don’t comply…

To remain on-topic, I said all this with my “Resting Milk Face”

There was a cashier at my grocery store that I would actively avoid because he was always SO chatty and it slowed him down. So I’d be stuck making small talk about my goddamn broccoli forEVER because he couldn’t scan and talk, apparently. I do not need to hear 40 ways you enjoy broccoli sir please just let me buy it and go home.[quote=“karl_jones, post:34, topic:92245, full:true”]
My resting face has been described as “grave”.
[/quote]

Guys always used to come up to me in public and say “why do you look so sad?” And then argue with me when I said I wasn’t.

I must be good at projecting “don’t talk to me vibes”. Even the barber doesn’t try to engage me in conversation more than once.

I used to get told to smile a lot when I was younger. “Cheer up, it might never happen”.

Always pissed me off (what if it did, and I wasn’t ready for it?).

“don’t talk to me vibes”

ha, my superpower is similar!

While RBF may include frowny neutral expressions, it also seems to include expressions that simply are neutral, just because there’s no hint of a smile. Expressions of concentration aren’t really neutral, and I think most people frown at least a bit. I go full-furrowed-brow, frown, evil eye when I’m concentrating, which goes beyond my relaxed, neutral expression (which already causes me to get described as “a terrorist” or “serial killer” in photo IDs).

I don’t go to TJ’s a whole lot, so I hadn’t noticed what @milliefink stated, but she may be right

I don’t go there hardly at all, so I don’t know if what she said is true for me or if it’s just her experience. There are places where it is true. I just do the bare minimum required to play along in those cases.

That’s what I clued into originally. The comment sounded like it was coming from the point of view of one of the shitty, self-absorbed customers. When someone comes at me with the delusion that they’re better than everyone just because they are, I don’t feel obliged to humor their delusion.

Even the barber doesn’t try to engage me in conversation more than once.

It depends on the barber. Some chat a little, because it keeps them occupied. I’ve never had a barber try to talk my ear off, but a little light conversation here or there is expected. Then there was the time I went to a place that only did tight fades. The conversation was as follows:

Barber: Are you in school?
Me: No.
Barber: Do you have a job?
Me: Yes.
Barber: Well I’ll be damned…
[end of conversation until haircut is completed]

Now that I cut (what’s left of) my hair myself, I don’t have to worry about talking to barbers, so I’ve got that going for me.

There are days where I feel my face is scowling, but I’m no where near in that bad of a mood. I call it my resting bitch face, but really it’s a “facial expression more negative than actual emotional state” face.

I’ve had two roommates who worked at TJ’s. They’re encouraged to be friendly and chatty but it’s not forced or mandatory. Most of the employees seem happy because they do enjoy their jobs, insofar as one can enjoy that sort of work. Protip: You can ask to try just about anything in the store and they’re supposed to open a package for you to sample. Doesn’t work for liquor though.

At Whole Foods any floor employee (well, not the ones on registers or demos) is required to escort customers all the way to whatever item they ask them the location of. I always feel terrible pulling them away from their shelf-stocking or whatever duties — just tell me the aisle number and I’ll find it! I don’t want to be a hassle!

Yep, Milana Vayntrub. Co-star of the genius deadpan-awkwardness that was Live Prude Girls, founder of the Can’t Do Nothing refugee charity. Seems to be pretty awesome peoples all-up.

To me, RBF doesn’t mean neutral or temporarily annoyed or deep in concentration or “don’t hit on me while I’m walking down the street minding my own business.” It’s more when you’ve such experience with random harassment that it becomes your default expression, which you wear to Blue Bottle or the opera or anyplace just on the chance that some asshole is going to bother you. It becomes RBF when the assumed default interaction is unwelcome and negative, even when someone is honestly just asking where the bus stop is.

Women are not to be blamed for retreating into that, any more than I’m to be blamed for wearing a “don’t fucking fuck with me” face walking through a sketchy neighborhood. (Which I excel at, TBH.) Most neighborhoods are a lot sketchier for women than they are for a 210 lb hideous Mr. Hyde monster with a broken nose and missing teeth. It’s a goddamned injustice that they have to internalize that stance to the extent that it bleeds over into contexts they have every right to feel comfortable in.

My “neutral” expression is actually a bit frowny. My mouth just bends that way. It’s more frowny if I’m deep in thought.

I had a director who didn’t really care for me, and things were made worse because whenever she gave me a new piece of direction, I would apparently scowl while I figured out how best to follow it.

Most of the employees seem happy because they do enjoy their jobs, insofar as one can enjoy that sort of work.

I know someone who quit a cubicle job for a lower-paying cashier job because it gave her the chance to interact with people. She’s much, much happier now and it’s wonderful.

Admittedly–and I feel deeply guilty about this–I sometimes try to avoid her if I’m in a hurry. Or if the lines are long. I don’t mind chatting with cashiers, although I let them lead. If they’re not inclined to talk I’m not going to try and force conversation. But I also don’t want to hold up the line.

No challenge has been issued. Bothering random women who are simply going about their day makes you a creep.