I mean, all this “knowledge” is awfully cute and all, but how does that apply to me, a man, and my desire to control a woman’s body? The audience of hardcore gamers and neckbeards demand an answer (that they’ll swiftly dismiss when it goes against what they already willfully believe).

I initially thought this would be a BoingBoing store post.

I thought it was going to be some (Republican) politicians’ unscientific bullshit.

I admit I’m impressed with the medical advances themselves… but they also seem kind of… wasteful. not to mention limited in utility.

To quote Jon Stewart (on cloning) “Fucking. Is. Working.”

Aye. What happened to Vasalgel? I thought that was going to be available Real Soon Now for the longest time. Has it been scuttled completely?

I remember when this turned up on BoingBoing a few years ago and it struck me as phenomenally overhyped, if not outright dumb. 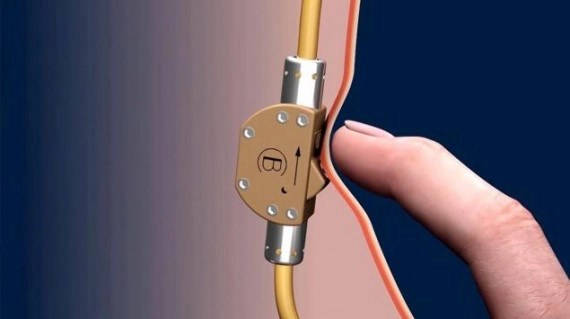 Clemens Bimek invented a shut-off valve for the vas deferens, the tubes that bring sperm from the testicles out of a man’s body. The Bimek SLV Spermatic Duct Valve is essentially a vasectomy …

where the roughly 1-2 mm thick cortex layer of an ovary is harvested and then preserved in negative triple-digit degree Celsius temperatures.

Also, how exactly do they stop ice crystals from wrecking everything in situations like this?

Also, how exactly do they stop ice crystals from wrecking everything in situations like this?

Using any of the existing methods used to prevent ice crystal damage in situations like this.

Maybe that gentleman abandoned the project for something more practical, like a penile implant activated via The Clapper. ("Give your partner the clap tonight!"™)

A question for anyone who actually knows: while most of the genetic material between identical twins is, well, identical, ever since epigenetics was declared to be a thing the ways the genetics are expressed could be dramatically different, even from such a twin transplant scenario, right?

ever since epigenetics was declared to be a thing the ways the genetics are expressed could be dramatically different, even from such a twin transplant scenario, right?

More of what you’d call “subtly different” than “dramatically different.” The differences are frequently so small as to be undetectable by modern genetic testing. 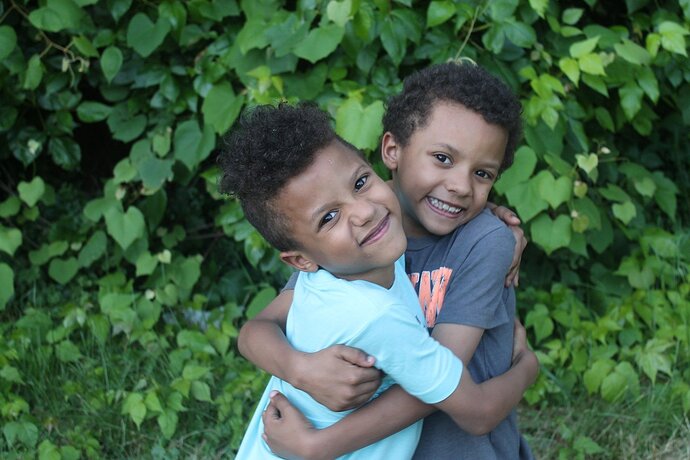 In a new study of over 300 pairs of identical twins, only 38 had perfectly identical DNA

As long as one’s antibodies aren’t unusually stringent perfectionists the odds of tissue rejection from one identical twin to another are very low.

There’s a tradition of shaming people for whom fucking isn’t working.
Personally I’d be relieved…
Best thing for our planet would be if it was a little less successful.
Vasectomies are cheap, safe and effective.
And reversible for a few years.

Edited due to cocktails!

Best thing for our planet would be if it was a little less successful.

How about we all just stop guilt-tripping infertile people for having the gall to seek reproductive medical care.

If, when, and how a person chooses to reproduce is nobody else’s fucking business.

it’s due to their “immune identity” which is set in or nearby the womb.

For this reason fraternal twins are also capable of transplantation

A patient whose illness had begun with edema and hypertension was found to have extreme atrophy of both kidneys. Because of the steady worsening of the condition and the appearance of uremia with other unfavorable diagnostic signs, transplantation of...

Testicle transplant? Sounds overly complicated. There are artificial testes that can be implanted. And if the brother wanted children, there’s always artificial insemination.

There are artificial testes that can be implanted. And if the brother wanted children, there’s always artificial insemination.

They do much more than just help impregnate people, you know. Maybe the recipient would like to avoid a lifetime of hormone treatments, and is eager to enjoy natural male pattern baldness someday?

Anyway, that was a very generous brother.

I’m inclined to think the opposite. If we keep working out all the kinks in conception, we create ever greater reassurance that fucking is guaranteed to work once people genuinely feel ready to have kids. As opposed to feeling pushed into it by their biological clocks. This could mean we become parents at ever later ages, stretching out the gap between generations and saving the planet that way.

As the father of twins, I must say I am deeply grateful that they are both female and male. Boys do some crazy shit when they’re unsupervised!

How about we all just stop guilt-tripping infertile people for having the gall to seek reproductive medical care.

If there’s one group that’s really out there trying to displace everyone else, it’s assholes; and they come in every size, shape, and color available.

Anyway, that was a very generous brother.

If I die first you can keep mine on ice as spares.