Originally published at: Amazon shows off "wellness cubicle" for overwhelmed staff to lock selves inside and scream | Boing Boing

This kind of reminds me of Laughing Barrels. Learned about them recently

"Laughing barrels" and the defiant spirit of Black laughter - The Black Youth...

I'm so glad and relieved to have learned of laughing barrels, and to have been reminded of the tradition of Black laughter as resistance and survival.

Reminds me of the Futurama suicide booth. Maybe that’s the Foxconn equivalent.

there’s something to this that follows William Gibson (and Cory, for that matter) in drawing future horror so close to the present that they press against once another and fiction is supplanted by reportage.

It also follows this concept of Cory’s. Coming soon to your workplace! 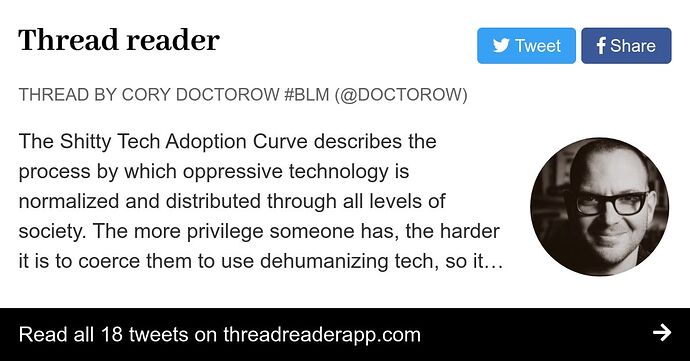 Thread by @doctorow: The Shitty Tech Adoption Curve describes the process by which oppressive technology is normalized and distributed through all levels of society. The more privilege someone has, the harder it is...… 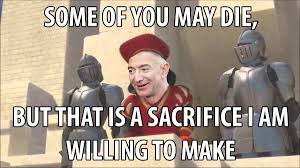 Since it’s well reported how difficult it is for Amazon employees to find time for a bathroom break, I hate to think of the state of these cubicles after a few days.

Don’t be knocking if the Practice Room is rocking!

There’s barely enough room to sit with that “library of mental health” in your face. JFC 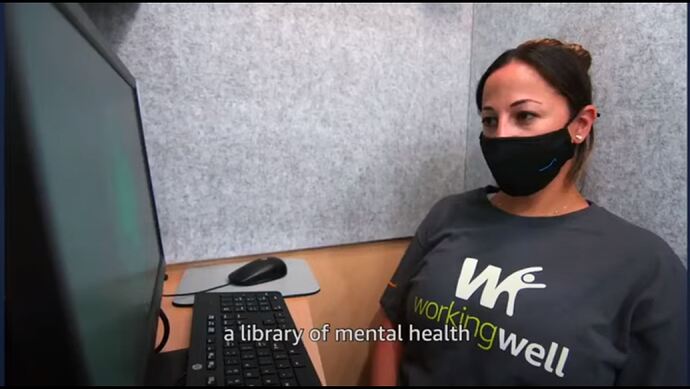 Wow, on the show Zoey’s Extraordinary Playlist (where the main character is a programmer for a tech company) they had thes in their office as a comedy bit.

People think comedy is dying because of cancel culture, but really it’s because the real world is too absurd to even make fun of anymore.

Otherwise known as a “Please fire me for not meeting my brutal quotas” chamber. Nobody’s got time to scream. Or pee. Or give birth. Back to work, you lazy drones!

Yep, that’s what I was thinking too.

Given that Amazon employees aren’t given enough time to deal with basic biological functions, it seems vanishingly unlikely they’ll be allowed time to “goof off” in a “wellness cubicle.” Which makes me think this wasn’t ever intended to actually be used, and anyone who did dare use one would be fired on the spot. So it’s just a truly bizarre PR exercise that backfired.

That’s the vibe I get from it. Like they need a lowest-cost easy-to-expense item to qualify for a kickback from the insurance company they went with and something they can point to when employees sue over working conditions.

So, did Amazon not know that this would be an opportunity for a billion people to make the same obvious urinal joke? Of course they did. They also have enough collective intelligence to know that no worker will ever use this, and that they’d derive no benefit from it if they did.

And how that will ring in the brains of people not really paying attention is “well there’s some good stuff and some bad stuff so I don’t really have to worry too much.”

The fact that this had to go through numerous layers of executive review is all the evidence needed that the C-Suite are the most useless people in any organization.