American Theocracy: The Rise of Christian Nationalism - " the societies that practice it are the most evil places on Earth"

Originally published at: American Theocracy: The Rise of Christian Nationalism – " the societies that practice it are the most evil places on Earth" | Boing Boing

Christian Nationalism, or as we like to call it around here “Nat-C-ism”. 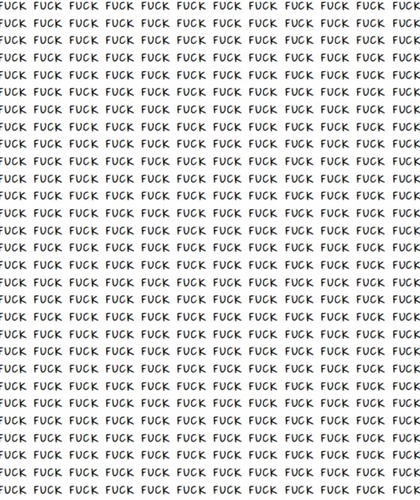 I love the right-wing t-shirt that accompanies this piece. That’s the most common kind of ad I get served on BoingBoing these days. I think it’s because I always click on ads whose politics I disagree with, to make them waste their ad budget. I’ve had a t-shirt that says “Instead of ‘Build Back Better’, how about ‘put it back the way it was’” in my shopping cart on one of those sites for weeks now. Hope springs eternal, fuckwads.

I would really like an interviewer to ask someone like Empty-Gee this simple question:
“Are Catholics Christians?”

The Catholic church is the largest single Christian church in the USA.

But I’m willing to bet money that the churches associated with this kind of movement - and the church that someone like Empty-Gee would attend - will have a position that Catholics are not Christian. That they’re some kind of heretic or apostate.

The reason I want the question to be asked - and a simple yes or no answer demanded - is that it will provide a way of waking up moderate Christians. A way of pointing out to them that this is a con job which will not end well for them, because they’re probably closer to the “heretic” camp than the “Christian” camp.

America is not a Christian nation. America is a nation with a lot of Christians. That’s not the same thing at all. Anyone who says it is should not be trusted, and is certainly not fit to wield power.

"Are Catholics Christians?”… - will have a position that Catholics are not Christian.

Yep. If you ever find some Chick Tracts, so many of them call the Pope the literal Anti-Christ. A big part of the rise of the KKK in the 20s was due to their anti-Immigrant and anti-Catholic rhetoric.

“Let’s get back to to one nation under God.”

I have many questions.

To be fair- Jesus did say that the US was the promised land.

Dude was always going on about America.

I would really like an interviewer to ask someone like Empty-Gee this simple question:
“Are Catholics Christians?”

Twenty or thirty years ago I would have agreed with you. But there is an unholy alliance now. They have decided to include certain Catholics into the fold of ‘real’ Americans…for now. I experienced this concept as a child (not with regard to religion), and see it continue: as their numbers get smaller, they start panicking and bringing those on the cusp into the fold, for as long as they feel unsafe. They’re not going to actually invite you over for dinner, but they will pretend to play with you on the playground if there are too many ‘outsiders’ there.

“Let’s get back to to one nation under God.”

I have many questions.

And the answers are embedded in that statement: they want to go back to when there was so much panic about Black citizens having rights, and then the threat of ‘Communists’, that they changed the Pledge of Allegiance. 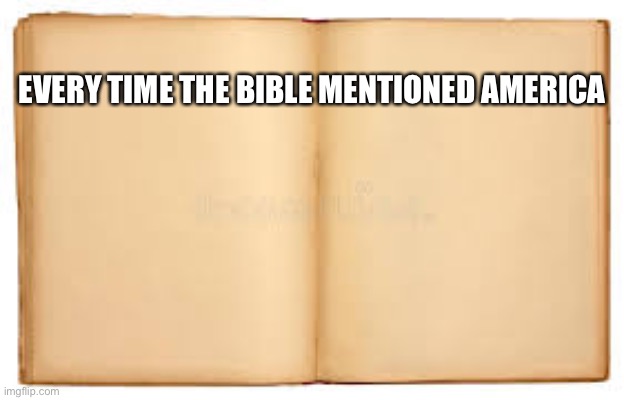 That’s the same image for “Every White Person in the Bible”!

The GOP has been taken over by Christian Nationalists

I hate to tell you, but they’ve been in charge of it for quite some time. The modern version has been in complete control since at least the early 80s when they were manipulated into outrage over Roe and groups like Focus on the Family and Moral Majority began directly soliciting in churches and organizing boycotts, protests and “missions”. As soon as the vulture capitalists realized they had a massive group of easy marks, it was a match made in heaven.

I more meant the shitty design and typo on the shirt but then that leads straight to everything you mentioned anyway and yeah, they want the whole horrorshow back.

What? No one wants to be ruled by the Hill Billy Taliban? Shocking!

Dude was always going on about America.

Romans 24: 7-10
And the Son of God stood before me and declared “America kicks ass now and forever. Fuck yeah!”

A photo of a totally official and legal signpost near the on West Temple Street, just down from the LDS Temple Square 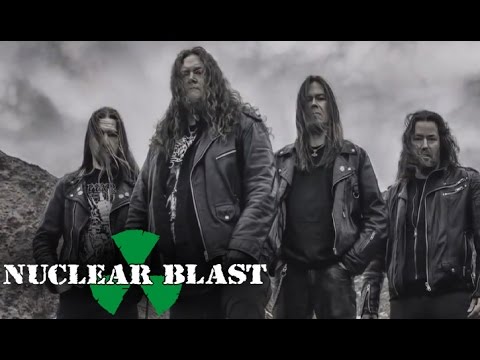 Nationalist Christians. We need to make this stick. Nat-C’s.