Americans are getting fined for goofing off in Canada

Currently in the US we have 2.36 million confirmed cases and 122,000 deaths. That’s about 5% deaths. Of course, our testing is way below what it should be so that death rate is presumed to be high. (But without proper testing we just don’t know.)

Of those who’ve “recovered” after being hospitalized, many have permanent damage to all sorts of organs.

Minimizing the damage the Covid-19 trivializes the lives and suffering of those who have been affected.

Of those who’ve “recovered” after being hospitalized, many have permanent damage to all sorts of organs.

Exactly. And other troubling symptoms. This Short Wave episode goes into the memory loss experienced by some: 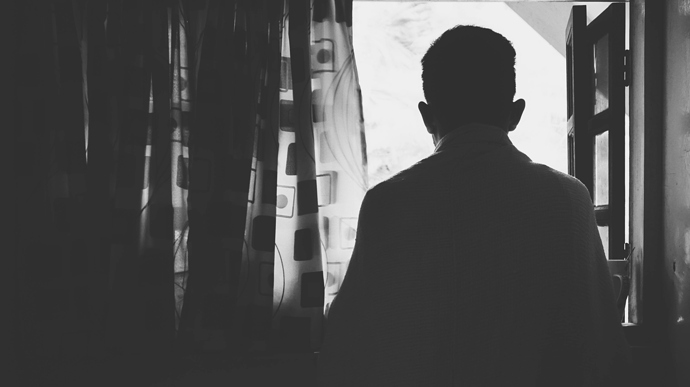 Coronavirus 'Long-Haulers' Have Been Sick For Months. Why? : Short Wave

That's what they call themselves: long-haulers. They've been sick for months. Many have never had a positive test. Doctors cannot explain their illness any other way, and can only guess at why the virus appears to be with them for so long. Ed Yong of...


These will never be counted as Covid deaths, but you can bet there’s a long negative effect on several lives associated with getting this disease. One trucker mentions several of her female colleagues that were struck ill have been left by boyfriends/husbands who can’t deal.
6 Likes
werdnagreb June 23, 2020, 5:36pm #24

It’s not just Alaska. There are much closer places, like Point Roberts, which is only land-accessible through Canada, about a 30 min drive from the Peace Arch border. I’m pretty sure there are other places, too.

Of course, our testing is way below what it should be so that death rate is presumed to be high.

From what I’ve read the death rate is presumed to be much, much higher than the official numbers going by excess deaths versus regular deaths in a given month.

The attitude “rules don’t apply to us” is very common here in the US. Is it the same everywhere?

I’m sure it’s a general human trait but at the same time it often feels like we’ve cornered the market on stupidity. USA! USA! We’re #1! (at being selfish dumb-asses)

Sadly, yeah, we’ve got our fair share here in the U.K., problem is, being a small country with a fairly high population, it’s a hell of a lot more difficult to get away from entitled assholes!

I mean. Goofing off in foreign countries is kind of our thing.

If I remember my future history correctly, disputes over access to Alaska are what lead to the Annexation of Canada.

But that happens during a period of sino-american tensions and the outbreak of a novel pandemic; so the risk is obviously marginal.

The state of Washington has about 50% more people than the province of British Columbia, but has approximately 1000% more cases and 1000% more deaths than BC (based on numbers reported by the Canadian government for BC and wherever-google-is-pulling-from for Washington).

Please stay the hell out of our country, thanks. I’m sure there are boats that can get you to Alaska.

And keep your plague-y American hands off our library books! 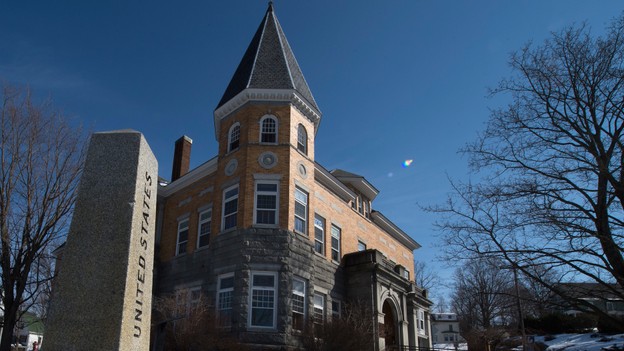 The US-Canada border runs through this tiny library

The Haskell library straddles two nations, with one foot in the US and the other in Canada. 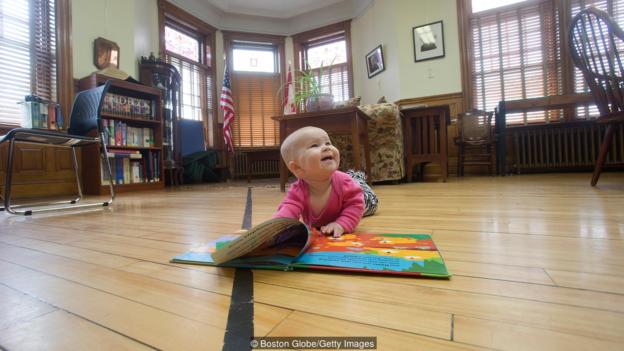 Excellent point. I probably should have left it at “…that death rate is really only a guess.”

In the before times, as a Canadian returning from the United States, if I lied to a CBSA officer about where I live or my purpose of visit abroad, I could be threatened with jail time. Jail. Time.

It is infuriating — beyond infuriating — that these assholes lie to CBSA so they can go fer a friggin’ rip, get given a ticket that costs the equivalent of a three night hotel stay, and be told, “alright, hike is over, off to Alaska with you.” How stupid are we? There is no Alaska for these people. There never was. That was a damn cover story.

All of the people caught doing this should be escorted directly to the Alaskan border and then denied entry into Canada forever.

Fine them heavily, keeping in mind that these are people wealthy enough to go on vacation in an expensive tourist town. Quarantine them in a hotel room at their expense for fourteen days, or until all their contacts in Canada have been traced and their cheque has cleared, whichever is longer. Then escort them to the nearest US border, the hell with Alaska.

If any of them test positive, of course, the cost of treatment is on them (still a bargain at Canadian rates). If they have infected anyone else, that’s the time to discuss criminal charges.

The reason I want them brought to Alaska is that I suspect they would enjoy nothing more after their vacation in Banff than to be brought back to the nearest Southern crossing. Alaska was never the end goal. I want them to find their way home by sea.

I had an American border guy at Pearson International threaten me with jail time if I didn’t finish my sandwich fast enough because of the dangerous produce.

To be fair, it was a subversive Canadian sandwich. BLT with a side of socialism.

Alaskan here: we already have more than enough voluntary new arrivals with covid (mostly mining/fishing seasonal workers). Do not want!

Also, I need to move to Idaho by August to start a grad program…we finally decided that we’re going to fly instead of try to drive (days and days and days) across Canada. It’s a shitty tradeoff, though, having to choose between potentially getting sick while flying vs getting stuck trying to cross the border.

The thing that irritates me the most about driving border crossings is how inconsistent they are. I’ve been threatened with jail time for having contraband fruit (insert grape-smuggling joke here) while other times just waved through after a cursory look.

As far as I can tell, it really comes down to whether or not you cross over at a major or minor checkpoint.

Where are the cages?