Europe bans travelers from US over Covid fears 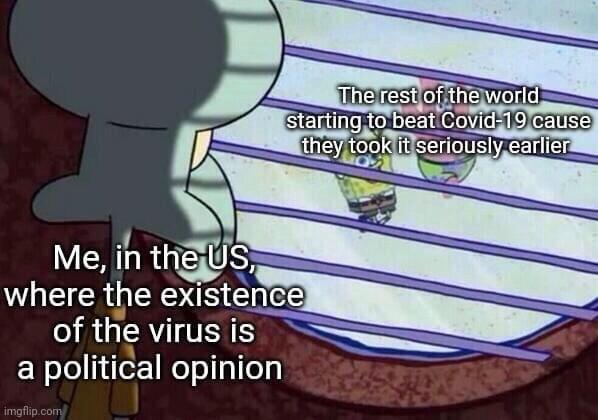 … Where science is a personal belief system.

American travel to Europe may be halted, but the U.S.'s journey to basket-case banana republic status continues onward.

Political row here as the chief medical officer said you shouldn’t go on holiday and you should cancel. Almost our entire infection yesterday was a cluster from travel.

Kudos btw for including the “will be reviewed every two weeks” part, which I’d been looking for everywhere (planning a trip in December). I guess this’ll mean a couple months of “EU renews ban” news stories.

I think we have a new saying:

Look out or we’ll trump you back to the stone age.

Perhaps there is room for compromise. 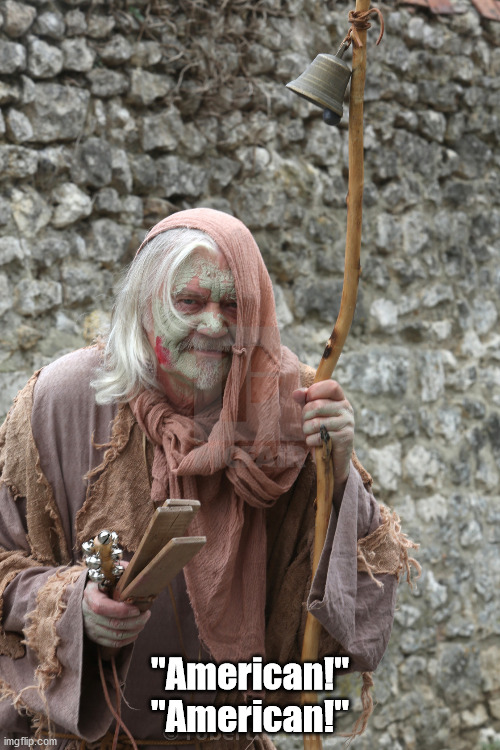 Oh boy, I hope we don’t get bombed now.

“will be reviewed every two weeks” part, which I’d been looking for everywhere (

That’s rather more to review downwards, two weeks is enough time to change your mind and go “nope. Not there any more” but not enough to decide to open up. So there were worries that Portugal wouldn’t be on the list for example.

Canada has kept the border closed this entire time for the same reason. America can’t get its shit together. They’ve extended the border closure twice, and there’s no reason to believe it won’t continue through the fall at this point. Travel into Canada is reopened from virtually every country except the U.S, eh. 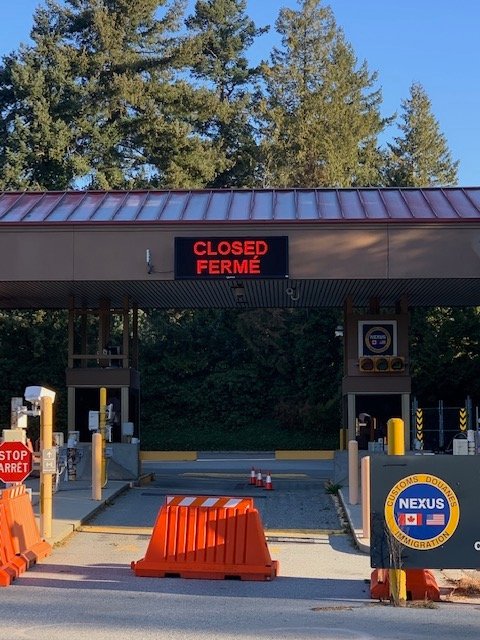 The Canadian government continues to dash hopes that the U.S./Canada border will open any time in the foreseeable future. During a media briefing June 22, Canadian Prime Minister Justin Trudeau …

As a Canadian, I hope so. But, hey, Americans, you can still go to Brazil. I hear they even have a similar leader! 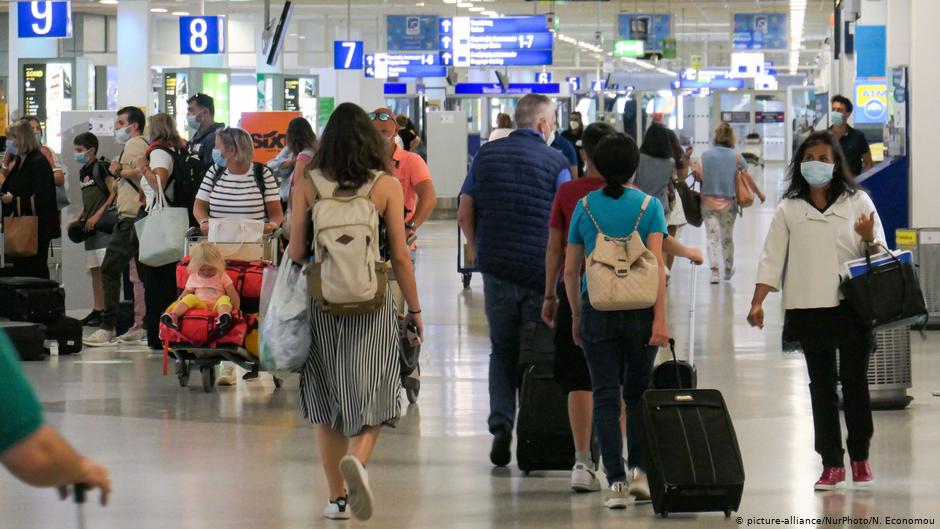 EU agrees to reopen borders to 14 countries, extends travel ban for US...

The US, Brazil and Russia did not make the cut of "safe countries" whose nationals can travel to the bloc. European officials said the ban "is an exercise of self-responsibility" amid global surges.

I think historically that was known as the “Ship of Fools”.

As a Canadian, I hope so. But, hey, Americans, you can still go to Brazil. I hear they even have a similar leader!

As a Canadian trapped down here unable to go home to my family, your funny funny joke is less funny. 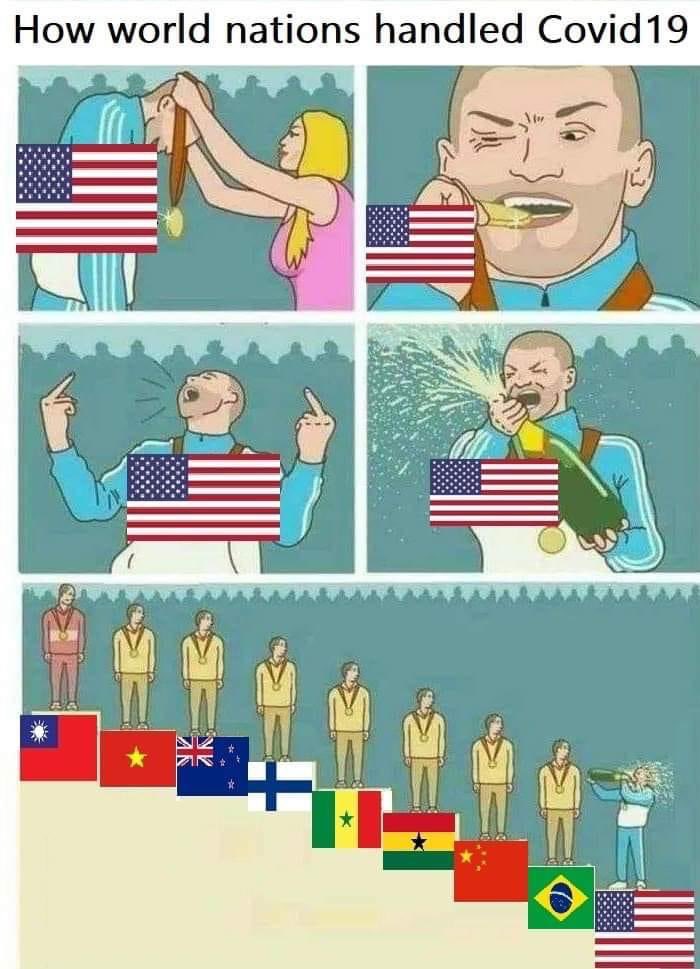 This could be posted in a number of threads. The “freedom from/freedom of” explanation has a lot of truthiness.

“For the Greeks, “idiot” carried a precise and special meaning. The person who was only interested in private life, private gain, private advantage. Who had no conception of a public good, common wealth, shared interest. To the Greeks, the pioneers of democracy, the creators of the demos, such a person was the most contemptible of all. Because even the Greeks seemed to understand: you can’t make a functioning democracy out of…idiots.” 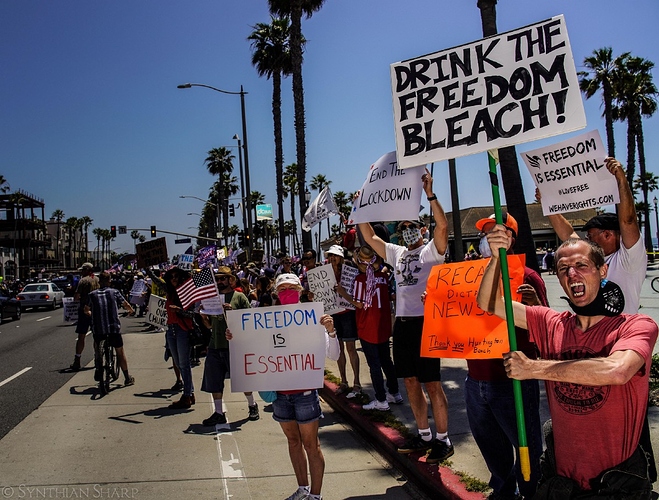 How Freedom Became Free-dumb in America

Why the World is Horrified by the American Idiot

ETA to add quote from article.