Originally published at: An architect looks at the evolution of Wayne Manor in the Batman films and TV shows | Boing Boing 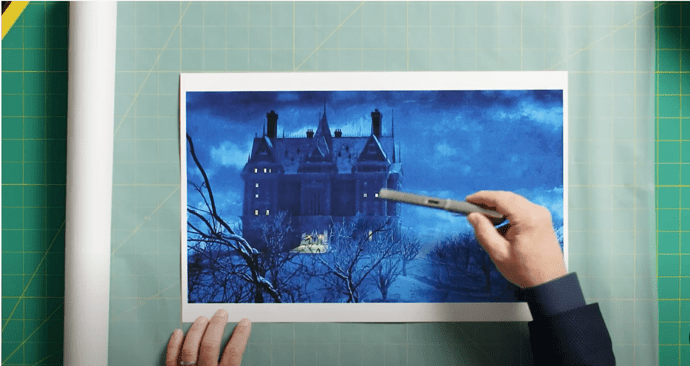 To quote Bob Dylan, “Oh, the times they are a changin’.” I can’t quite remember when it happened, but sometime in my life, I remember when Bruce Wayne went from being a mill…

I’ll admit to not having watched it, yet (I do try and save videos for after the workday). Still, I hope my personal favorite gets a mention. One of the franchise - don’t ask me which - used Webb Institute of Technology* in Glen Cove, NY. Stunning old Pratt mansion on the north shore, and appropriately dark and foreboding on a rainy evening. But I think the choice may have been made mostly on the merits of the giant “W” on the huge wrought iron gates.

It is indeed mentioned in the video. Worth a watch

I liked the Batman OG TV show version and one of the movie versions but I’ll have to watch the video again to name the place and movie.
Seriously, from the thumbnail I thought the penthouse was also going to be called Wayne Manor but it wasn’t. An interesting watch.