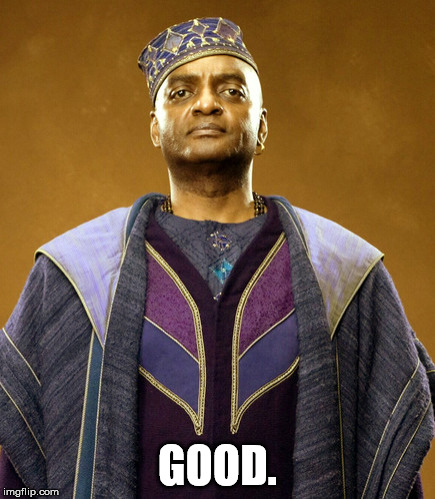 Good. Maybe now his dad will stop talking about the bloody assault he suffered at the grocery store.

How could you trust him? He couldn’t even protect his father from a vicious, crippling assault. On Staten Island - where his power was greatest.

Zeldin was my House Rep for years.

He is a garbage person. He is one of the most Trumped up people in Congress.

While Giuliani seems to have gotten the bulk of the coverage outside the state because of his more famous dad. He seems to have barely campaigned. Especially outside of the 5 boroughs. A lot of people I know back home didn’t even know he was running.

Zeldin was basically pre-selected and fully backed by the state GOP last year, and was a heavy favorite. This primary wasn’t really contested, and Trump’s endorsement or not the GOP in NY is full Trump. 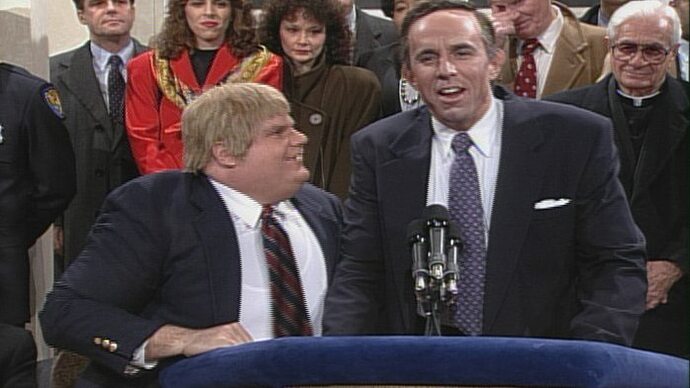 Can we take a moment to observe this guy is only 36? 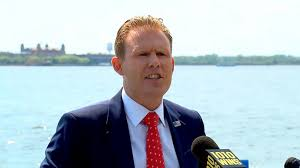 Ghouliani genetics is a tough card to be dealt

Possibly from a long line of cousinfuckers.

He sounds similar to Trump, kid of privilege, bullying asshole at a young age. He expected to be a golf pro within three years, was kicked off Duke’s team for thuggishness, responded by suing. Rudy Giuliani’s Son, Kicked Off the Duke Golf Team for Being an Asshole, Is Running for Governor of New York | Vanity Fair

In some ways he succeeded as a “professional golfer” as he worked at the WH, and his only job seemed to be playing golf with TFG. Though his duties may have involved always losing, and pretending to not notice when Trump cheated.

Maybe now his dad will stop talking about the bloody assault he suffered at the grocery store.

What do you mean? Obviously Rudy Giuliani got hit so hard, it knocked his son out of the governor’s race!

They like to wait until a candidate is elected before they discover he is a corrupt criminal. Knowing ahead of time just takes all the fun out of the surprise!

Staten Island? Was Rudy auditioning for ‘What We Do In The Shadows’?

Aren’t the unnatural creatures in that show supposed to be sympathetic?

Who would ever imagine that Richie Cunningham could look so untrustworthy. 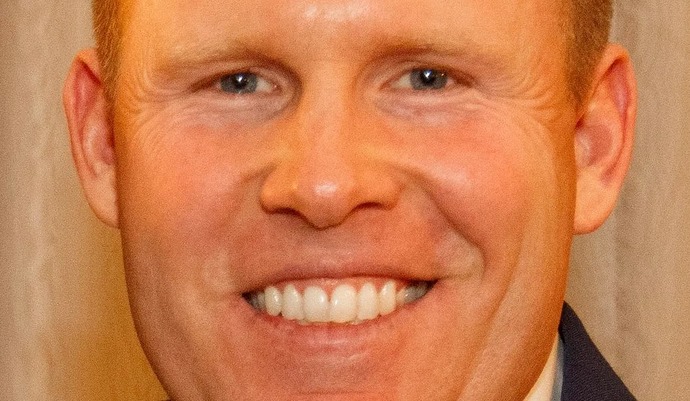