So did most slave owners back in the bad old days.

That was my immediate response too. I mean, it’s such an obviously stupid statement, but especially in light of Rogan inviting white supremacists onto his show to spew racist propaganda. There’s no educated, good-faith argument to be made in defense of Rogan at this point.

Can we get Andrew’s comments a few days from now after someone digs up all the racist things Rogan said about Asians?

Probably won’t change his position - Yang’s defended/shrugged his shoulders at some anti-Asian racist stuff in the past. He’s pretty committed to “not making waves.”

People see the media coverage and assume he must be a tech billionaire or something, but that’s not even close to true

He supported universal basic income, and masqueraded as a tech billionaire (even though that is, as you point out, not remotely the case) and people assumed he had smart, thoughtfully developed policy based on rational arguments (which, it turns out, mostly wasn’t the case). Also he’s been pretty relaxed about racism and not making white people feel bad about their racism.

“he can’t be racist, he has black friends”

He’s not even saying that, as absurd as it already is. He’s saying Rogan can’t be racist because he interacts, in a professionally constrained context, with Black people. As if that meant anything at all. 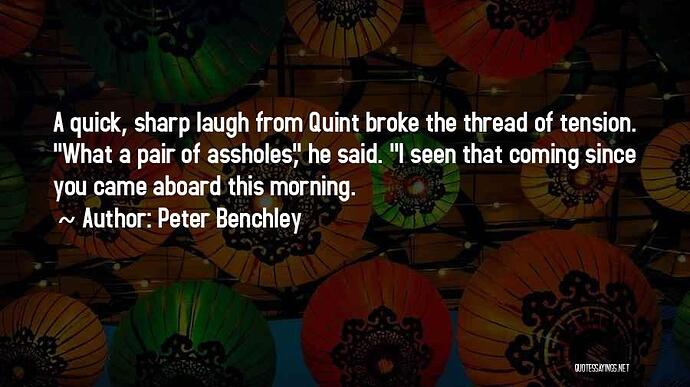 It doesn’t sound like he’s interacted with Black people though.

Although his undergrad school was called Brown so I guess that counts for something…?

Flies are shimmering, multi-colored wonders of evolution, that one was just unlucky in choosing a perch. 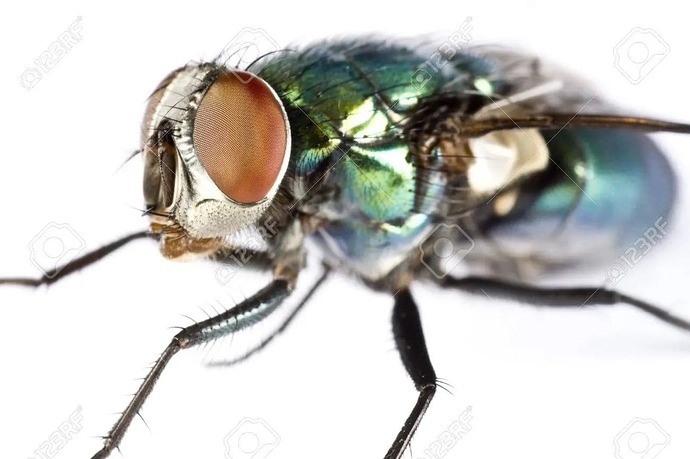 Wow, that’s so ludicrous that I would have assumed Yang was being sarcastic.

Turns out that the ludicrous comment was inevitable. I tagged him halfway through his celebrityhood as a superficially “full-spectrum” political opportunist… one devoid of actual political chops. Hard to keep the act going. He’s like that Aesop’s fable about The Man and the Satyr.

Yang’s take is terrible, but I can see why he’d want to defend Rogan. He was one of the few that actually gave Yang time leading up to his 2020 presidential run.

The important thing to ask Yang is:

Those black people Rogan interacts with all the time, are they, some of them, his best friends?

I’d not heard of him before

In the U.S. his name is synonymous with police brutality and civil rights violations, and he beat a lot of serious competition to win that bracket

masqueraded as a tech billionaire (even though that is, as you point out, not remotely the case)

given that he’s really a nobody who’s done nothing, one might even refer to him as a “con artist”

So did Nathan Bedford Forrest.

Huh, am I missing something here? Because she’s actually talented

Huh, am I missing something here? Because she’s actually talented

Yes, you’ve missed this that’s been going on the last week:

Huh, so I have

The man platforms white supremacists and doesn’t push back.

The Committee of Public Safety (French: Comité de salut public) formed the provisional government in France, led mainly by Maximilien Robespierre, during the Reign of Terror (1793–1794), a phase of the French Revolution. Supplementing the Committee of General Defence created after the execution of King Louis XVI in January 1793, the Committee of Public Safety was created in April 1793 by the National Convention and restructured in July 1793. It was charged with protecting the new republic again...

going on the last week

The reactions to the NAACP Image Award nomination and non-pology have been interesting, to say the least. Since I’m not on Twitter, it makes me wonder if Andrew Yang had anything to say about that.

Well, at least part of the construction of his image as a “tech billionaire” wasn’t of his making - and it’s not clear to me how much of it was just him not making an effort to contradict those beliefs. I could believe he was more an unwitting beneficiary of a false narrative rather than a con artist himself. (Emphasis on “unwitting”… just in general.)

Indeed, that where my mind went