What’s that little patch on the side they’re burning? I do believe that’s an American Flag.

We really need to get the support of one state with something great-but-not-so-great, like say, Nevada (Las Vegas! And a lot of desert)…

…convince the alt-right, and moronic republicans for that matter, that seceding and setting up a government there would be the best idea ever - then just cut off all diplomacy whatsoever. Let them fend for themselves.

Previously the most common way for MAGA hats to catch fire was “failing to stand a safe distance from the cross.”

Trump’s win was not about racism. And the civil war was not all about slavery.

“Flaming MAGA hat” feels like a pretty apt metaphor for the state of the country right now.

A little rain must fall in every life.

“I WANNA HATE ALL THE MINORITIES. IF ANYTHING GOOD HAPPENS TO THEM, THEN I WANT SOMETHING TOO!” 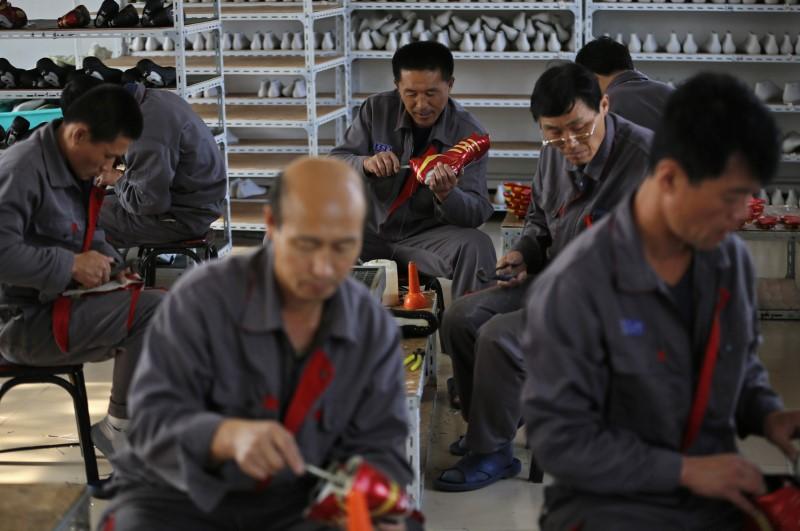 North Korea factories humming with 'Made in China' clothes, traders...

Chinese textile firms are increasingly using North Korean factories to take advantage of cheaper labor across the border, traders and businesses in the border city of Dandong told Reuters.

What a bunch of ridiculous mopes.

Yes, you are correct.

They could rename it “Galt’s Gulch.”

A real American wouldn’t remove the hat from the head before burning it. Just saying…

Sure that’ll send a message! Burn goods that they’ve already spent their money on! Take that Trump.

Sorry MAGA types but if you really put your faith in the EXACT words of ANYONE running for office, especially one who is generally NOTHING like you…

Luckily I was drinking ice coffee when I read that.