Qanon told the world that “John Podesta is going to be arrested on Nov. 4th 2017 and riots will start in several major cities as the military takes control”, and it didn’t happen, BUT they still keep believing Qanon is real, so how can anyone stop Qanon? It’s like arguing the logistics of Noah’s Ark with a Creationist.

Even if the person/persons behind Qanon comes out and admits it was just trolling, there will still be dumb-ass Trumplidites saying “it’s all part of the plan.”

I assumed it was this guy: 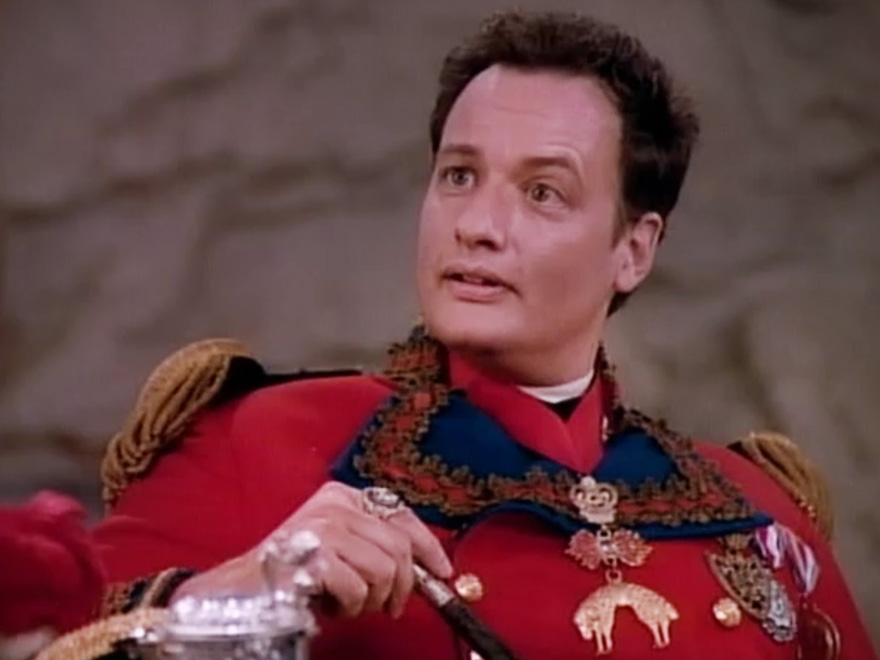 you figuratively mean that Anonymous isn’t effective and shouldn’t receive coverage (a proposition i don’t necessarily disagree with). Because, in as much as these ad-hoc conglomerations of people with only slightly convergent goals can be said to exist, they do.

From the Q clearance wikipedia entry:

I don’t know how I am going to feel if this whole thing is based on a throwaway line in Archer. That bit from the “see also” section is also pretty damning if the insanity of the conspiracy itself isn’t enough to put them off.

Been thinking this a lot lately too. Critical thinking is a skill, and some people don’t practice it much. Combine that with all the media coming at us through new tech (not that that’s bad, I just think we’re new at filtering through it), as well as the switching of social groups from IRL to online, where bubbles are easier to form through confirmation bias, and I think we get stuff like this. These conspiracy theories are poorly filling a need for them that we’re wired for.

Critical thinking is a skill, and some people don’t practice it much.

True, and thanks to the assault on public education, that’s only going to get worse. People unable to think critically, tend to more easily accept authority figures’ statements as true, regardless of the facts. And the internet bubbles we find ourselves in tend to reinforce our own world views instead of pushing to have us question them.

These conspiracy theories are poorly filling a need for them that we’re wired for.

So what do we do to help them? I have a few friends that are hard right conspiracy nuts. So far, I’m treating them like someone suffering under a drug addiction, or who have fallen into a cult. I try to discuss it with them without judging when they want to talk about it. I won’t put up with hate speech, but I keep that door open for dialogue because I want that 2AM call when they say everyone hates them and has turned away. I’m hoping that’s when they’re ready to change.

A lot of conspiracy theories remind me of something like doing a Rorschach test, and instead of the subject saying “it looks like two bugs fighting” he/she said “it IS two bugs fighting! It’s not a two-dimensional image, it’s two actual living insects!” I can understand how someone could amass enough “clues” to make pizzagate look like a possibility, but the fact they jump to the level of “it’s 100% real” is confounding. “Qanon” is another step deeper down that rabbit hole-- so a Rorschach test that looks like a pizza not only IS a pizza, but the subject eats it and says “it’s a delicious pizza!” as they chew up a piece of paper.