The water has always been green. Perhaps briefly it was blue, but we corrected that situation.

Who knows what chemicals these athletes are pissing into the water?

The water doesn’t look turbid enough for algal blooms. If it’s green and cloudy, then algae is almost certainly the culprit, but deep green and clear? I’m inclined to believe that it’s an alkalinity issue. I don’t know what chemicals are used in pool cleaning, but both the explanation that they ran out of a particular chemical and that it’s an alkalinity issue are 100% compatible depending on the chemicals used. If the water is brought in using brand new copper piping (with a brand new stadium) and is being pushed in with higher pressure than the pipes are rated for, then the copper is going to erode off the inside of the pipes and end up forming salts in the pool, and those salts will be either green or blue, depending on pH.

I’d not be surprised if it’s copper-related, but I doubt it comes from the pipes. The use of a copper-based algae suppressant is possible. The colour may be affected by pH as you say.

If it’s green and cloudy, then algae is almost certainly the culprit, but deep green and clear?

I watched some of the synchronized diving on Sunday, and in the underwater shots of the athletes that water looked fairly cloudy and definitely green. But I’m sure it’s okay.

OTOH, if the Olympic administrators fail to get their own dedicated road, I’m gonna be PISSED.

Everything I’ve read has talked about the pH without saying whether it’s likely too high or too low. I find this very strange.

The International Olympic Committee is making boatloads of cash either way.

I watched some of the synchronized diving on Sunday, and in the underwater shots of the athletes that water looked fairly cloudy and definitely green.

Calcium clouds under certain pH dependent conditions, but you probably saw high def video while I’ve only seen pictures. I don’t watch the Olympics, I came here for the interesting chemistry.

I could easily be wrong and it could be algae anyway.

I’d not be surprised if it’s copper-related, but I doubt it comes from the pipes. The use of a copper-based algae suppressant is possible.

Certainly possible, if those suppressants are copper based. I like my explanation because there have been reports of numerous issues due to rushed construction. My father is a civil engineer and he’s seen rushed national projects before. Even when the money is there, the need to get things done quick means corners get cut. You’re probably right that added copper is the cause, but I’m sticking to my hunch fully acknowledging that it’s just that: a hunch.

Pshaw, they can just fix that in post-production.

Wow. How many gallons of urine would that take?

I’m just thinking this would be a great time to revive the classic urban legend (retailed by Orson Welles, among others) of the chemistry whiz [sorry] who put a clear, color-changing chemical in the water at a fancy pool party and learned that everybody tinkles in the water.

Since it’s made from Unobtainium anyway, we can presume that it would react to whatever quantity it receives.

Oh, I was just thinking blue + yellow = green, so it would have to be 50% urine to get that rich shade of green.

Yes, you were clear enough on that. I went on a tangent from your post, then returned about halfway to it with the last paragraph.

Rich indeed! It’s rather an emerald green in appearance, if the photos are accurate. (What, not pea green?)

everybody tinkles in the water.

I’m curious. Let’s take a poll, since y’all are mostly anonymous anyway (and probably don’t swim in each other’s pools):

Have you ever put the P in anyone’s OOL?

Personally, I never have. Until my thirties, I stepped out of the shower to take a leak. I’m not quite that classy anymore, but I won’t piss in a pool.

I manage two pools. Total membership = 300+ users (not all at once, thank goodness). 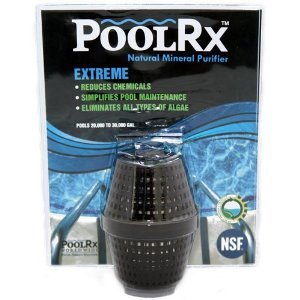 as one of my algae controls during the worst of Texas’ summer heat, because it lowers the frequency a pool needs shocking (aka this stuff) 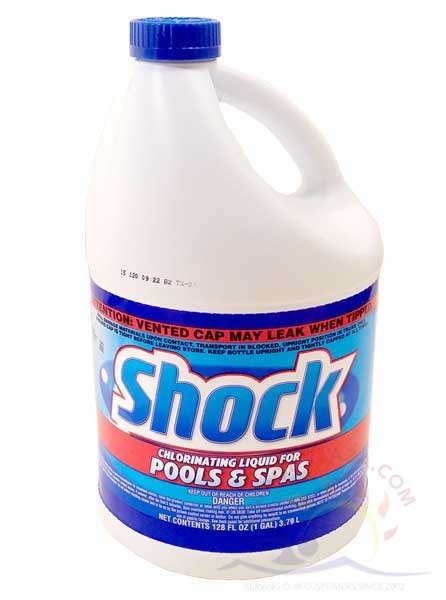 … which has its own separate drawbacks (like swamping the pool filters with organics, which then need backwashing, disassembly and reloading with [in my case] heat-treated diatomaceous earth).

Pool Rx Extreme has copper in it. My pools source their water from a local well with 38-grains of hardness (so: very calcium-rich). Mostly the water turns a slightly deeper blue color. Not green.

I am not an expert who runs olympic-grade or -sized pools, but that green looks like, to me, algae. Pool water quality can turn on you in less than a day if you’re not careful during the hot months. Scrubbing the pool’s walls, making sure you have optimal water turnover, super accurate chemistry, and obsessively clean oversized filters are key to making pools perfect.

Sadly, the “hit it hard with chlorine and hope for the best” seems to be what’s going on: 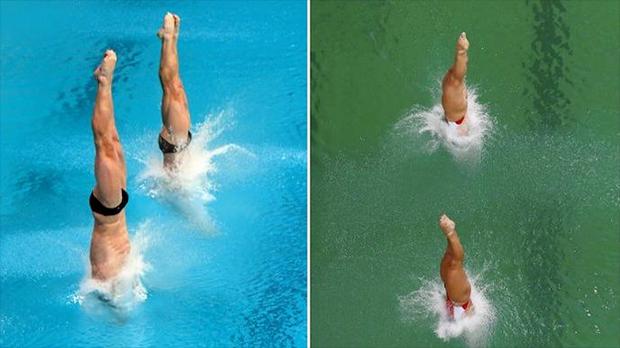 The Rio Olympic diving pool has been closed after it turned green earlier this week.

and I feel pretty bad for the swimmers and divers. Yeah, with that much oxidizer, the water’s probably sanitized enough not to worry about various disease vectors…

Waterborne diseases are conditions caused by pathogenic micro-organisms that are transmitted in water. Disease can be spread while bathing, washing or drinking water, or by eating food exposed to contaminated water. While diarrhea and vomiting are the most commonly reported symptoms of waterborne illness, other symptoms can include skin, ear, respiratory, or eye problems. Various forms of waterborne diarrheal disease are the most prominent examples, and affect children in developing countries mo...

I sure hope they get to rinse off ASAP getting out of that pool water. Yuck.

Have you ever put the P in anyone’s OOL?

Depends on the likelihood of there being a jellyfish in the pool. Given that those bastards are damn-near invisible, I like to err on the side of caution.

Sadly, the “hit it hard with chlorine and hope for the best” seems to be what’s going on:

Chemistry is not an exact science. – Mario Andrada 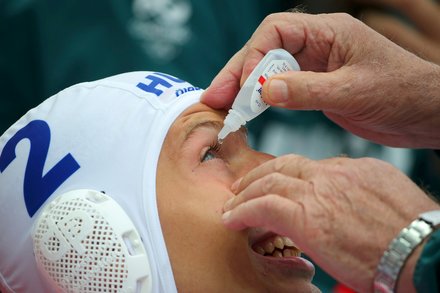 Green Water Lingers in Olympic Pools as the Excuses Pile Up

One pool will probably have to be refilled. “Chemistry’s not an exact science,” said a spokesman for the Rio 2016 committee.

One pool will probably have to be refilled.

Also, am wondering how clean their fill water is… if the input is super dirty to begin with, and there has to be a lot of pre-treatment before the water even gets to the pool itself, the whole system could be seriously overloaded. 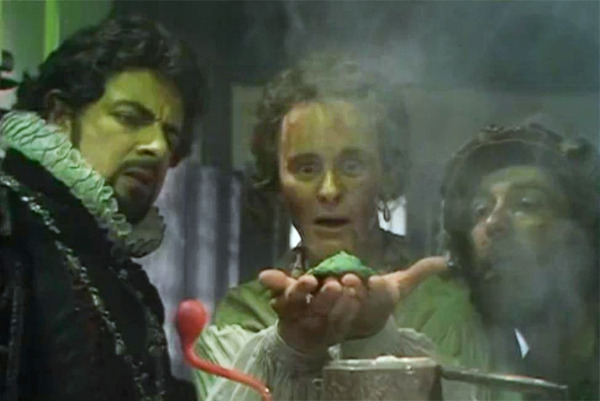