Another One Bites the Dust--Price Resigns

Health and Human Services (HHS) Secretary Tom Price resigned on Friday, after an uproar over his use of private jets for official business.

Corruption’s okay, except when it’s this obvious.

I’m running on less sleep lately, and I’m constantly under-caffeinated, which most certainly is why I thought this post was about a company, service, or device named “Dust-Price”

So when is Mnuchin getting the ax? Dude and his wife are like French aristocracy level of spoiled privileged brats.

Edit: It looks like the Veterans Affairs head (Shulkin) also went on a little vacation with his wife while in Europe on official business. This is getting to be the least crafty group of kleptocrats I’ve seen in a long time. They’re making Martin Shkreli look like a master conman.

Ha, true. It does allow one to sort of…override all the others.

“Another One Bites the Dust . . . Price Resigns”

I feel like there’s something I’m not getting here.
I’m seeing all these articles about CONGRESS FUMING and TRUMP ON WARPATH about Tom Price using government planes, but didn’t Mnuchin, Jared Kushner, Trump’s kids, and Trump himself use government planes and resources for private trips exponentially more?? 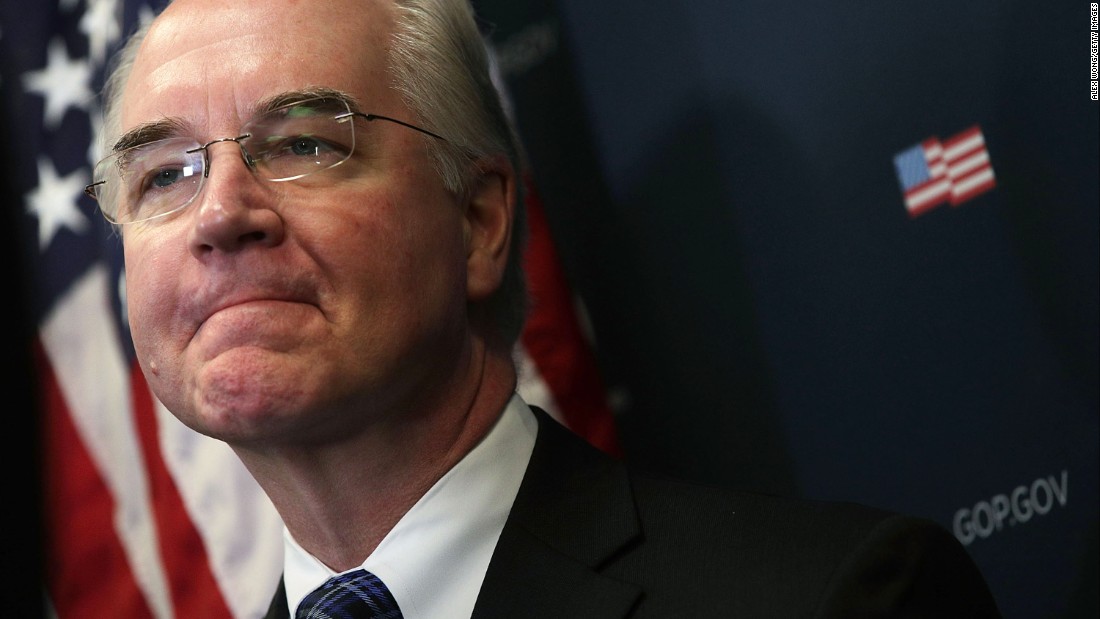 GOP fumes over Price's use of private jets

That is why the em dash is your friend!
The difference between Dust-Price and Dust — Price is huge.

That is why the em dash is your friend!
The difference between Dust-Price and Dust — Price is huge.

Noted; I will attempt to mend my ways.

I acknowledge that a story about a dust collector would probably be more interesting than my average post-----at least on this board. (Did I just combine the big dash with the ellipsis? I invented something!)

That is why the em dash is your friend!

Pah! A tired relic of a fusty age!

The en dash is your true and steadfast companion – for starters, you don’t have to mess around trying to figure out how to get hair spaces so you can set it properly.

Wait, so this isn’t Louise Linton’s husband? Dammit, I had a large side of schadenfreude ordered, and now it’s not going to taste the same.