Originally published at: Anti-mask Karen takes off her underwear in market to cover her face | Boing Boing 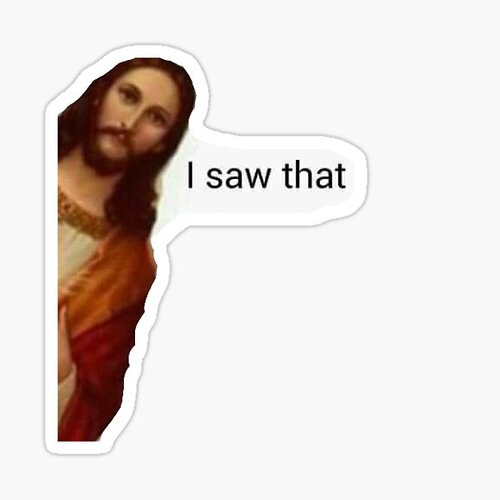 She sure showed them!

Wearing a mask? Oh hellz no!

Pulling off your thong in public to wear on your face? Oh hellz yeah!

I’ve seen a number of these same videos of ladies removing their underwear to serve as masks circulating around lately - all of them are staged.

by who, for what purpose? Citation?

Samantha Cole reports on a pandemic trend that’s nothing to sniff at: vagina-scented face masks. For fetish item sellers, the pandemic is an opportunity for a new kind of item: pussy masks.Ca… 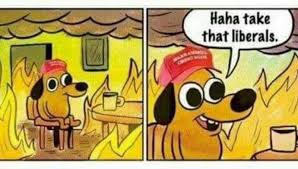 Dog, what a douche…

by who, for what purpose? Citation?

For clicks and viral spread.

You can tell these are obviously staged - 1. Camera is always rolling at the right moment, 2. Overly dramatic acting by participants, 3. Hyped on social media, 4. Usually involves some controversial or inflammatory topic

That’s just your guess, though. It might very well be staged, of course, but it might not be.

For this video anyway, the consensus seems to be “staged.”

The disciplined detectives of Reddit quickly determined that the video, while hilarious, was staged. As several people noted in the comments, Thong Mask Karen only lifted one leg when removing her underwear. Unless she came prepared with some kind of snap-on thong, she must have been prepared to ditch her underwear for the stunt. 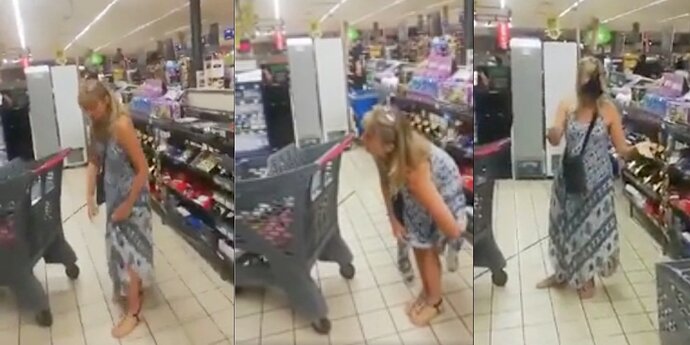 Video: ‘Thong Mask Karen’ removes her underwear in grocery store to use as...

Thong Mask Karen elevated the art form of the grocery store tantrum when she tore off her underwear to use as a face covering.

You can tell these are obviously staged - 1. Camera is always rolling at the right moment, 2. Overly dramatic acting by participants, 3. Hyped on social media, 4. Usually involves some controversial or inflammatory topic

That’s . . . everything online these days.

I’m stealing Overly Dramatic Acting by Participants for my someday-forthcoming 5,000-page novel about these horrible times, thanks!

Came to make sure this was here. Am not disappoint.

Also - as a side note - to all the conjecture about it being staged or not…I actually don’t think it’s as important whether or not it IS staged compared to whether or not it’s something somebody WOULD theoretically stage, which says a lot about our culture right now.
The fact that something like this is almost guaranteed click bait says a lot of very ugly things about our society.

That’s . . . everything online these days.

That’s why I automatically assume it’s staged unless it can be independently verified.

I’m getting a mise en abyme feel off of that. What if the independent verification is part of the spectacle? What if all life is staged in various ways nowadays?