Another one bitten by karma.

He died as he lived. Stupidly.

That sure showed the Gov.

Another sacrifice to people who don’t give a shit about him (and who are largely vaccinated), hurting only his kids and family, not the political foes he envisioned his stance was against.

I guess he showed Jay Inslee.

He was a useful idiot in Fox News’ propaganda war against vaccines. A pawn that got played and then discarded. They had him on the air when he got fired, but haven’t mentioned him at all since his death. Chris Hayes called them out on MSNBC:

This is all I’m capable of at this point…

Gosh, who ever could’ve predicted such an outcome?

I do sincerely hope he didn’t leave school-age kids behind.

I’m not surprised surprised; but I can only shake my head at all the people whose ‘religious beliefs’ apparently include a god-given right to spread plague; despite the fact that, for a book written well before germ theory of disease, the bible is pretty unequivocal about keeping those unclean lepers from defiling the camps and the temples of the healthy.

This guy even appears to explicitly touch on a purity taboo angle “I am being asked to leave because I am dirty”. And it turns out that he was; just rammed full of dangerous xeno DNA.

I feel neither remorse nor pity for this person. I know I’m an asshole.

But I hope others weren’t infected from that person’s stupidity.

I’m not laughing at you Trooper Ding Dong, I’m laughing with you. 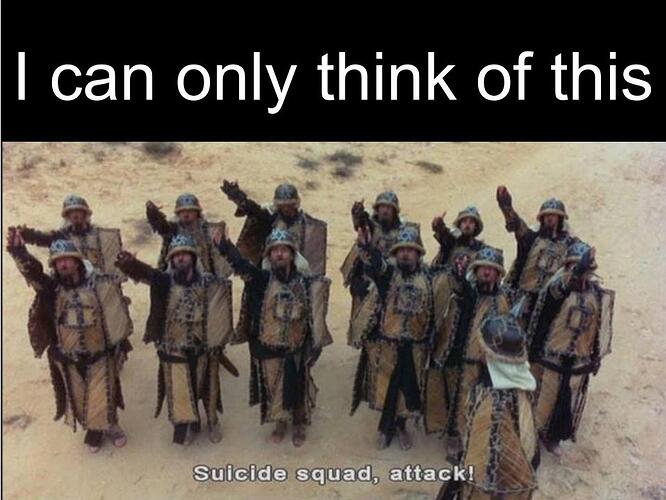 Alright, the jokes write themselves, but I really don’t have any left. This and other folks like him: 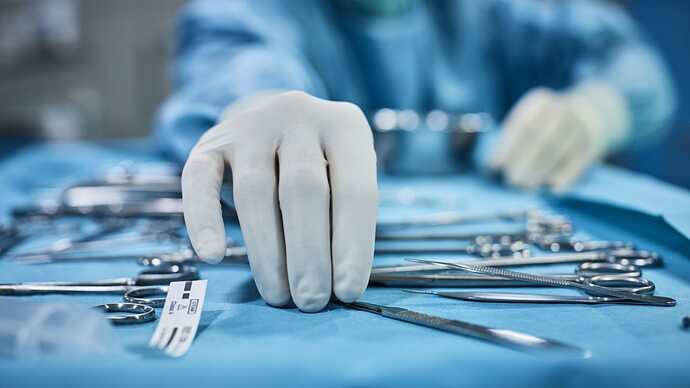 'I will die free': Man in need of lifesaving kidney transplant refuses to get...

Chad Carswell, of North Carolina, is refusing to get vaccinated against COVID-19, a requirement for his needed kidney transplant.

what the heck is wrong with them? I don’t, cannot understand.
I seem to remember a time when I believed humans were rational, more or less.
Good times, where are they now?