Time to dust this one off… again. 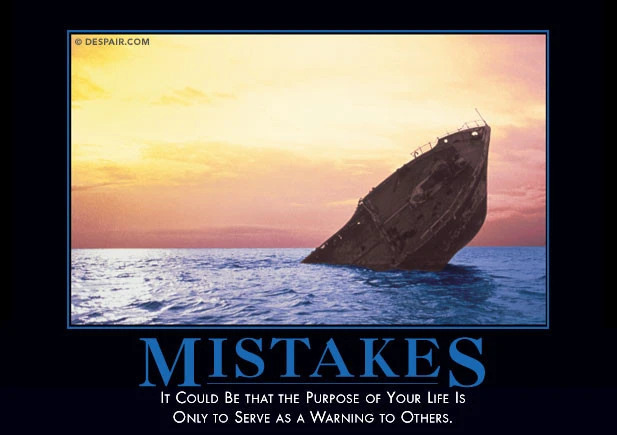 I seem to remember a time when I believed humans were rational, more or less.

Anyone in marketing knows that humans have never been more-or-less rational.

Rational thought seems to be an after-market product that got bolted to the side, and can be used under certain circumstances. But it’s definitely not our default mode.

I believe that when times aren’t stressful and the social guidelines are clear, it’s easy for folks to drift with the flow and the flow can look like mass rationality.

But social guidelines have been blurred since, oh, 2016-ish. And times are stressful.

I suspect we’re as rational as we ever were, as a bunch. But we’re also more confused and stressed than usual.

A law enforcement career without the most basic understanding of protect and serve.
How did he avoid conflicts with his beliefs all those years? /s

Kudos for telling a politician, any politician, to kiss his ass. Karma for the rest of it…

I’m not laughing at you Trooper Ding Dong, I’m laughing with you.

I’m laughing with … the other people who are laughing at him.

Something, something… find out. 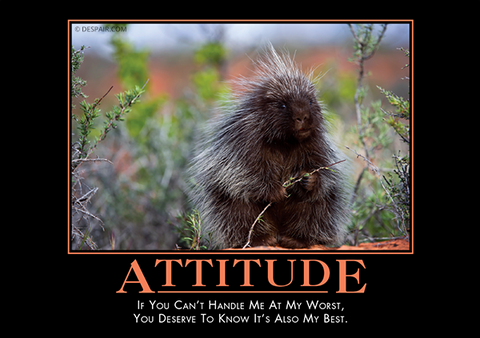 After 22 years and at age 50, he was probably looking at a long, sweet retirement. Now those same Yakima county citizens don’t have to fund those decades he would have had left. And any covid spewing from his lungs are in the ground too, so they are safe from that as well. All’s well…

After 22 years of serving the citizens of the state of Washington, I am being asked to leave because I am dirty.

Freudian slip? When I hear “dirty cop”, disease is not what springs to mind first.

He died as he lived. Stupidly.

And for the whole world to know of… forever. Quite the parting gift for his family and friends.

What a waste. It was the perfect opportunity to say “blah blah blah over my dead body” and actually mean it.

I feel neither remorse nor pity for this person. I know I’m an asshole.

This is a real cost to society going on.

Two years ago, people would have felt bad about someone dying.

One year ago, people may have felt bad about someone dying. Or at least not laughed.

Today, someone unvaccinated dies and it’s jokes all around.

Our empathy is being lost or just plain worn out. I like to think that the people making this decision and leaving behind a family were not good at family and they’ll be better off without them. That’s probably just wishful thinking though.

A year from now, the people joking will not care if the family is around while they’re joking.

Our empathy is being lost or just plain worn out.

On fundamental level, I agree with you. However, this guy made a point of getting on his RF soapbox to lament that he won’t be able to continue to ‘protect’ the fine citizens of Yakima county, signing off with an insult to the governor. If I were in his family, I would neither be proud nor respectful of such behavior.

That’s where much of this lack of empathy is coming from.

I know what you mean, and I feel the loss of empathy myself. However, this person may have caused the suffering and death of others, both by directly spreading the disease and by loudly dismissing basic health measures that keep the public safe.

I doubt that I would have had much empathy for someone like that even before the pandemic.

I do sincerely hope he didn’t leave school-age kids behind.

If so, I hope they do better in school than he did…especially in the science-based courses.