When was teh last time there was a Dem majoirty?

Of course, the teabaggers probably think of Anthony Kennedy as a Liberal.

That’s what I thought, this will be interesting to see the effects over the next decade.

Wasn’t Scalia the most regressive member of the supreme court, by far? Is this even disputed?

He was a shameless ideologue who rendered shamelessly biased judgements.

IIRC, he’s the one who ushered Bush into office by saying, citing some precedent, that not stopping the 2000 vote count in Florida would “cause harm.” The harm it would’ve caused was to Bush’s chances of becoming president. 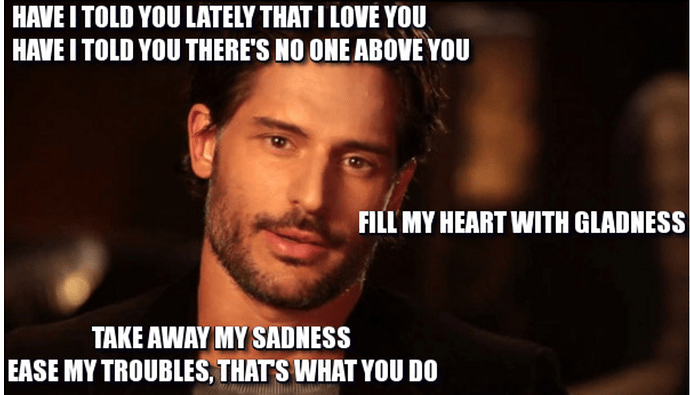 Dance party! I found out just as a gay black neighbor was walking by me on the street. We should have broken out the booze.

I’ve heard speculation that he’d like to be on it himself.

Maybe he can appoint himself!

I’m celebrating by going to see Deadpool. He’s a perversion of everything that old corpse held dear.

Hey Bernie, I’ll make you a deal. I’ll put HRC on the SC and clear your way to the oval, but you got to return the favor and nominate me. RBG’s been talking about wanting to retire soon, so it’s all good.

Is this 2016’s way of making up for taking Bowie and Rickman?

How would Cruz react if Obama nominated Trump?

(do you need any actual qualifications for the job?) 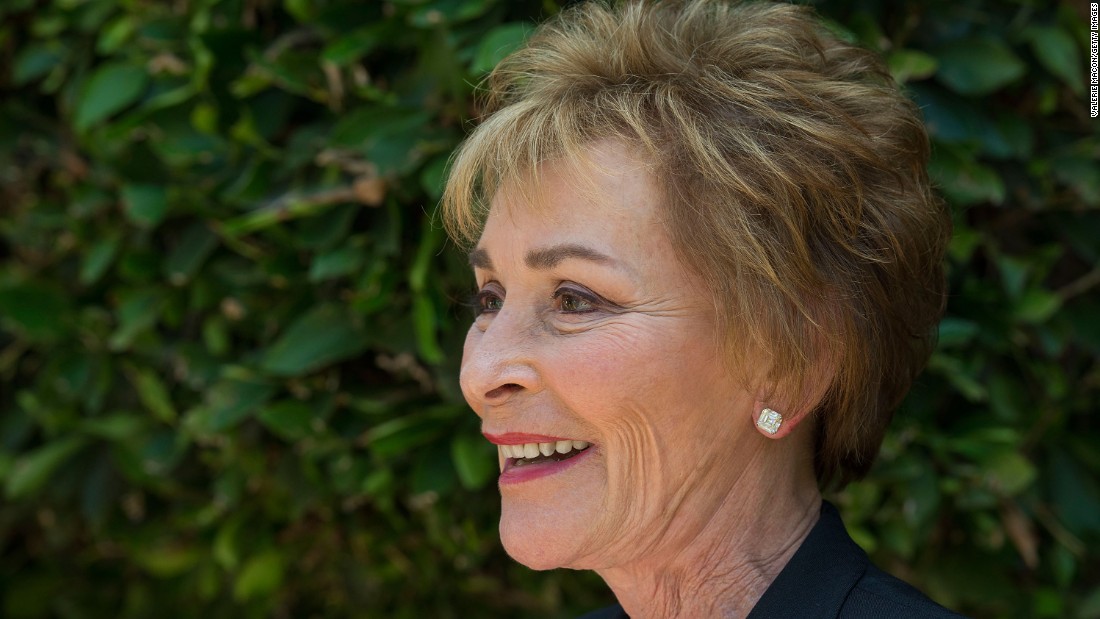 Nearly 10% of college graduates surveyed in a poll believe that Judith Sheindlin, aka "Judge Judy," serves on the Supreme Court.

If Obama doesn’t get anyone confirmed, then President Trump will have to get the job done.

There isn’t a strict limit to the number of justices is there? If O did add, he could technically add more than one couldn’t he? IIRC FDR tried adding but couldn’t get it past congress?

Sorry, gov/econ was ages ago & besides, I went to a public school in the states, so I never really learned this stuff…

This is pure applesauce. Or possibly jiggery pokery.

Who will we turn to to create new ridiculous epithets?