Anyone have any thoughts on NightDive remaking System Shock?

They’ve got what’s left of Looking Glass behind them in the form of Otherside Entertainment. They have SHODAN’s VA. Hell they even have Warren Spectre.

And then they stepped into the lion’s den and asked the System Shock forum for feedback on what ‘we’ want.

It’s probably going to be kickstarter’d or use some other crowd funding platform. Funny thing is wiki mentions a system shock 2 remake as well. Kinda hopeful there since two largely ‘done’ games where the heavy lifting of planning is done and everything from level geometries, enemy behavior, and everything has been studied out the wazoo. Yes this theoretically takes from system shock three, ut I see it as them getting the team used to working with the verse again, and hopefully unifying things in universe, tying up loose ends, and if nothing else getting a version of the first game where the controls and interface aren’t complete ass.

Anyone wanna talk about it?

Oh wow. I hadn’t heard of this.

System Shock was one of my favorite ever games. Yeah, you can rag on the graphics or the controls and interface compared to modern games, but given the time it came out, 2 years before Quake, it was amazingly good. I’d love to see a remake keeping a lot of the basic structure and gameplay features intact and just bringing the controls, graphics, and critter models up to speed.

I never played the original system shock (I saw a pretty wild speedrun of it during SGDQ this year), but System Shock 2 was a pretty big deal for me.

For what it’s worth, there’s someone on my facebook whose opinion I generally trust, and she says “Good people working on this”

System Shock and SS2 are all kinds of deservedly classic; but they…haven’t aged particularly gracefully(especially the original, which is not just graphically retro but labors under a control scheme that hadn’t really had time to evolve to fit its niche yet). That’s the sort of situation crying out for a reboot.

The problem is that if things go wrong, it’s just another shooter in space with some light RPG elements; which isn’t the worst thing in the world; but is a fairly crowded genre.

In an ideal world, taking the franchise and further running with it could be glorious. In the risk-averse world that recognizes that the road to hell is sometimes paved with good intentions; I have to wonder if a slavish remake with modern interface conventions would be a better idea.

I trust them, given they have the original concept artist on board, have warren specter for Shock3 (meaning he can consult on this one,) and are actively communicating with the fanbase?

I’m hopeful. The kickstarter is on track to get at an absolute minimum linux/mac support in the next couple days. I’m guessing they’ll meet a couple of their other strech goals. 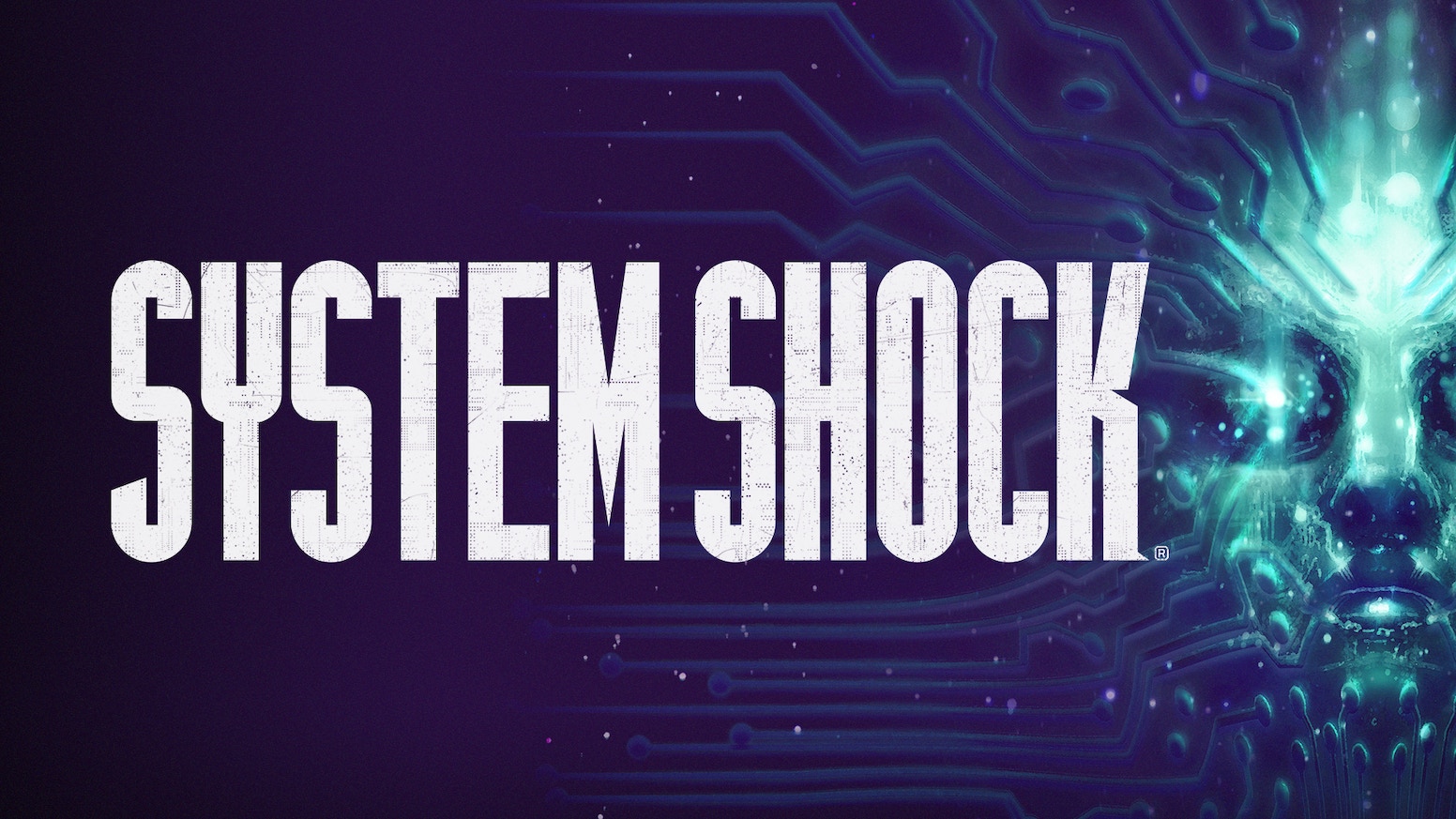 System Shock is a complete remake of the genre defining classic from 1994 built by a team of industry veterans. Remember Citadel.

I certainly hope for the best; but I also remember that a similar list of things was true about the much-hoped-for-successor to the Populous legacy which turned into…Godus; and lo! there was much wailing and gnashing of teeth.

I’ve never played the first system shock, so i’m actually pretty interested in the remake. I’m going to be watching this.
As for SS2, its not that bad, just update the polygon count on the player models and a few new textures and its good to go. I’d love to play that game again.

Funny you should mention that. The community provides.

Cool! I’ll have to try these out!

Recommendation:
Start with JUST the grpahical enhancement mods (400, Shock Texture Enhancement, Rebirth v4, your weapon pack of choice, there are a couple music mods that bump up audio quality too) And the community patch. This brings things up to scratch a bit on grpahics and keeps thigns vanilla while at the same time fixing a LOT of little niggly issues in level architecture and whatnot.

After that, Go Nuts.

Fan Missions:
I recommend christine’s quadrilogy of fan missions because they are a great continuation of things, and she does great architecture and level building.

System Shock Infinite: Interesting and sorta wild mindbend take on the actual campaign. (Note i did mildly help out with that one.)

Secmod: More vanilla than Infinite, but it does a LOT of little things to add in for you to play with.

There are more, and several are quite good, but those are like best of the best. That said Return to the UNN is one of the first if not the first ambitious Fan Mission and it’s over a decade old now.

As a note, they are within spitting distance of meeting the mac/linux stretch goal.

This topic was automatically closed after 350 days. New replies are no longer allowed.