Anything good at E3?

I didn’t even know this was in the works, I like the new order, almost done with it, I just don’t have much time for gaming. But I’ll add this to my wishlist as soon as it’s on steam.

So what else is new? What else would interest your fellow happy mutants?

I tried Castle Wolfenstein, and I think The Old Blood. Didn’t like either of them-too much sneaking around. And I lived on Wolfenstein 3D and Doom 1 & 2 back in the day. I would probably try this one, just because I would support Id games for all the fun they’ve given me, but I have little hopes for it being awesome.

I like the latest Doom, but at least one level is so big it turned me off to the replayability.

I’m pretty pumped for the new Life is Strange. I absolutely adored the original game and can’t wait to get back into the world of Tween Peaks.

I’m pretty pumped for the new Life is Strange.

I didn’t even know there’s a new one coming, sweet!

I can’t believe they actually showed a trailer for Beyond Good & Evil 2. And it looks amazing.

I haven’t been to E3 in years but I remember walking by the “Return to Castle Wolfenstein” booth back in 2001. They had the then-requisite “booth bunnies” promoting the game:

Which inspired about every third guy walking by to exclaim “dang, I’m ready to enlist!” prompting the young women to giggle in response like it was the wittiest thing they’d ever heard. Basically exactly this:

Seems a little more - adult? - than the original, but looks incredible. Insta-buy, that one.

Wolfenstein sequel - haven’t seen the trailer yet but New Order/Old Blood were fantastic so I’ll pick them up as well.

In case you’re starting to worry that you’re hallucinating, that deep breath and loud sigh you heard was me. 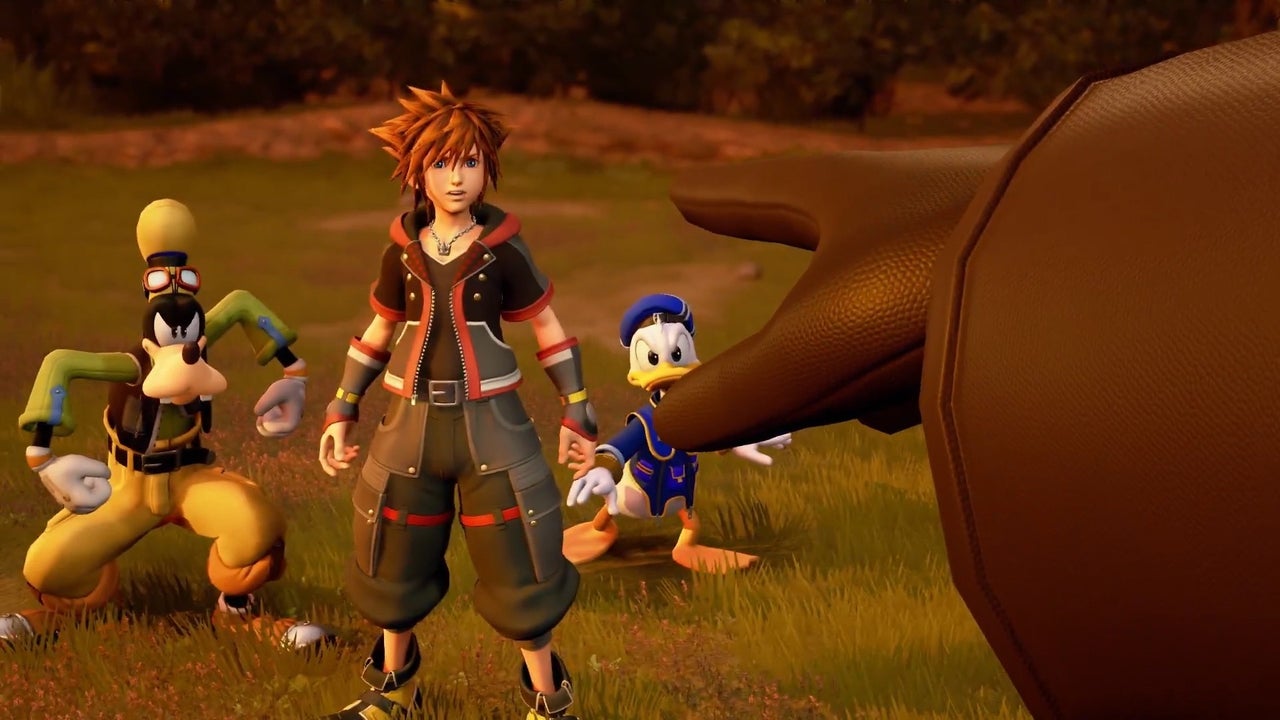 A new teaser trailer offers a deeper look at the Hercules level, plus the return of some classic villains.

Dominic Ancel detailed the game a bit:
-open world exploration of the city, the planet, and seamlessly launching into space at will

I’ve been eager for this game for so long, and wow, does it not disappoint.

But it’s also a prequel without Jade. Which diminishes my interest.

Or Pey’j. It’s surprising, true… I didn’t expect a prequel.

The new colossus does look great, i loved the first one. It was surprisingly touching as well. Not that i’m likely able to run it and it’ll probably eat my monthly bandwidth limit for breakfast.

How about this beautiful thing…

Oh, also the ori sequel i’m really looking forward to. Even though it’ll most likely only be available from that god damn windows store.