Arab-looking man of Syrian descent found in garage, building what looks like a bomb

Hmm. I thought Ahmed made his clock. The Jobs analogy would be if he simply hyped up the work of his less charismatic Polish friend. 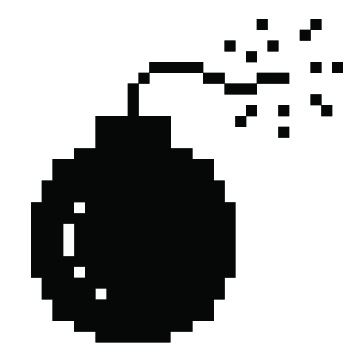 He may have just disassembled a clock and stuck it in a case, so perhaps more Gatesian.

Woz wears a Nixie tube wristwatch every day. It looks like a bomb. Here’s a charming video of him explaining how he sets the time zone on it, scaring nearby passengers on the airplane:

What’s he building in there?

Jobs was given up at birth by his biological parents (both of whom were migrants); he referred to them as sperm and egg donors. While Jobs’ biological father was a Syrian migrant none of that father’s Syrian background contributed to Jobs’ success so this hardly seems like a good example of the migrant experience.

I feel like Woz could have bear-hugged a man to death in any martial altercations that might have befallen him. 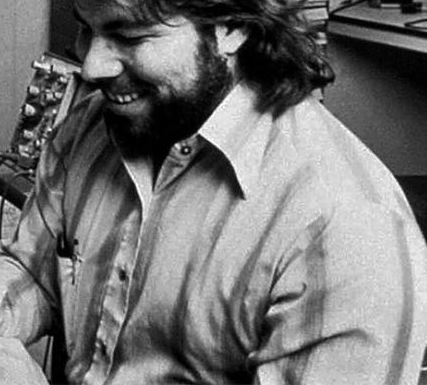 Jobs was given up at birth by his biological parents (both of whom were migrants);

Wow, they punted away a good investment!

Was someone saying it was somewhere? I’m pretty sure it was a racial remark about his appearance…

Woz is such a stirrer. Hope I run into him here in Aus one day.

The reason I mention this is because of David Galbraith’s recent tweet about Steve Jobs. His tweet certainly
cites Jobs a part of the migrant experience. This tweet seems to play off that one.

ABSOLUTELY RIGHT! Steve’s adopted parents were peaceful Armenian immigrants. Steve praised them and their impact on him highly. As many other adoptees later in life, he reconnected with his American mother who gave him birth. He also once came to see his biological father working at fast food place; but Steve never had any desire to introduce himself to his Syrina father. Giving your sperm is not enough. If a man raises and influences his son, he can be a proud father.