Originally published at: Arby's manager accused of peeing into milkshake mix — might have made up to 40 shakes with it | Boing Boing

Hmmm, Arby’s sells ice cream floats? I haven’t had a coke float since I was a Bobling.

I’d probably make my own rather than pay Arby’s for a blob of aerated fat in watery soda mixed with chomo piss, though

He said he was working alone in the restaurant that night and that he did it for sexual gratification.

Truth be told I kind of miss the days when these creeps didn’t record their own nasty activities so the rest of us were able to remain blissfully unaware.

I’ve filled a 1L bottle before, but 40 shakes is impressive.

Also, if you have to shake it 40 times, you should see a urologist.

Reminds me of the petty supervillainy from the latest adaptation of The Tick, in which the primary villain built his evil empire on the “Brown Tingle Cola” business:

The Terror: Never told you two poor dumbasses what the secret ingredient is, did I?

Aide: Uh, Garrett’s dead, sir. You killed him at this morning’s meeting.

The Terror: Been putting it in BTC since the very beginning. One drop per bottle.

Aide: You’ve been poisoning it.

The Terror: I’ve been peeing in it.

but did it bring all the boys to the yard

Come on, criminals. Learning not to video your crimes seems like it should be the first rule.

did it bring all the boys to the yard

Does it count if the Boys in Blue bring him to the Prison Yard?

And nobody tasted anything different

You’re the cream in my coffee…wait, that’s not cream.

he could teach them, but he’d have to charge

Well, yeah, I mean especially the chocolate shakes, but you know, just in general. 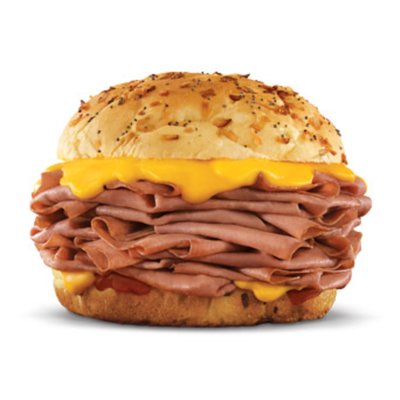 @nihilist_arbys
We got a bunch of bags of urine up in here on rossdale that we’re selling Bc um, why not, rite? Come get yours. Enjoy Arby’s.
4 Likes
next page →