Originally published at: Arcane is the first streaming show to win the Emmy for best animated program | Boing Boing

An award well deserved. I don’t even like League and I still thought Arcane was amazing

Yeah, I’ve never played the game either, but yeah, it’s a great show. Looking forward to the next season…

in related news, after riot settled their sexual harassment lawsuit for 100 million - they have actually been working to improve things. 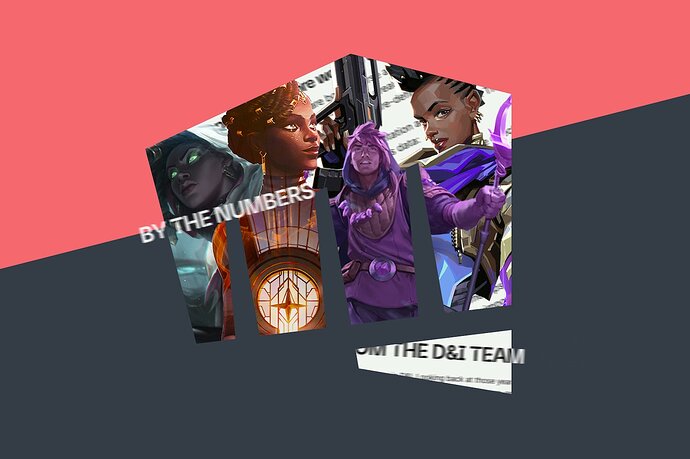 In a new D&I report, Riot Games touts the hiring of more women into top roles, and says it no longer requires employees to be "core gamers."

( re: the one box. their definition of “core gamer” was a white cis bro. not that it was written down that way, but it sounded like a hellscape there previously for anyone who didn’t fit that label. eta: also by “more” it means “any”. there were no women in leadership there previously )

Never played it, have zero interest in it, and absolutely loved the show, so I’m right there with ya. Looking forward to another season of it and seeing if they can continue to live up to the high standards they’ve set.

some shows exude so much quality that they’re impossible to dismiss.

How do you feel about The Cuphead Show? I’ve been enjoying the first couple of episodes as a guilty pleasure.

I know it doesn’t rank up there anywhere near Arcane, but it has some of the look of early Disney animation along with the initial Mickey Mouse and Donald Duck irreverence.