Kaufman claimed he had been in the area buying rebar and that he didn’t normally do this.

This must be the American equivalent of ‘looking for tractors’.

The cultists would have still voted for him had he not withdrawn.

One need not be a chamber… 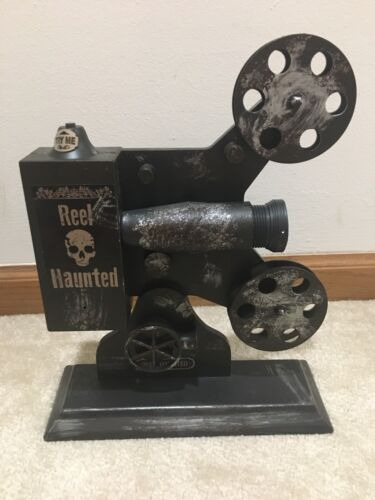 Have you ever watched the Japanese film, “Tetsuo: the Iron Man”? If, not… maybe don’t.

In other news: don’t Americans see anything risible in calling a man, “Randy”?

That’s not a universal truth, actually.

It’s straight from the police report though.

I legit could not stop laughing whilst reading it. The arresting officer alternated between totally creeped out and just flabbergasted.

Surprised he didn’t just pivot to a platform of “small” government.

Srsly, though, what a creep.

That’s not a universal truth, actually.

In fact, no one needs to “crank one out” in a god damn parking lot. Like, ever. Find a private spot for that shit. I hear doing so at one’s home is pretty nice…

Also, “buying rebar”? Is that a secret code for something?

I’m not the first to say it, but it was incredibly foolish of him to drop out. This would have made him a shoo-in. The more horrible and immoral a candidate is, the more Republicans love them- those damn liberals trend towards having at least some integrity and morality, after all, so anything that offends them must be good!

I have no words.

Ask a MAGA person to think of the children. This is what you get.

I am convinced that religious beliefs are a gateway to incredulity. It is always problematic to believe shit that just ain’t so.