Critics argue that the barrier is both illegal and ineffective.

The physical manifestation of so many Republican “solutions”.

Less an actual wall and more of a political stunt.

Yeah, that one sentence does not narrow it down at all.

cutting doors through both sides would be a slow walk in the park with the right tools.

And a severe wildfire risk.

While not glamorous or first-choice, those containers can be used as housing for those in need. Total waste.

Not in Arizona, they can’t! There is no amout of ventillation that can make a metal shipping container anything less than a death trap in an Arizona summer.

There have been quite a number of threads pointing out the shortcomings of using shipping containers as habitation. A big cheap metal box seems like a neat idea, at first.

I don’t know exactly HOW to handle the border situation. Republicans don’t want to pass laws to make anything better because they use this as a wedge issue. Other than “build a wall” which is something a 1st grader would come up with. Democrats haven’t passed any meaningful legislation in that area recently either, but at least their executive direction of the policies are mildly better.

I know a program allowing migrant workers to go in and out would be beneficial (this used to be how it worked.) This allows for seasonal movement of people wanting to work for several months here and then go back home.

But for people coming here for refugee status, That will be more resource intensive and the logistics of it is daunting. It will exacerbate some problems we already have like housing shortages. I think a sponsorship program would be the first thing I would implement. If you have relatives or friends already here that you can stay with to get a start, I say forward them on through.

That’s just two idea I think would help, but it would take a lot more of everything to fix our policies and actually help people.

Oh and even though the cartels are mostly shipping stuff through ports, ending the war on drugs and allowing imports would go a long way to end cartel activity on the border.

Bleh just rambling… where is my Mt Dew.

When it comes to state governments and immigration, its all political stunts. Its never their jurisdiction and always just an excuse to attack people of color for existing.

All this for a stretch of wall that’s only three miles long, meaning that anyone who comes across it is never more than a mile and a half from being able to walk around it.

I think I’ve attended events where I had to park farther than that from my final destination.

There is no amout of ventillation that can make a metal shipping container anything less than a death trap in an Arizona summer.

In Baghdad they try and cover them to keep out the hot sun but the concrete barriers surrounding the container units heat up during the day and become ovens. 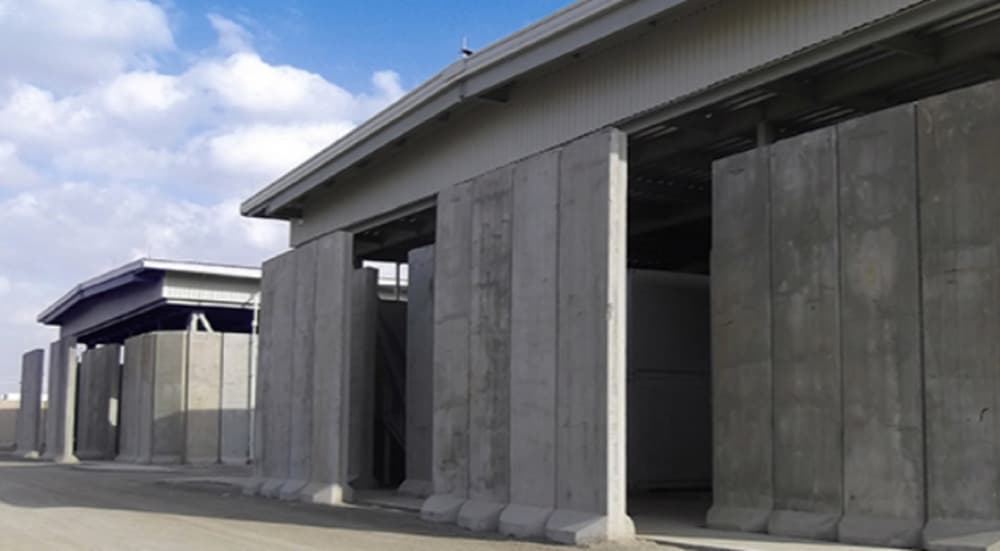 (Lots and lots of AC units.)

Shipping containers are just about the worst choice for housing in any climate anywhere in the world.

Temporary shelter from strong wind and rain, sure, but not as housing.

That’s just two idea I think would help, but it would take a lot more of everything to fix our policies and actually help people.

As a party, most Democrats just barely want to help people. It’s a spectrum.

As a party, no Republicans want to help anyone. It’s a spectrum too, only from “meh” to “actually make worse”.

The Republican talking point is clearly that any immigration reform would just accelerate the great replacement theory.

Given the right will, we could improve lots of our internal problems and support much more immigration too. A will that would actually create a win-win for everyone and greater prosperity for all.

The best way I can think of is make illegal presence/overstay a fineable offense rather than deportation. Deportation is rather draconian considering it is a civil admin law offense (not a criminal offense).

Basically, you pay to stay. Deportation for those who can’t make the fine. It encourages the inoffensive productive people to pool resources to buy their way into the system and weeds out the more dangerous types. This way the punishment fits the offense. Also this way people are out of the underground economy.

I assume once you add 6 inches of foam insulation to both sides, cut out massive sections for windows and doors, then add all the 2x4 wood framing, drywall, a new pitched roof (plus membrane & shingles)… also the exterior siding… that you’ve got a perfect container house.

but yeah, I could see the Gov doing this exact thing, and leave out the AC… folks die, just move in new ones , rinse, repeat.

Better yet, easy worker visas with indefinite duration. And of course easier pathway for asylum seekers from countries where the US has messed up their shit. That’s a pretty long list…