He doesn’t want competition for his Meth Trade.

Dude, like, no way. We should have like this book. A book with all the words. And like if you need a word, the words are all like - just there, man. They are just there. And then it tells you how to spell the word and what it means. And then when, like, you write the words, and you aren’t so sure about it, you can look it up on the book. Man that would be far out.

A proposed amendment to the state constitution was rejected by Attorney General Leslie Rutledge on Monday over grammar errors and ambiguity. The “Arkansas Cannabis Amendment” will have to be resubmitted, Rutledge said.

Context is lacking. Are amendments of this nature not routinely rejected for similar reasons? Is there something about the resubmission process that is unusually problematic? Isn’t allowing the incorporation of ambiguous language something that will only cause problems further down the line? (Consider all the recent kerfuffle about the meaning of “state” in the Affordable Care Act.)

"All products derived from the cannabis plant” is pretty ambiguous language. You could subject any arbitrary compound in the cannabis plant to any number of different physical and chemical processes and get a wide variety of different substances, any one of which may be “derived from” the cannabis plant. It’s like how some people get around organic certification requirements by subjecting a product to the actions of some carefully-engineered species of microorganism (or so I understand).

Context is lacking. Are amendments of this nature not routinely rejected for similar reasons? Is there something about the resubmission process that is unusually problematic?

You make some good points, but I think the two questions I would have are:

This is great news, because the judge could only find the most superficial and silly reasons to object. If there were real problems with the law, don’t you think he would have raised them?

Anybody have a link to the entire bill as submitted? (Yeah I’m too lazy to Google it for myself.) If there are further examples of stupid grammatical errors in it, I’m 100% in agreement with Rutledge. And I’m about the most pro-cannabis person on the planet. I’m also all for citizen initiatives, but geez… check your grammar and spelling, because every freakin’ lawyer who comes up against a badly-written law is going to look for, and find, loopholes, both positive and negative.

letter of the AG

This seems quite reasonable to me. If the writer of the bill thinks that three tenths of one percent and .03% are the same, that in itself should be enough to kick it back. Add in spelling errors and syntax errors, and no, it should not be included in the constitution. And I’m for legalization of marijuana (and all other drugs, for that matter). But I’m also for good, clear laws that can be enforced with a minimum of ambiguity.

Depending on the procedural rules; it could well be that those are the only grounds that are considered relevant for the AG’s review: there is a certain amount of logic to having a lawyer look at a proposed law and say whether or not it is cogent enough to contribute to a meaningful law code; but it would be far less sensible to have the AG pretend to be all things by allowing him to question the wisdom, morality, cost-effectiveness, tactical and strategic value, etc. of a proposed law.

Such a step isn’t without room for abuse; but the exciting business of lawyering certainly isn’t going to get any more predictable if the statutes are littered with things that only make sense if you don’t look too closely and let your natural language abilities smooth over the mysteries.

If he keeps quibbling after somebody competent bothers to proofread the proposal, then it’s time to lean on him good and hard.

Now I know where to tell those Arkansas cops to stick it when they yell at me for crossing “police lines.”

I live in three-dimensional space, man! I know how to not cross a plane, but I have no idea what crossing a line even means. Reserve your right to get upset for once you have your rules in order. AG Rutledge got my back.

Multiple commenters here referred to the Attorney General as “he.” This despite the fact her first name is Leslie – which 99 times out 100 is a woman’s name.

In their defense, this is Arkansas we’re talking about. 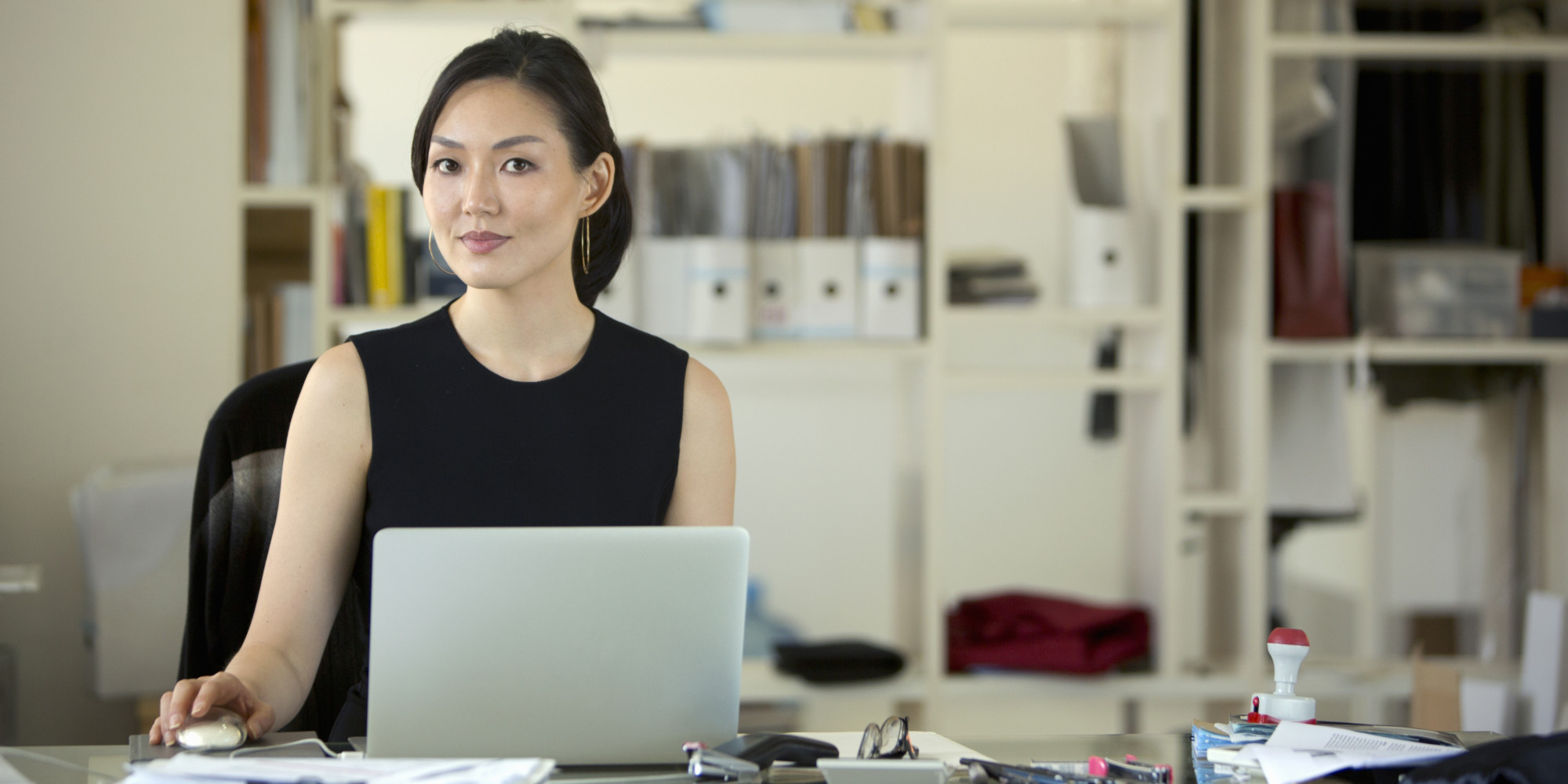 Here Are The Best (And Worst) States For Gender Equality

The United States has a problem with gender equality. In the World ...

inviting six years of incarceration and a maximum $10,000 fine

You can be both imprisoned and fined? Is that correct?

Blimey. Presumably if you can’t pay the fine then you face further imprisonment and fining, ad infinitum. I hope at least that the additional infinite number of fines sum to a finite limit.