Well, you do, on a regular basis. That’s why everybody’s always trying to take the Mickey Bliss out of you.

no kiddin’. It’s great fun to stay a step ahead of yall

Aside fromt that. It’s still a racist term.

It’s the Urban Dictionary. Anyone can submit definitions, etymologies, etc. They get voted up or down.

If I wanted to know what swooping was, sure, the Urban Dictionary’s a good place to start. They don’t, unlike Wikipedia, provide citations, though, so their definitions can’t be checked. Given how badly folk etymologies can get things wrong, I think it’s a very bad foundation to make an accusation as charged as one of racism.

No no, i did actually stop in to say that Oscar shoud do what the polite racist man in the article said, and return the mountaintop.

before an object lesson in “it isn’t racist when it’s about the Irish” landed on my desktop.

I propose a three-way trade.

This Ecuadorian gives England back its mountaintop. 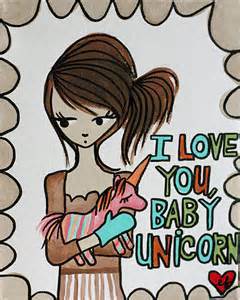 Not to put too fine a point on it, but Urban Dictionary is basically only useful to seeing what functionally house-bound suburbanite teenage boys imagine various slang phrases to mean. Which is a great shame! I love etymology and etymology sites. But that one, alas, is a write-off.

To learn the true value of Urban Dictionary, try searching for the meaning of proper names.

How did this become about how you used it, as opposed to how the person in the article used it?

I really think this is off topic, but there were no Irish people around to insult and I don’t see a plausible reason why that meaning would be relevant here. I’m a speaker who doesn’t use it that way (and who could be insulted by its use to derogate Irish people), and I provided evidence that it wasn’t originally meant that way. Defending particular phrases that could be insulting in certain contexts isn’t the hill I want to die on, but I think in a number of cases it’s a bit like the “that’s what she said” joke. It’s possible to say the same phrase in different ways or read meanings that were not intended, but it’s also possible to say things like “take the mickey”, “butthurt” and “pussy” without actually implying anything racist, mysogynistic or otherwise offensive. Where people insist on taking what I say in that way, I generally just walk away as there’s very little I could say that couldn’t possibly be taken as a euphemism.

Good. Because some Argentine bastard is just going come along and make it imperceptibly smaller.

Neither the Whitehaven News or the Times and Star (covering Workington and Allerdale) have reported this for some reason.

The Times and Star are covering the annual game of [Uppies and Downies][1] on Friday though.
[1]: https://en.wikipedia.org/wiki/Uppies_and_Downies

some Argentine bastard is just going come along

By that logic, maybe this was a clever ploy to get an installation of an alien stone on top of Scafell Pike. You claim the rock you have is taken from the mountain and so they “put it back” and your readymade becomes the tallest point on the mountain.

and yet it’s totally understandable that people are upset about it.

It’s Cumbria, so in a year or so erosion would have removed it in any case.
What are they going to do next, demand that geology stops?

Duchamp was trolling a century ago.

In Botticelli’s Birth of Venus, it has been alleged that the model for Venus was a woman of notoriously negotiable affection. Trolling by artists has a very long history.

What I have done is a small suggestive gesture that reflects on the way in which humans have imposed their cultural categories over nature.

I think I’ve finally found a use for this sort of “theory-speak”. It’s a useful marker for both trolling and breathless academic verbiage, both of which can be safely ignored without losing anything of value.

Indeed, he was taking the piss. 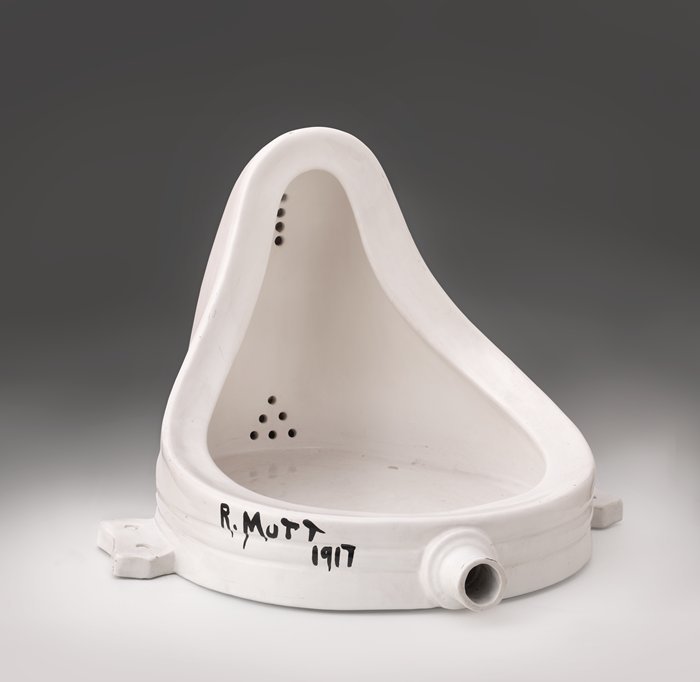 You know, this isn’t the first time I’ve seen a particular user completely derail a discussion into entire dimensions of irrelevance. If I didn’t know better, I might suspect it was intentional. And if it was intentional, I believe we have a word for that behavior on the internet.

This guy exists in the same category as these jokers: 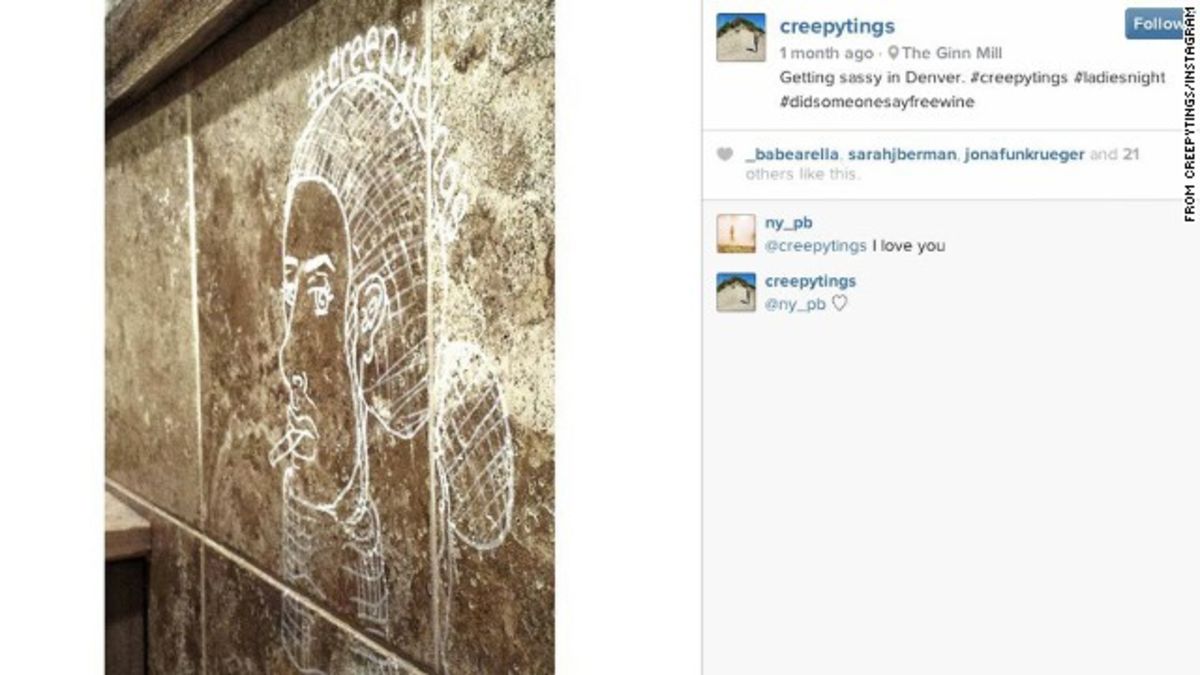 Authorities have identified the woman they believe is behind the graffiti -- 21-year-old Casey Nocket of New York state. 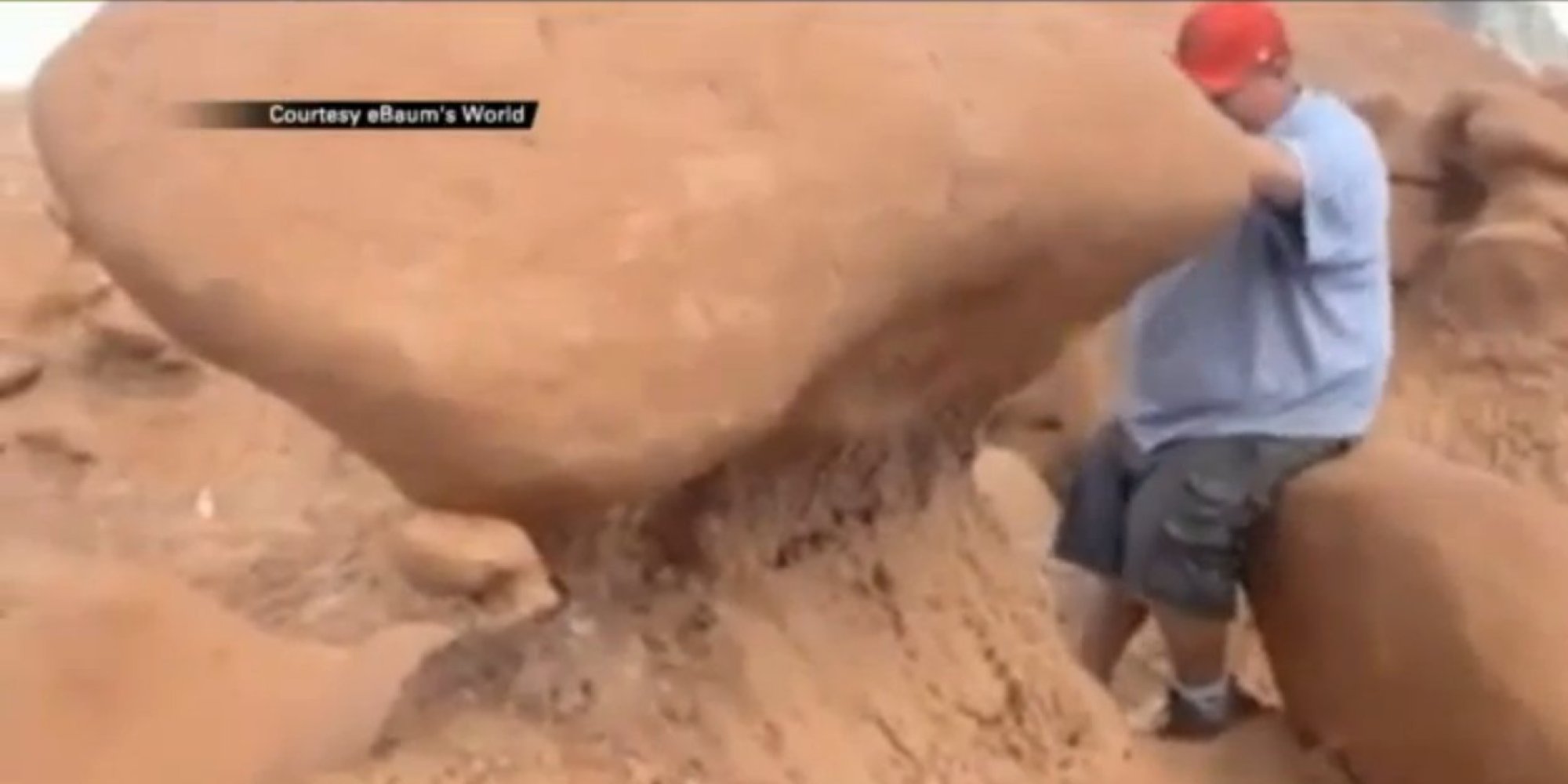 The stone formation they destroyed was nearly 200 million years old, but the Boy Scout leaders who toppled it claim it posed an imminent threat. The 3...

Put him in jail.

I fink…I fink da rock should be crushed, and den Keef Richards should snort it.