Asking for pre-trial release, Jeffrey Epstein's lawyers say he has 'spotless 14-year record of walking the straight and narrow'

He has enough money to start the collection over.

It sure seems difficult to keep a rich person in jail.

It seems they’re arguing about old charges when he’s actually been brought in on new charges. Am I reading this right?

There is a lot about this document which is incredibly bold when you consider the facts of the case. Example:

pinpointing his exact nightly whereabouts –across multiple jurisdictions over a 10-year period. 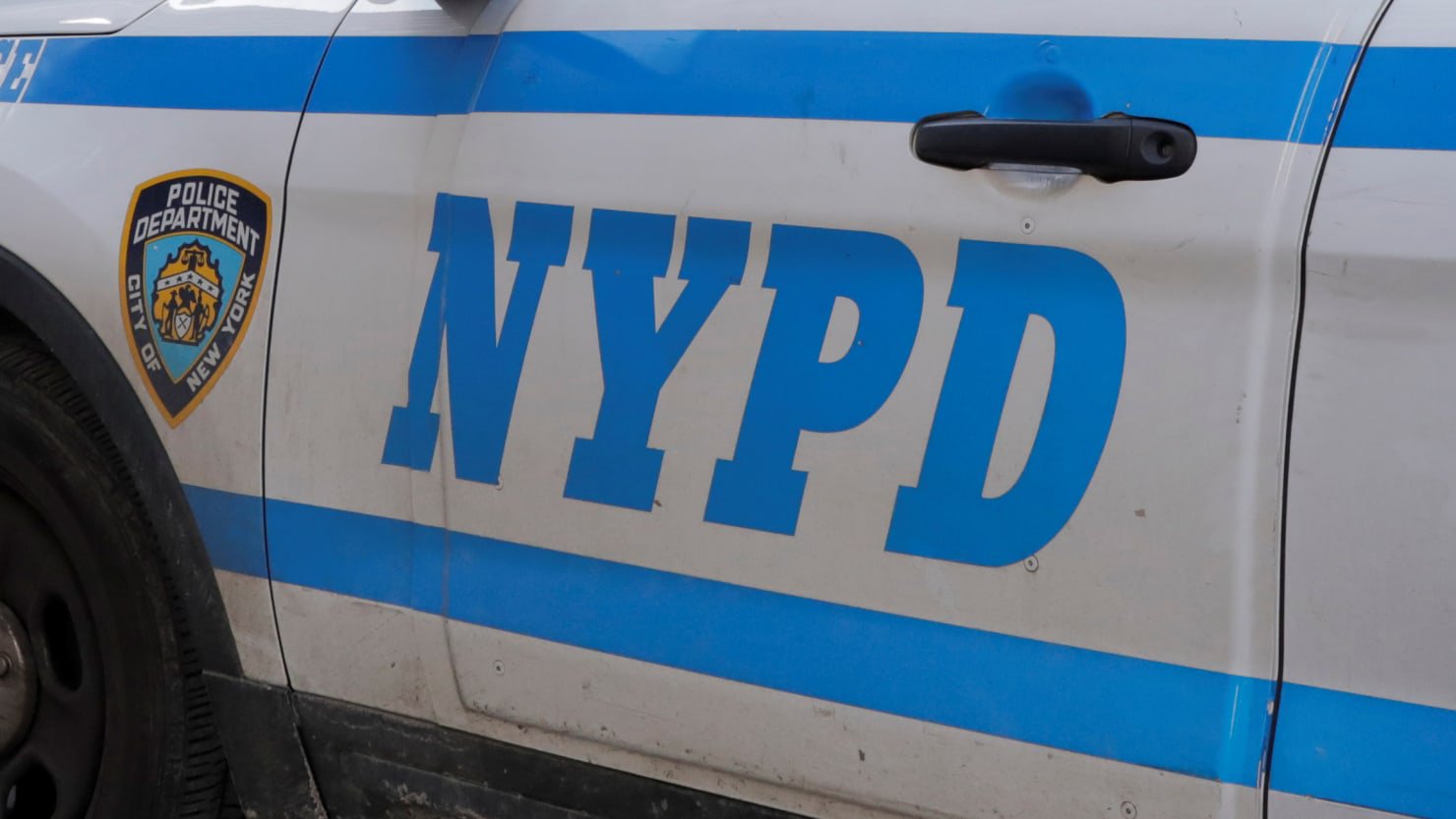 Since 2011, Epstein was supposed to check-in with police over 30 times. He was never punished for skipping.

It’s like they are haggling, almost. Dictating a completely foreign reality, hoping that the halfway point they settle on after some debate is further than where they stand today.

(All occurred within a single New York residence or, if the Florida conduct is ultimately ruled admissible despite the NPA, then within two residences.)

This line blew my mind. It all happened in one apartment, even though we know that’s plainly not true.

Yeah, takes a plea for raping children, gets put on the sex offender list, his lawyers call it a ‘brush with the law’.

I ONCE got stopped for speeding - no ticket, RCMP officer told me to slow down a bit. That was a brush with the law.

If he was serious he’d have added:

Your honor, we ask the court to take into consideration Mr. Epstein’s long history of hands-on work with children…

The NYPD had earlier argued that Epstein was not required to check in with them because he claims his primary residence is in the U.S. Virgin Islands, not in New York.

Wait, what? So, as long as you are rich enough to claim to live in the Virgin Islands sex offenders don’t have to actually follow a judges order or report to the NYPD? Even if they have a residence they live in in NY? :-/

Every new revelation about the Epstein case is completely bonkers.

Even for a timeline where Trump is president.

I’m surprised Mr. Epstein’s lawyers would invoke anything that’s 14 years old as a reason to cut him some slack.

If we cut him the exact right amount of slack, his head will rocket off when it comes time to hang him.

3 words: Civil Asset Forfeiture. His lawyers are essentially admitting that, at least the mansion, was ground zero for these crimes. Seize it.

I mean, shit, CAF has been used to do SO much bad, let’s use it for good for a change.

They’re arguing, I think, that all the acts currently being prosecuted are essentially the same crime covered in the plea deal.

This is where I’m a bit confused. As I vaguely understand it the New York office says it’s not bound by the Florida office’s non-prosecution deal and that it can charge him with the exact same Federal charges the Florida office dropped. And while I do want to see this turd go to jail, and there must be plenty of fresh charges available, even ones from back then, I don’t see how plea bargains can work if the Fed can later just have a different office charge you with the crimes they agreed to drop in exchange for a plea. (But I also think the plea deal should be voided because it was illegal, which is a slightly different issue.)

and there must be plenty of fresh charges available, even ones from back then

Yes, this is exactly what I mean, gathered from previous news about his latest arrest.

From what I understand, there are also many victims stepping up who hadn’t before out of fear.

I don’t see how plea bargains can work if the Fed can later just have a different office charge you with the crimes they agreed to drop in exchange for a plea.

According to the articles I’ve read, the plea deal covered state prostitution charges. So it’s not a different office of the feds, if I understand correctly. I think federal charges have always been possible apart from state charges. The specific crimes would be different at the federal level. At least that’s what Law & Order has taught me.

I’m not clear on why the U.S. Attorney was involved the first time.

ETA: After reading additional coverage, it seem Acosta did a federal non-prosecution deal to allow him to plead guilty to state charges, but NY claims that deal only covers the other district. We’ll have to see if that argument holds true. If it does, it seems Epstein’s legal team did a pretty poor job the first time around.

This is a pretty good explanation: https://www.theatlantic.com/ideas/archive/2019/07/jeffrey-epstein-indictment-hes-out-luck/593512/

Long story short, there are very clear rules about what a US Attorneys office has to do to bind other offices to a plea deal, and Acosta didn’t follow them (it remains to be seen whether that was intentional or not).