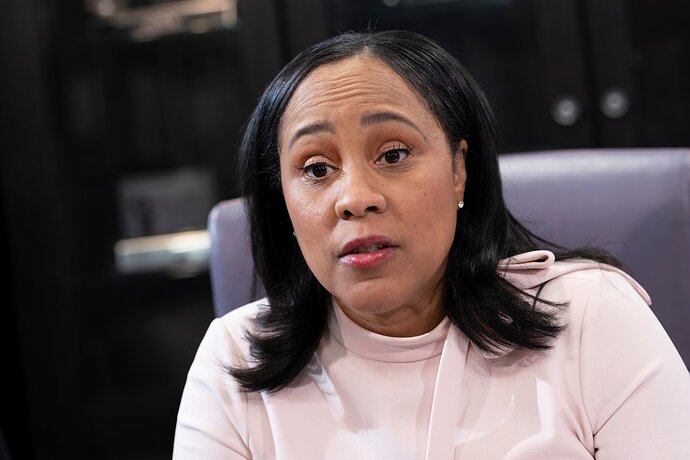 A Georgia judge ruled Monday that Fulton County’s district attorney and her staff cannot question Georgia’s Republican nominee for lieutenant governor over his role in contesting the 2020 election because she hosted a fundraiser for his Democratic...

A local show covered that today: 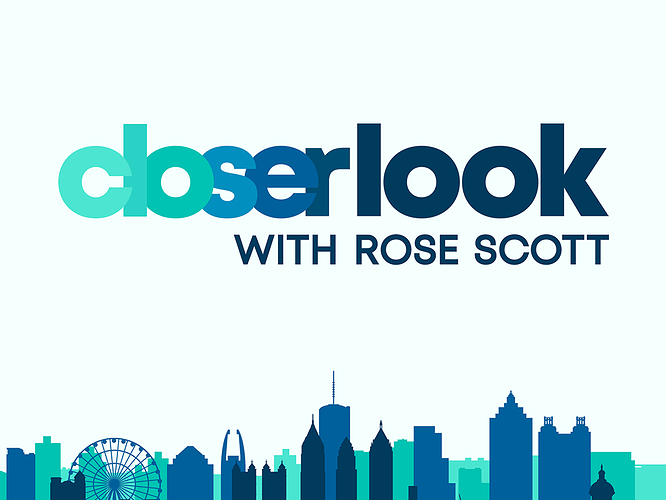 It’s in the first 15 or so minutes of the show, with their usual legal analyst.

@RonFilipkowski
Steve Bannon today: “We’ve been maniacally focused that we’re gonna kill this Admin in the crib. I don’t care if Benny Thompson doesn’t like that .. Justice Dept? I don’t care if you don’t like it. Suck on it. We’re destroying this illegitimate regime.” https://t.co/0oSnaojc0C

When the judge who convicted him sees unrepentant statements like this - he should lock him up for the maximum sentence.

WTF is it with Bannon and infanticide? This isn’t the first time he’s gone there. Has anyone checked the freezer in his garage?

Two years in the penitentiary will calm him down.

More on the GA situation… 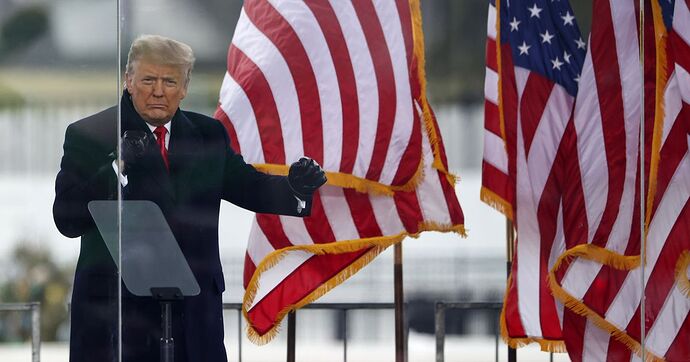 The State Bar of Georgia is investigating two Republican lawyers who served as fake presidential electors for then-President Donald Trump. 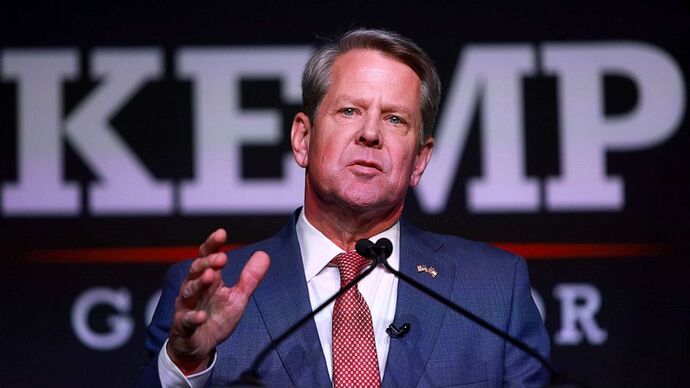 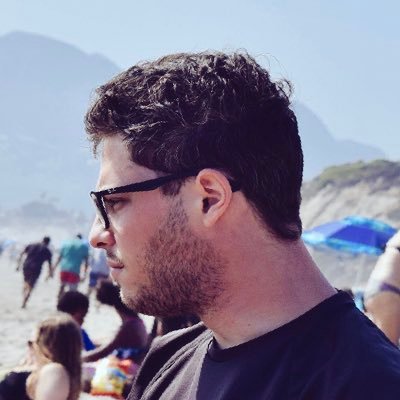 @Evan_Rosenfeld
The Justice Department is investigating former President Trump’s actions as part of its criminal probe of efforts to overturn the 2020 election results, according to four people familiar with the matter. washingtonpost.com/national-secur… 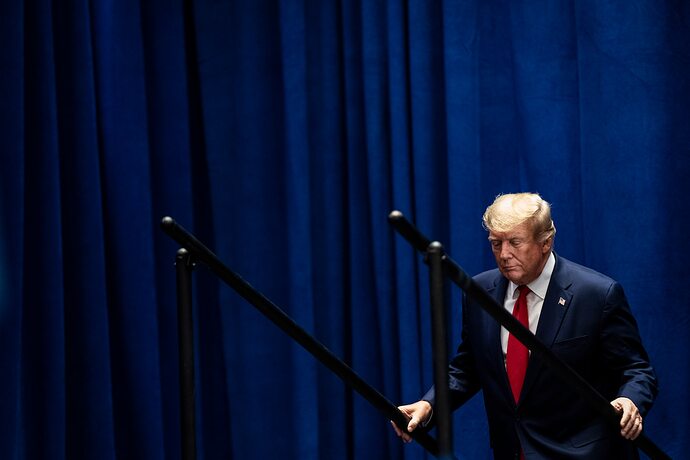 People familiar with the probe said investigators are examining the former president’s conversations with lawyers and advisers and have seized phone records of top aides. 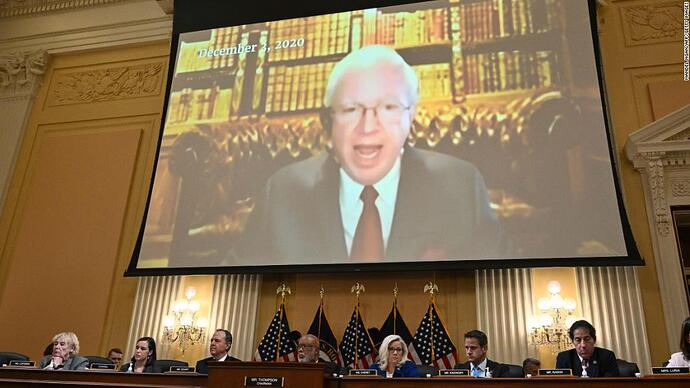 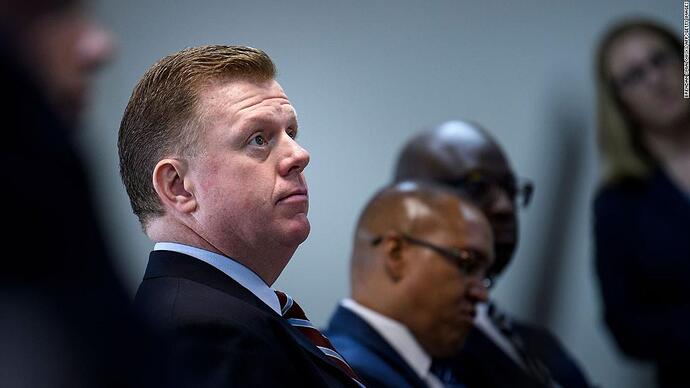 US Secret Service Director James Murray is delaying his retirement from the service as the agency faces inquiries from Congress and elsewhere over its deletion of text messages around January 6, 2021, Murray said in a message to his workforce.

Snapchat will have to wait kiddies. 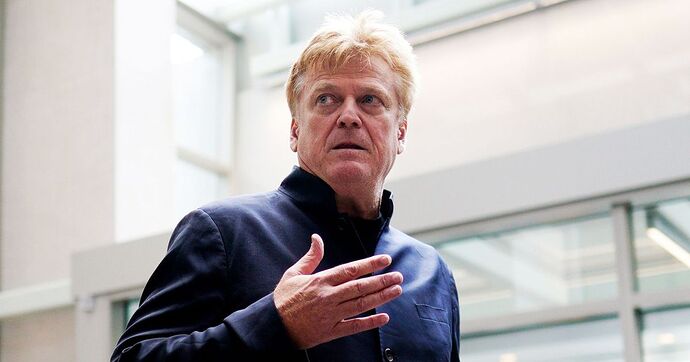 Off the Conspiracy Coast With Patrick Byrne

How the founder of Overstock.com became a principal player in the January 6 hearings.

Why is it these assholes never die?

That brings to mind a very strange article: 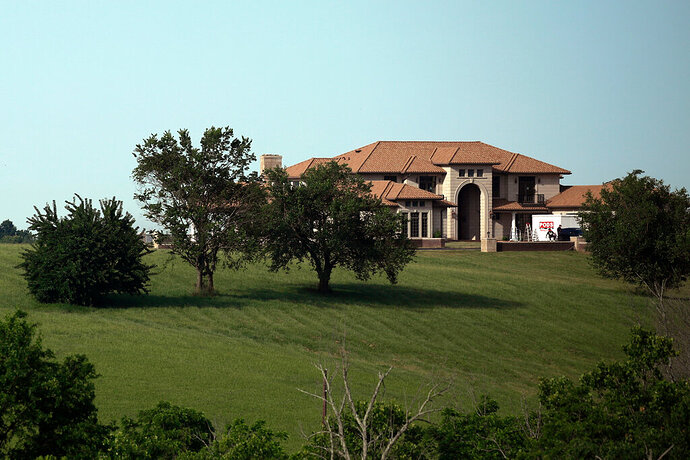 He Built a Home to Survive a Civil War. Tragedy Found Him Anyway.

C. Wesley Morgan once believed that the place he built, which included a 2,000-square-foot bunker, was the safest house in Kentucky. 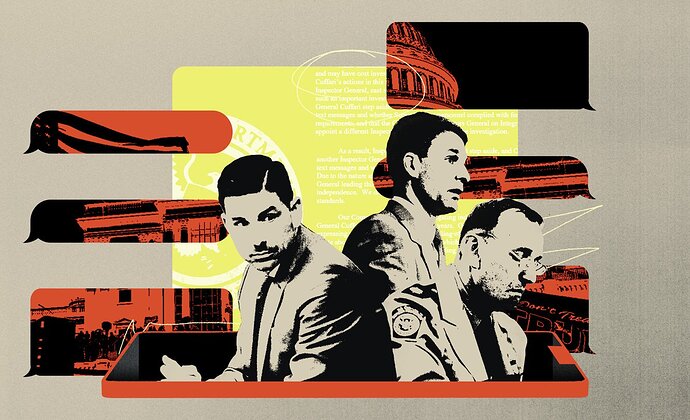 January 6-related texts of Trump-era officials at the Department of Homeland Security are missing, too.

Why is it these assholes never die?

Exactly the thought I had while reading the article…and then thought, “… especially him.”

So he fired 12 shots randomly in the attacker’s general direction, missing him completely.

He then claims he now regrets going for his phone to call emergency services rather than grabbing another of his many guns and spraying more pointless bullets around the place?

Because apparently “I achieved fuck all with 12 bullets so the answer is clearly MOAR BULLETZ!!”.

Another great advert for the “I need guns to protect myself from home invaders” crowd.