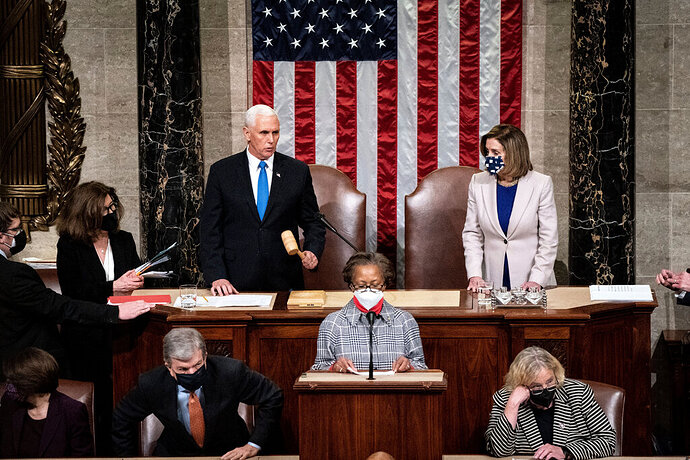 The legislation, opposed by most Republicans, is a bid to update the law that former President Donald J. Trump tried to exploit on Jan. 6, 2021, to invalidate his defeat.

“opposed by most Republicans” Who’d a thunk? 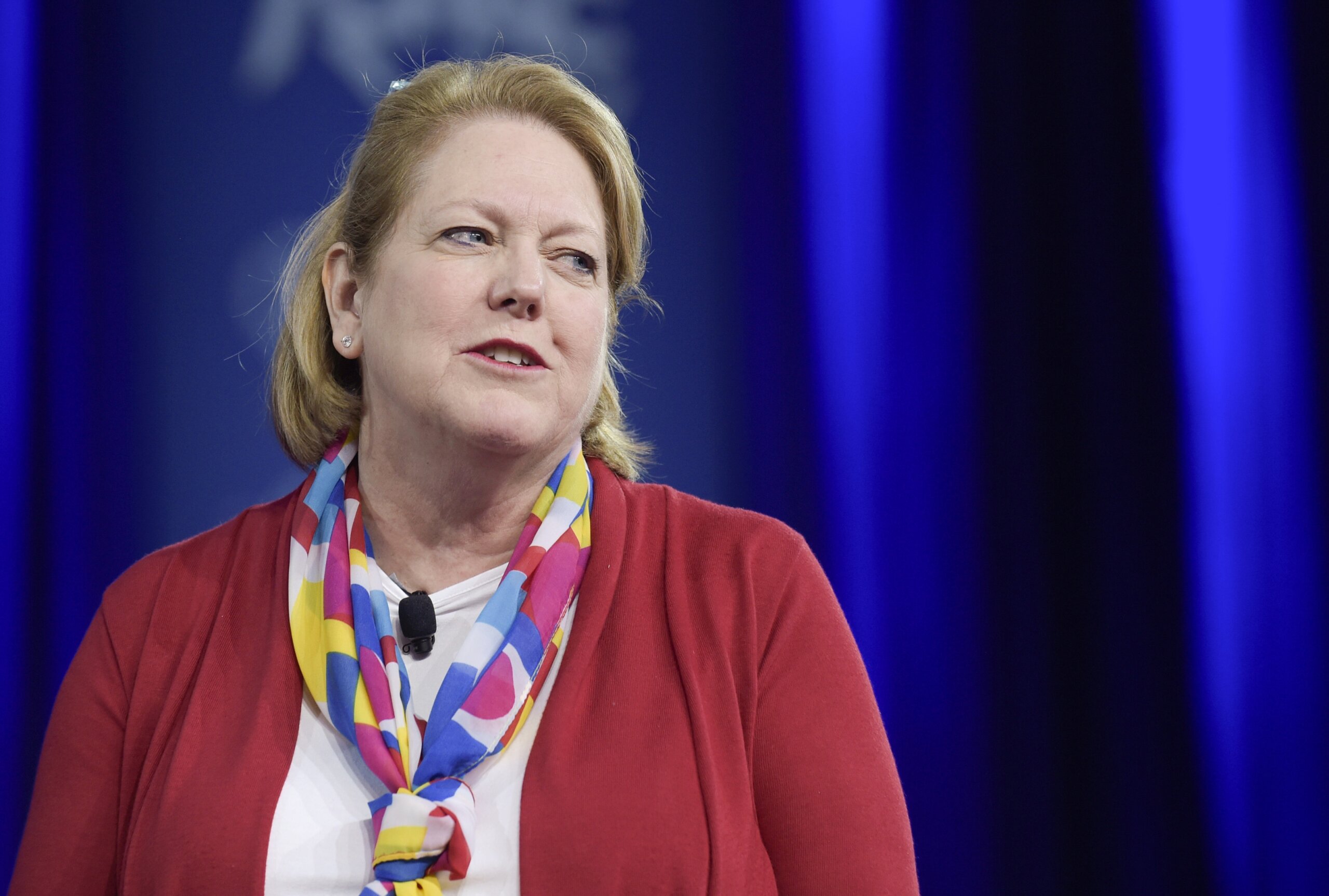 Conservative activist Virginia Thomas, the wife of Supreme Court Justice Clarence Thomas, has agreed to participate in a voluntary interview with the House panel investigating the Jan. 6 insurrection, her lawyer said Wednesday.

Nazi sympathizer and Army reservist who stormed the Capitol sentenced to 4...

Federal prosecutors sought 6½ years in prison for Timothy Hale-Cusanelli of New Jersey. A judge called his claim he didn’t know Congress met at the Capitol a "risible lie."

You know who else was sentenced to prison for an attempted insurrection?

AK State Rep David Eastman, proud lifetime Oathkeeper and January 6 DC tourist, had the initial outcome of the challenge to his eligibility to serve per the AK State Constitution > it is doubtful. Good first step but full trial isn’t until December.

on Twitter: “An Anchorage judge has ruled that Wasilla Republican Rep. David Eastman is likely ineligible for public office but ordered that he remain on the state’s Nov. 8 election ballots, pending the result of a trial in December: https://t.co/L7Ut9ZqHoA #akleg #akelect https://t.co/lMxG8XvhcX” / Twitter
8 Likes
rob_dobbs September 23, 2022, 1:26am #3386

“Who is making that call?”

No one here is going to be surprised but fwiw, this Jan6 committee staffer advisor is on the record… now: 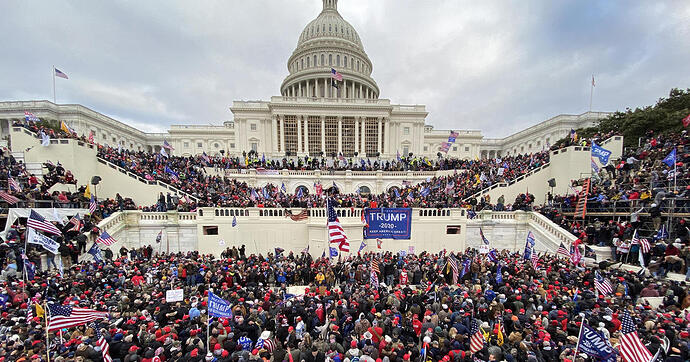 Former Jan. 6 committee staffer told 60 Minutes the White House switchboard connected a call to a rioter's phone while the Capitol was being attacked.

“You get a real ‘a-ha’ moment when you see that the White House switchboard had connected to a rioter’s phone while it’s happening,” Riggleman told 60 Minutes correspondent Bill Whitaker. “That’s a big, pretty big ‘a-ha’ moment.”

Nice a-ha you got there, hope it turns into a gotcha. 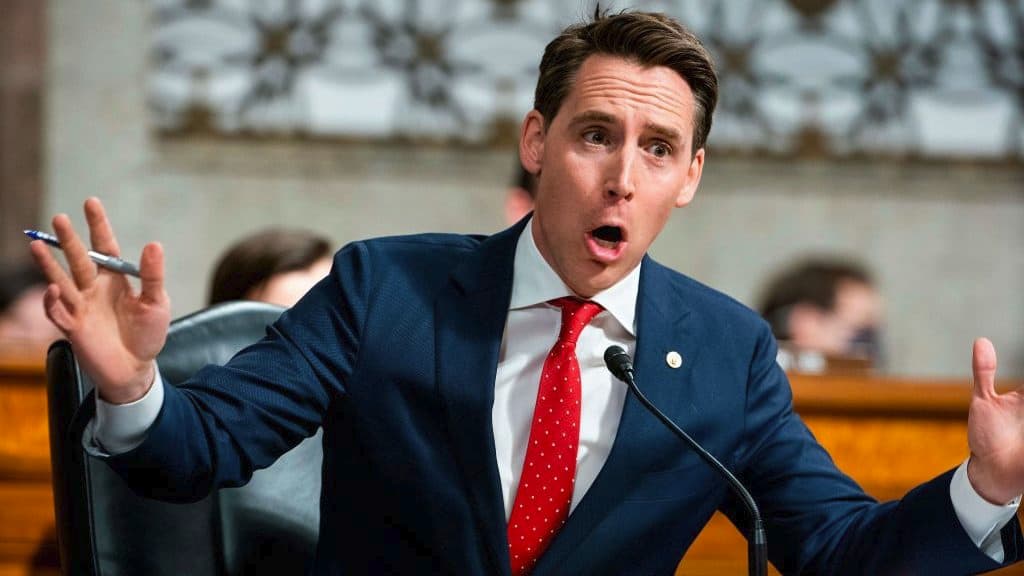 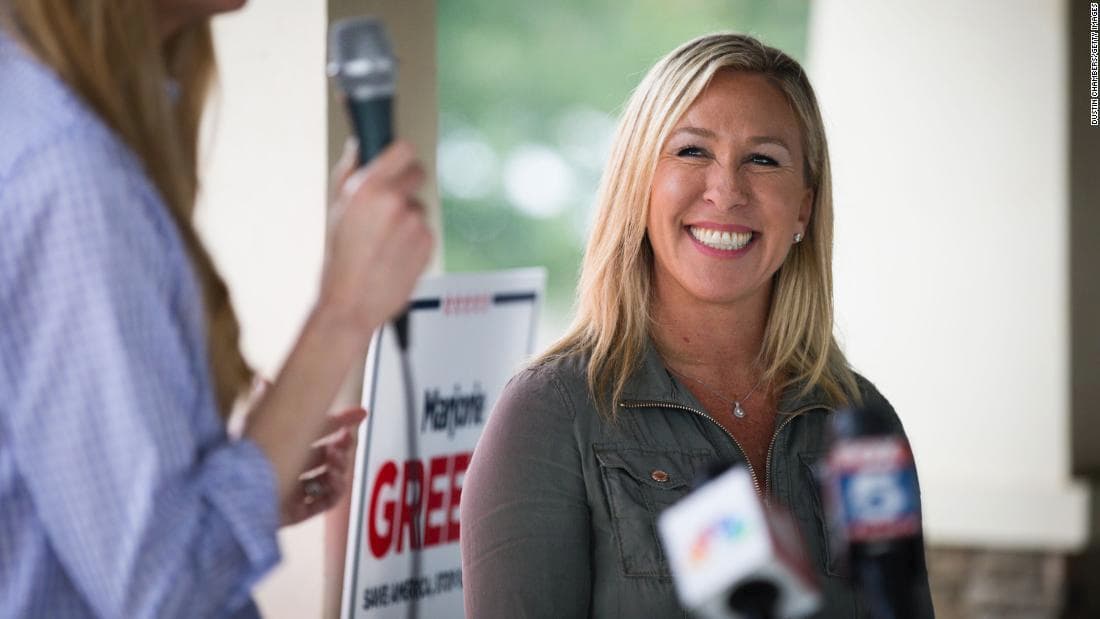 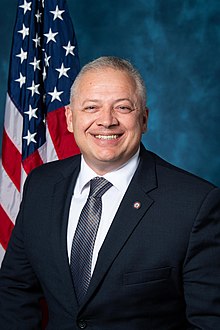 Denver Lee Riggleman III (born March 17, 1970) is an American businessman and former politician from Virginia who served one term as the United States representative for Virginia's 5th congressional district. A former Air Force officer and National Security Agency contractor, Riggleman opened a craft distillery in Virginia in 2014. As a Republican, he ran for his party's nomination in the 2017 gubernatorial election, but withdrew from the race. Riggleman was elected to the United States House o...

I thought that name sounded familiar.

Riggleman had expressed interest in running for Governor in 2021 as an independent or third-party candidate, citing his belief that the Republican Party of Virginia is broken.[9]

In 2020, Riggleman released a book titled Bigfoot… It’s Complicated, and described himself as a “Bigfoot scholar.” Despite that, he does not believe in the creature’s existence.[15]

Jury convicts QAnon believer who thought he was storming the White House...

Doug Jensen, who chased down U.S. Capitol Police Officer Eugene Goodman on Jan. 6, 2021, "is a confused man,” his attorney told jurors. He was convicted on all seven counts.

And I guess when it comes to breaking laws, confusion is no better an excuse than ignorance. 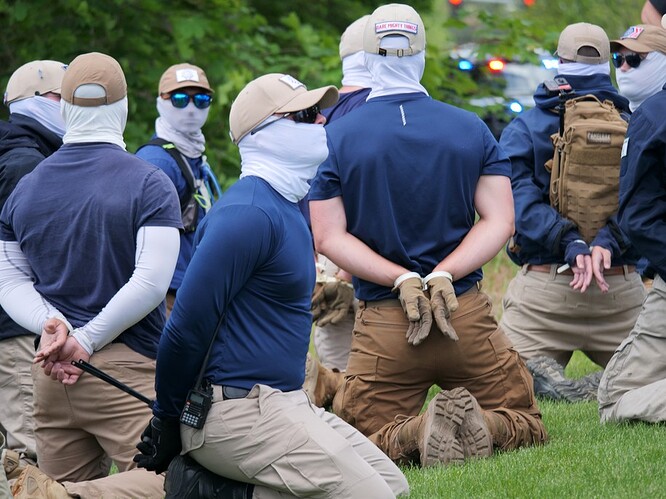 There frequently is a kind of fatalistic acceptance among local authorities faced with the ascendance of openly neofascist groups like Patriot Front and the Proud Boys—entities who are openly waging a kind of low-level insurgency against American...

Very confusing. Trump still lived in the whitehouse at the time. 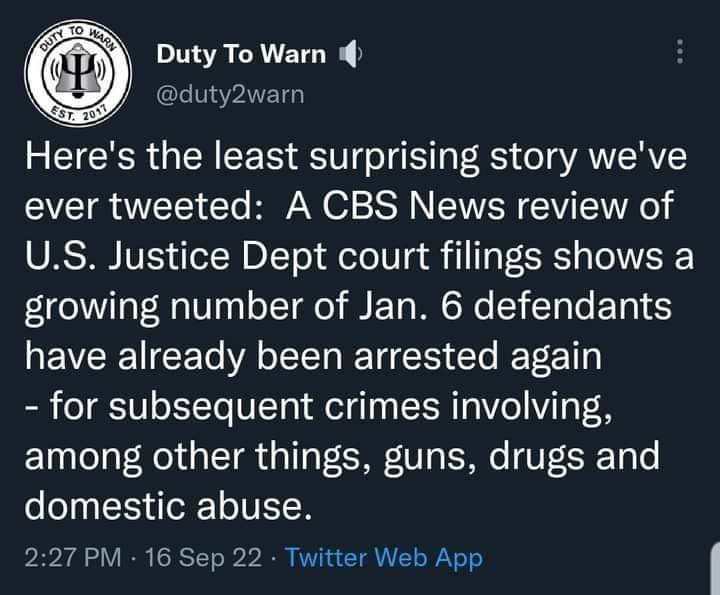 Will be an interesting data point: recidivism rates of a pool of mostly well-off, mostly white people who commited a specific crime.

He thought he was part of a rescue mission. 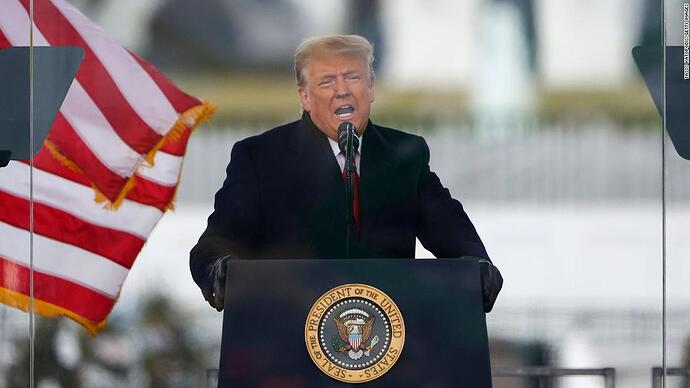 Former President Donald Trump's attorneys are fighting a secret court battle to block a federal grand jury from gathering information from an expanding circle of close Trump aides about his efforts to overturn the 2020 election, people briefed on the...