Maybe he was one of Trump’s big strong guys that always want to hug him and weep?

Will be an interesting data point: recidivism rates of a pool of mostly well-off, mostly white people who commited a specific crime.

You’re confusing cause and effect. They were already accustomed to being able to get away with committing crimes; that’s why it never occurred to them that they could get in trouble for the insurrection.

Hey man, it’s not like TX doesn’t have a lot of apologizing to do either: George W. Bush, Rick [“Oops”] Perry, Greg Abbott (who probably has presidential aspirations, heaven help us), Ken Paxton (who sues the U.S. gummint every minute he gets), the modern petroleum industry, Kenneth Lay, and cheese in a can. 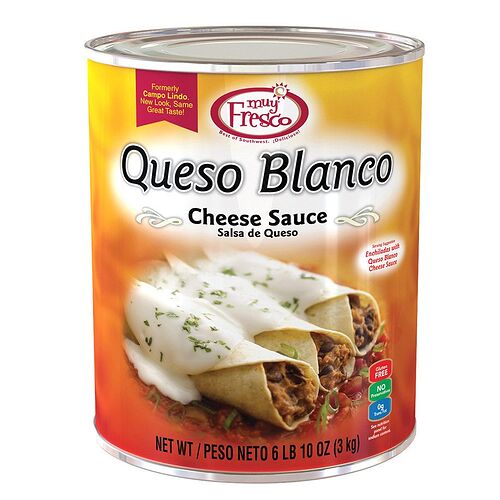 I am a touch jealous we don’t have a Texan who is a Bigfoot scholar, but we do probably have a chupacabra scholar around here… somewhere… 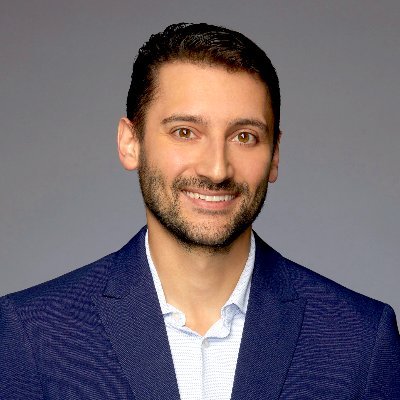 @oneunderscore__
Nobody at this January 6th Truth Rally has really settled on if the rioters are proud of it, if they didn’t do it, or if they did it and it was a setup. The theme is basically: There was no insurrection on January 6th, and we’d do it again.
21 Likes
smulder September 26, 2022, 2:36am #3404 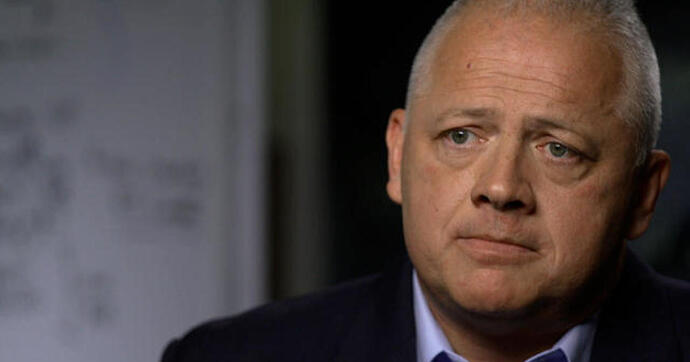 Former GOP Rep. Denver Riggleman says there is “irrefutable” proof of a plot to overturn the 2020 presidential election.

Ah. But he can’t share it because it’s
A. Too terrifying
B. Top secret
C. Too complicated
D. Bullshit

Right? Dude smells like he has a book coming out.

He’s talking about all the text messages back and forth between the insurrectionists, Mark Meadows, Ginni Thomas, et al. 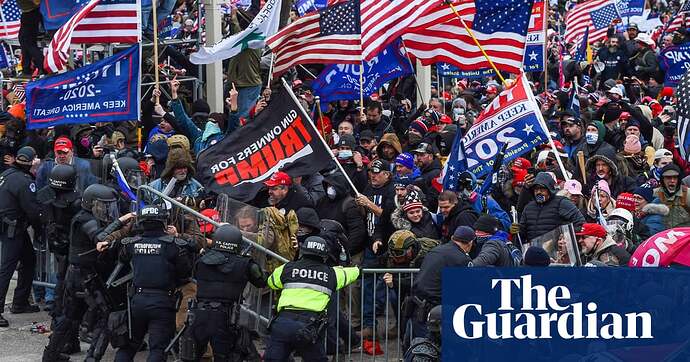 QAnon follower who chased officer on January 6 convicted of felonies

Dude smells like he has a book coming out.

They all do… we’re drowning in BS books by BS people who participated in this coup… It’s enraging.

But if he’s got the goods, then let’s hope he’s sharing it with the right people who can ensure some consequences for this shit. 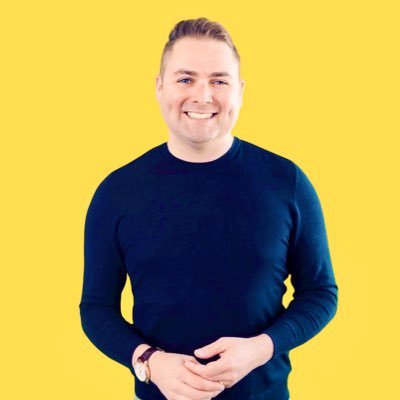 @mattmfm
Would love to understand how it’s legal under the Presidential Records Act for the President’s Chief of Staff to use Signal. twitter.com/hunterw/status…

You'll note one of the Meadows texts showed on 60 Minutes said, "check your Signal." The texts showed indications people had other, encrypted communications. What the texts show are shocking, but they are the tip of the iceberg. https://t.co/fJFi9MyNZ0
21 Likes
Akimbo_NOT September 26, 2022, 10:14pm #3411 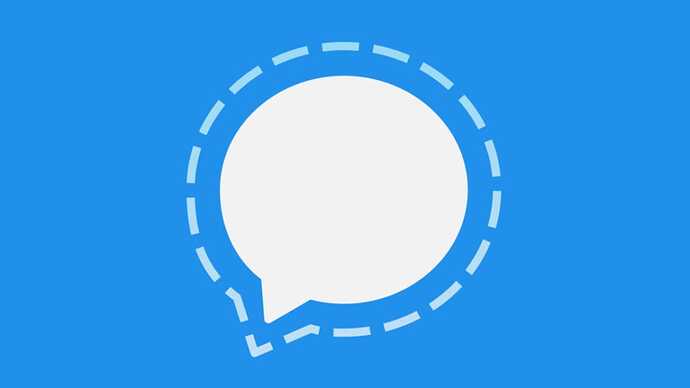 Trump aides' use of encrypted messaging may violate records law

Using disappearing messages in government could be a "recipe for corruption," says one expert. 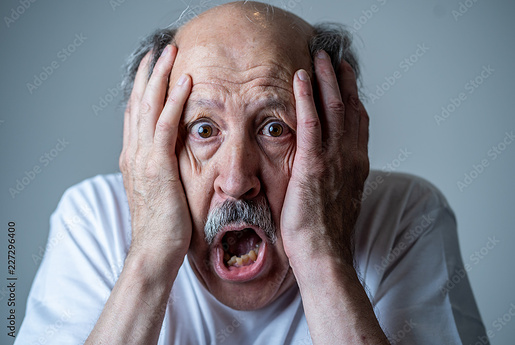 Not only does he have a book, he’s releasing it the day before the commission’s final public broadcast to steal their thunder, and they’re pissed. 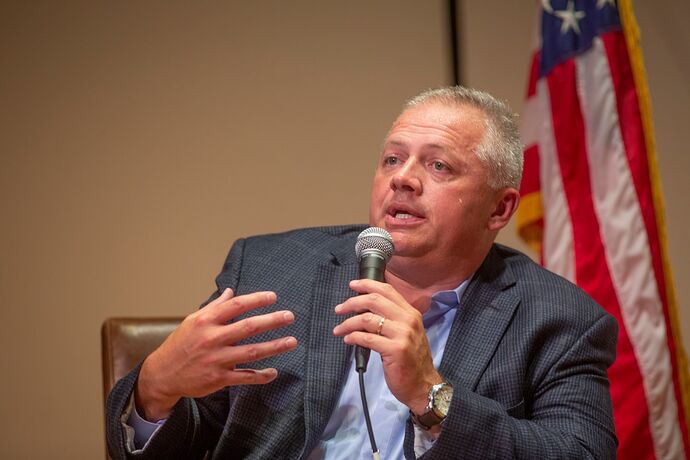 The book, titled “The Breach,” is out Tuesday and billed as a “behind-the-scenes” look at the committee investigating the Jan. 6, 2021, attack on the U.S. Capitol. 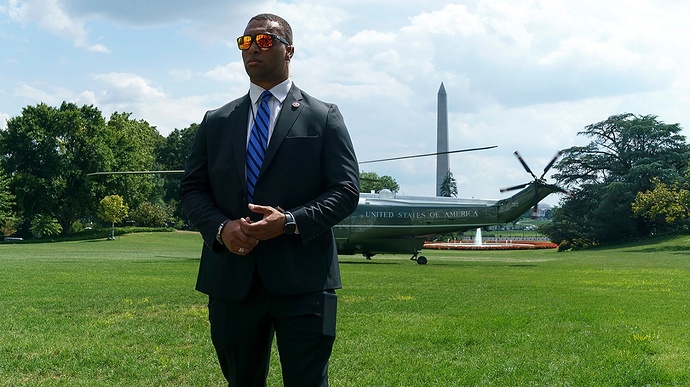 Senior leaders at the Secret Service reportedly confiscated the cell phones of 24 agents who were involved with the Jan. 6, 2021, response and delivered the phones to the Department of Homeland Sec… 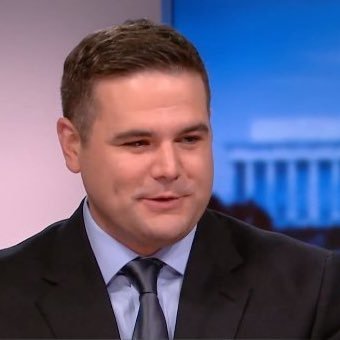 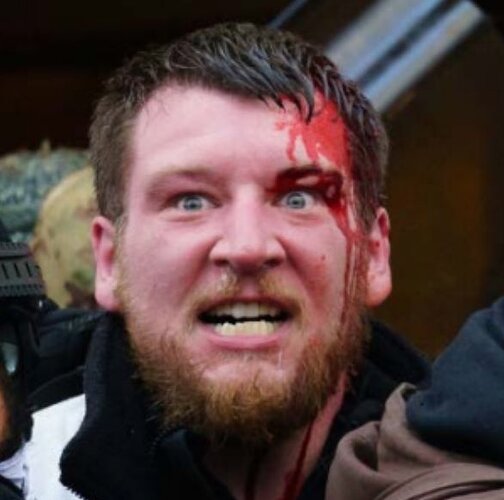 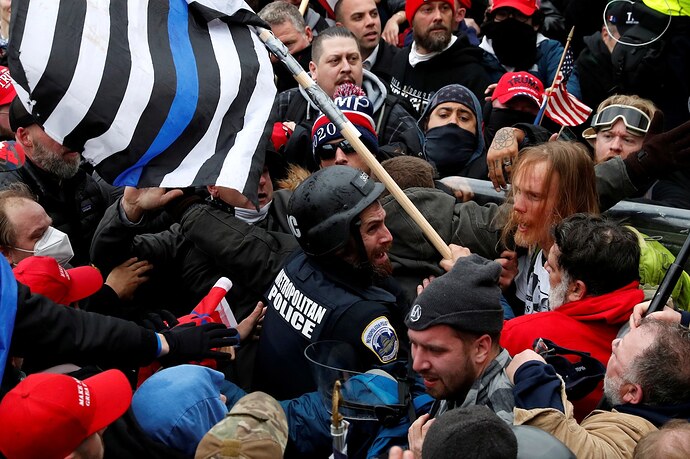 Kyle Young was sentenced to seven years and two months in prison for the attack on police officer Michael Fanone, who was dragged into the mob and beaten.

Either way they recently announced they’ll be postponing the hearing due to the hurricane.

Denver Riggleman, a former Republican congressman, is set to publish “The Breach” on Tuesday, just one day before the final public hearing of the Jan. 6 panel, which has gone to extraordinary lengths to prevent unauthorized leaks, as well as keep its sources and methods of investigation under wraps.

Per electoral-vote.com, they left it open for additional hearings, but the window’s closing.

Chair Bennie Thompson (D-MS) allows that there might still be another hearing after this one—sort of a “greatest hits” wrap-up—but that is not certain. The problem is that the Committee is running out of time. They’re not going to be able to force folks like Mike Pence and House Minority Leader Kevin McCarthy (R-CA) to testify, and they need to compile their final report, while also campaigning for reelection (well, except for Reps. Liz Cheney, R-WY, and Adam Kinzinger, R-IL).

Further, one purpose of the committee was to warn Americans not to vote for pro-insurrectionist candidates in the midterms. Another was to arm-twist the Department of Justice into focusing on Donald Trump’s role in the insurrection. The latter goal certainly appears to have been achieved, while the former, one way or the other, will be moot as of Nov. 8. So, it would not be terribly surprising if, after the curtain comes down tomorrow, it stays down. (Z)