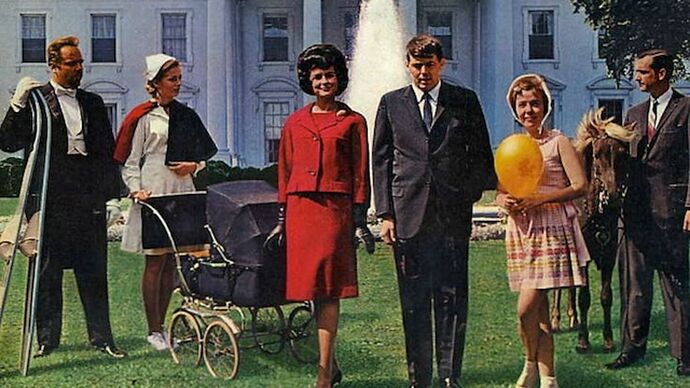 For Comedy Week, we're running a handful of tributes in the vein of our Dead Wrestler of the Week series. Here, Alexander Woo, a writer and co-executive producer for HBO's True Blood, eulogizes Vaughn Meader, the wildly popular JFK impersonator whose...

You know how it ends. An oft-told anecdote (and the where-were-you-when-Kennedy-was-shot story to top them all) involves an oblivious Vaughn Meader slipping into a taxi cab at the Milwaukee airport at 1 p.m. on November 22, 1963. The taxi driver, recognizing Meader, asked him, “Did you hear about Kennedy in Dallas?” Meader, accustomed to fans pitching him jokes, gamely replied, “No, how does it go?”

The success that was built out the fact of John Kennedy’s very existence crumbled the instant the president died. Meader quickly and wisely retired his JFK impression. Booker burned all existing copies of the two First Family albums. And Lenny Bruce provided the perfect epitaph by opening his first performance after the Kennedy assassination with the line, “Man, is Vaughn Meader fucked!” The crowd reportedly exploded with laughter.

He missed the obvious “So you’re telling me she’s single now” joke.

Here’s something he can add to his routine. 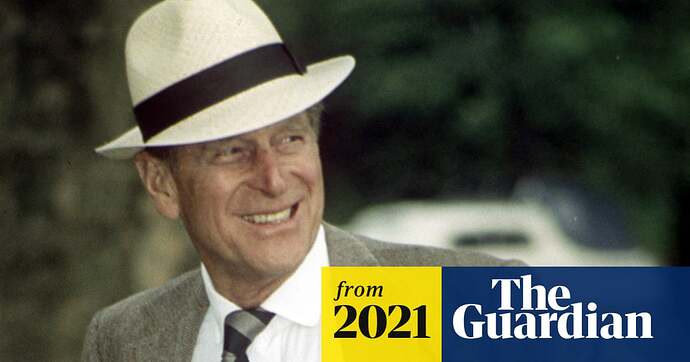 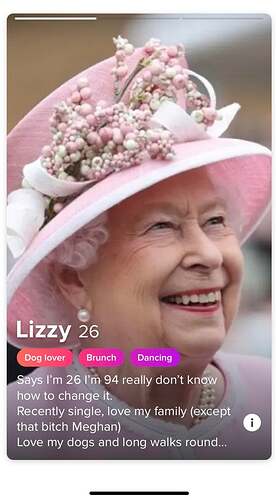 No one wants to marry into that train wreck

Depends on the pre-nup. And conjugal expectations, I suppose.

That audience member for him REALLY fired up about Prince PaedoPhillip!

British roads are safe once more, from the Duke’s unlicensed Range Rover escapades!

As the events of his Philip’s life scrolled across the news the other day, I commented to my elderly father (who had wisely stopped driving when he knew it was unsafe) that Philip had still been driving at 97. “Yeah, but who’s brave enough to tell him he can’t?” my father quipped and sadly shook his head.

As part of our memorial BBQ yesterday, my neighbor brought out her tangible connection to the world’s oldest phone prank: 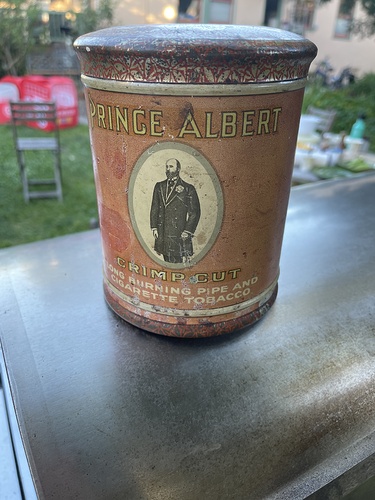 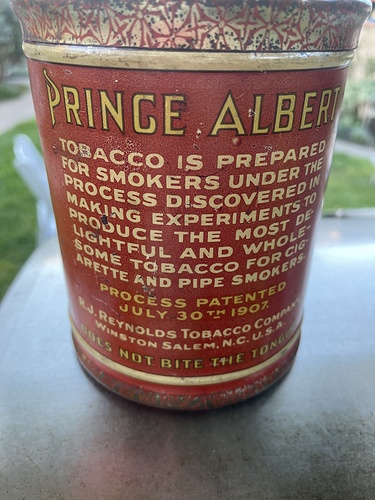 Interestingly, you can listen to Vaughn Meader’s “First Family” album (like other comedians of his era, like Bob Newhart, having albums was like today’s Netflix specials) on Spotify. Some of the jokes still work.

I have that exact Zune. I still think it’s the most beautiful device I’ve ever owned.