Maybe $500K when broken down into heavily stepped on 1/4 gram hits and sold individually. CBP and DEA aren’t likely to understate their successes.

Now what we need is cocaine-based 3d printers for Makers.

Maybe this would help with my plantar fasciitis?

I wonder if using them would impart a stinky foot essence to the cocaine? It would also probably work as a way of reducing foot pain if it were allowed to seep through the skin.

you’d have to give it a sniff to see 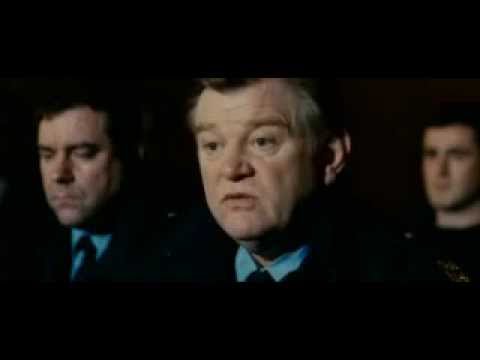 In this case, literally? 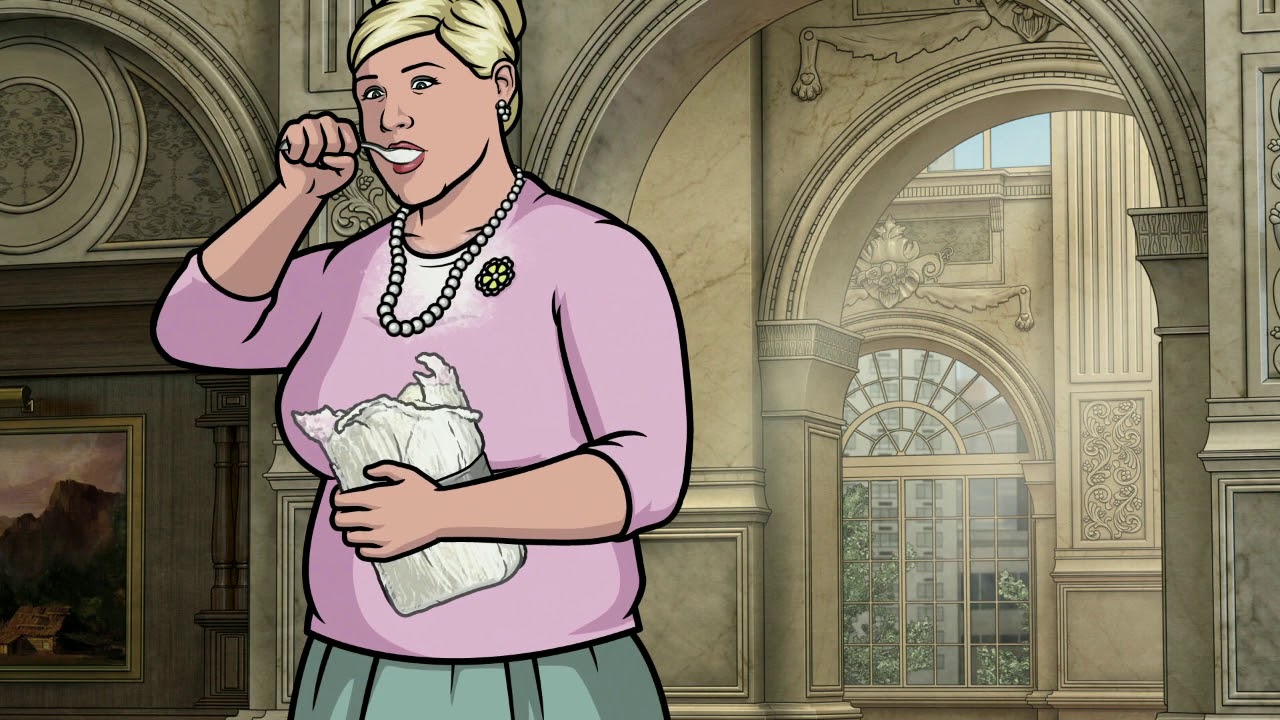 I couldn’t find an example but I know i’ve seen cocaine formed into fake sinks and bathtubs a la the van made of weed in Up in Smoke.