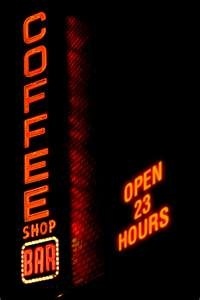 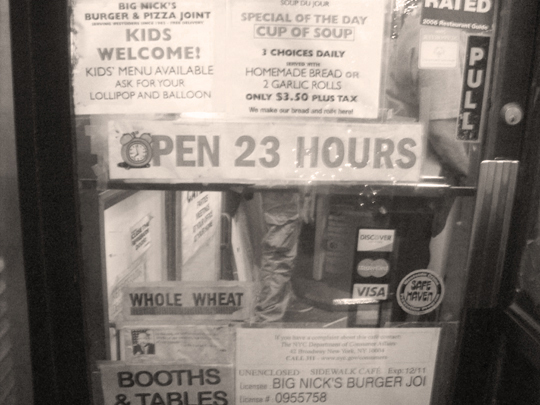 Relocated and renovated, the swinging doors of The Pond are open again. 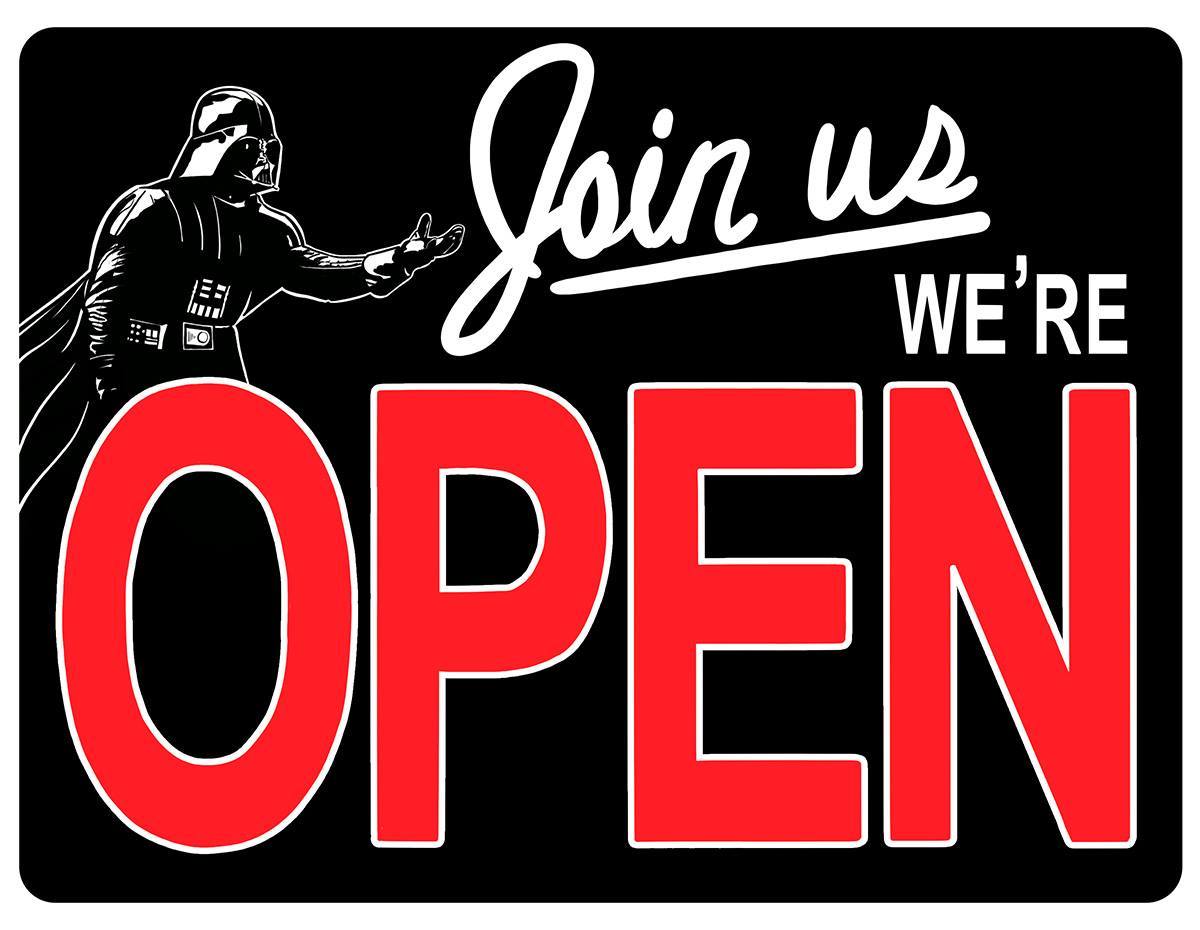 [Lazlo gets a gander at the fine object perched atop the head of one Watford Gap and briefly flushes a mottled shade of viridian before regaining his composure.]

[Was that right? The nuances of Galactic Common frequently elude poor Scuttle…]

Spiffy, eh? Figured it might help me keep Charybdis British. Says inside this used to belong to some chap called Gonville.

That said, whilst’s a nice helmet - I’ve been enjoying polishing it this afternoon - I’m concerned I might have done something rather rash - the Moral Flexibility could have done with having some work done on her, and here I am without a shekel to my name.

Ah well, no sense crying over spilt Benymede, at least I won’t die a hatless bastard.

[Was that right? The nuances of Galactic Common frequently elude poor Scuttle…]

Dontcha worry, Lazlo, that’s a right proper claws to use. It’s not like you said “taking the mackey,” which is right out. 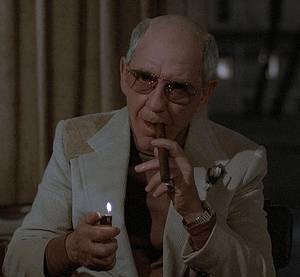 Dontcha worry, Lazlo, that’s a right proper claws to use. It’s not like you said “taking the mackey,” which is right out

[Lazlo, excited to delve into the nuances of language, screens through his copy of ‘Galactic Common and You! A Space Lobster Primer’, wrestling with the nuances of translation.] 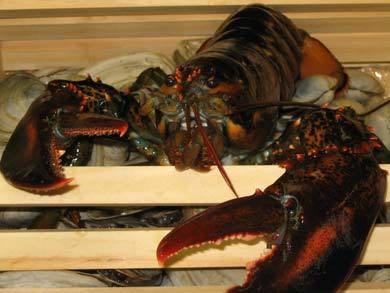 “Hm. What about ‘taking the mackerel’, Mr. MacMichael? Would that be an acceptable phrasing here? And allow me a moment to express my approval for your taste in snacks. Mind if I join ya?”

[Lazlo produces another oversized cigar from somewhere and - once again - mangles it handily with his mouthparts.] 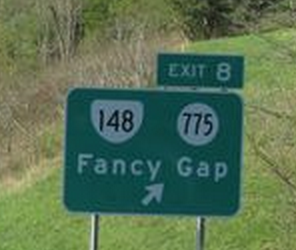 I can’t wait to wake up tomorrow morn and find out if I’m dead. 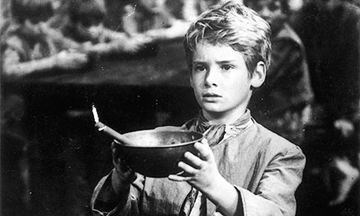 Which side of the International Date Line does Alaska lie on, again?

The underside, I fear…

Tell you what, Alaska.

Say what you want about the tenets of the Falkayn Memorial Community Co-Op, at least it’s one of the Fair Banks.

If we wait here any longer, we’re going to end up in the Thunderdome with Clankenstein and Toecutter.

If we wait here any longer,

By my calculations, that would take another ~7 months.

Hey Duck, I really like what you’ve done with the place but that new barmatic serv-o-bot doesn’t seem to know what he’s doing. Keeps asking if I want my beer in a glass when it’s clearly already in one. 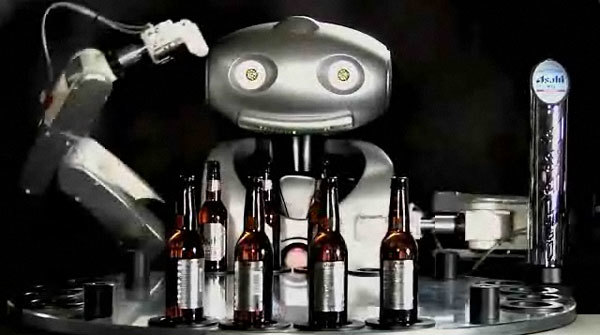