Bannon admits everything in live video from 2019

And now I’ll humming this tune all day. 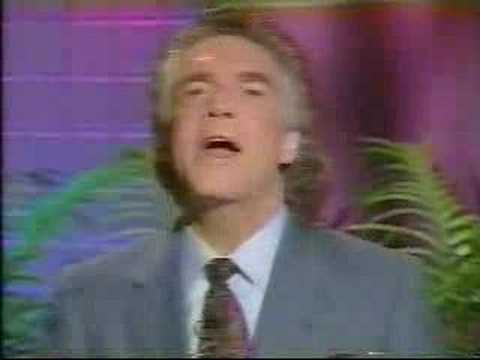 Not seeing a downside here.

If they hadn’t pissed their money away on this particular grift, they would have had more to spend on replacing the Goodyear tires they just set on fire…

A person who decides whether or not they're full of shit by the reactions of those around them.

One who makes douchebag statements, particularly sexist, racist or otherwise bigoted ones, then decides whether they were “just joking” or dead serious based on whether other people in the group approve or not.

Damn, you are right!!! Watch that body language real closely. I’m just kicking myself for not thinking of a way to rip off these MAGA cultists first. Anybody wanna brainstorm ideas? #jokingnotjoking

“Yer Honor, I would like these statements stricken from the record, on account of my client being a total ignoramous.”

Damn, you are right!!! Watch that body language real closely. I’m just kicking myself for not thinking of a way to rip off these MAGA cultists first. Anybody wanna brainstorm ideas? #jokingnotjoking

I just read about “blank check companies” after the news the other day that Paul Ryan was starting one. Its basically an IPO for a company with no product, no business, and no employees, just a management team that is supposed to use the money to buy some other company. Its basically a parody of investment banking when they freely admit that investment bankers don’t know anything about what makes a business viable and are just betting on a firm handshake and a wide smile from the “right sorts” of people. And since there is no business, market, property, customers, or competitors, there isn’t much to disclose so the paperwork must be easy.

I don’t understand why they keep saying the quiet part out loud!

You gotta admit it’s a lot easier to make money if you don’t have to worry about those pesky customers, employees and products. Why, the ideal business model is where they give you money and you do nothing but accept it.

If someone jokingly accused me of something like that on a live feed, I’m sure as heckfire gonna do A LOT MORE than falter. I don’t see anything here (not that Bannon isn’t the sleaziest sleaze to ever sleaze).

Kidding on the square.

Well, it really is until you collapse the asshole waveform.

Qanon must be having a field day. Trump is at war with the postal service, and then postal inspectors arrest Bannon on a Chinese billionaire’s yacht. The Q people must be connecting so many dots right now.

Why do I have the suspicion that there’s a money laundering piece to this.

[Kidding] was originally low slang of the criminal classes for getting something of value by false pretences; it may be from the slang sense of kid for a child, suggesting that to fool the person was as easy as stealing candy from a baby or that the kiddee was as naive as a child. To kid is to joke, but in particular to fool a person into believing something or deceive them in a playful way.

I have never heard the origin of this, but boy howdy does it suit these assholes.

There’s been a run on the string and pushpin departments at Hobby Lobby, that’s for sure.

If you’re not up to speed on Hobby Lobby’s sketchy investments in illegal artifacts from Iraq, here’s the lowdown.