Barrel of monkeys on the loose in Cincinnati

Originally published at: Barrel of monkeys on the loose in Cincinnati | Boing Boing

Not a monkey on the lamb, tho…

Cincinnati, Ohio has all the fun.

“Private collection” and “monkeys” are two concepts that really shouldn’t be combined.

As God is my witness, I thought monkeys could fly.

Gotta be honest here, if I was in a cemetery at any time that required my eyes to get used to the dark, and I heard grunting noises, then saw rando monkeys where there shouldn’t be monkeys, you would see me doing the classic scooby doo windmill running windup… 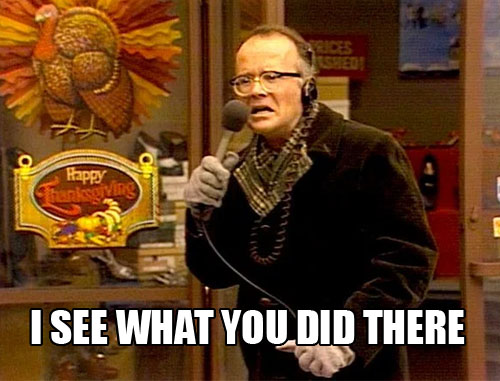 I really hope this ends up better for the animals than the other major Ohio loose exotic animal incidents.

Muskingum County Animal Farm was a private zoo located in Zanesville, Ohio, United States. The Muskingum County animal farm had been repeatedly reported for inadequate and unsafe housing for the animals, as well as insufficient water and food. On October 18, 2011, dozens of exotic animals were released from their enclosures. Lions, tigers, bears, and wolves were among the animals that escaped and were hunted by local law enforcement out of fear for public safety. Owner Terry Thompson allegedl... 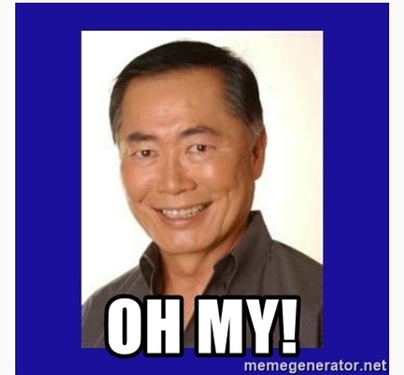 We all know the expression “barrel full of monkeys.” There’s even a Hasbro game by that name. But we always assume it was a simple turn of phrase, to suggest a site of madness. But a barrel full of monkeys has just spilled into the reality of Cincinnati streets, and the result has been humorous to a few, but terror for the rest of us. While transporting said barrel to the zoo, from the airport, where they had arrived from Southeast Asia, the barrel full of monkeys fell off the truck and the monkeys spilled out, spilling into neighborhoods. They are rhesus monkeys and they are not tame. You should keep your distance from them.

They may be mating prodigiously

One homeowner reported seeing one in his backyard. It was gazing into his pool. He doesn’t like monkeys. “I don’t like monkeys,” he said. “They are worse than humans.” So he got out his shotgun and shot it. He had to call animal control to remove the remains, and the police visited him about firing his shotgun in a residential setting. “But it was a monkey,” he pleaded, and they let him off with a warning.

Two monkeys invaded a room shared by two children. They were playing with the toys as the children awakened in the middle of the night, terrified. The father quietly got them out, like in a horror film, the monkeys squinting, scowling, wondering at him. He shut the door, called the cops, who said to each other, “Another one.”

One monkey stole a car and took it on a joyride. It did not end well.

They are seen climbing telephone poles, and walking on the wires. They bash trashcan lids in the middle of the night, and sneak in your backdoor and open the refrigerator and eat all the fruits and vegetables.

They cavort in trees, where they live naturally, form tribes and battle shrilly above you.

One lady was minding her business on a park bench when one came and snatched her purse.

The mayor lost re-election because of rhesus monkey swarm, the next mayor did no better. “Defeated by Monkeys” read the headline.

Now they live among us. They wear our clothes, hang out in bars, stroll the streets like normal folks. Daughters beware.

Now a rhesus monkey is running for mayor. He wants to change some laws. He doesn’t have a name, what monkey does, so his poster is quite lame: his face (unrecognizable from the rest, with a big exclamation point next to it) but he’s getting lots of votes. His policies are well received

No more early morning trash can delivery, or whatever it is you are doing

More fruit trees in the parks 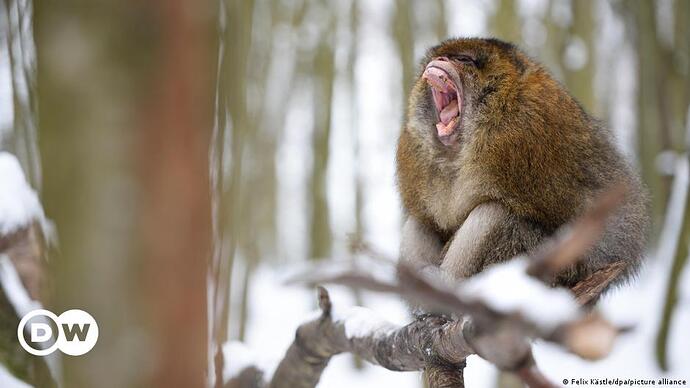 Twenty-five barbary macaques have broken out of their enclosure in southwestern Germany. Police suspect that their escape was enabled by construction work.

Well if they are lucky, they will get onto that last train to boston.