You wanna bet that booing the umpire isn’t one of the sounds? “Hey, West. You suck!” 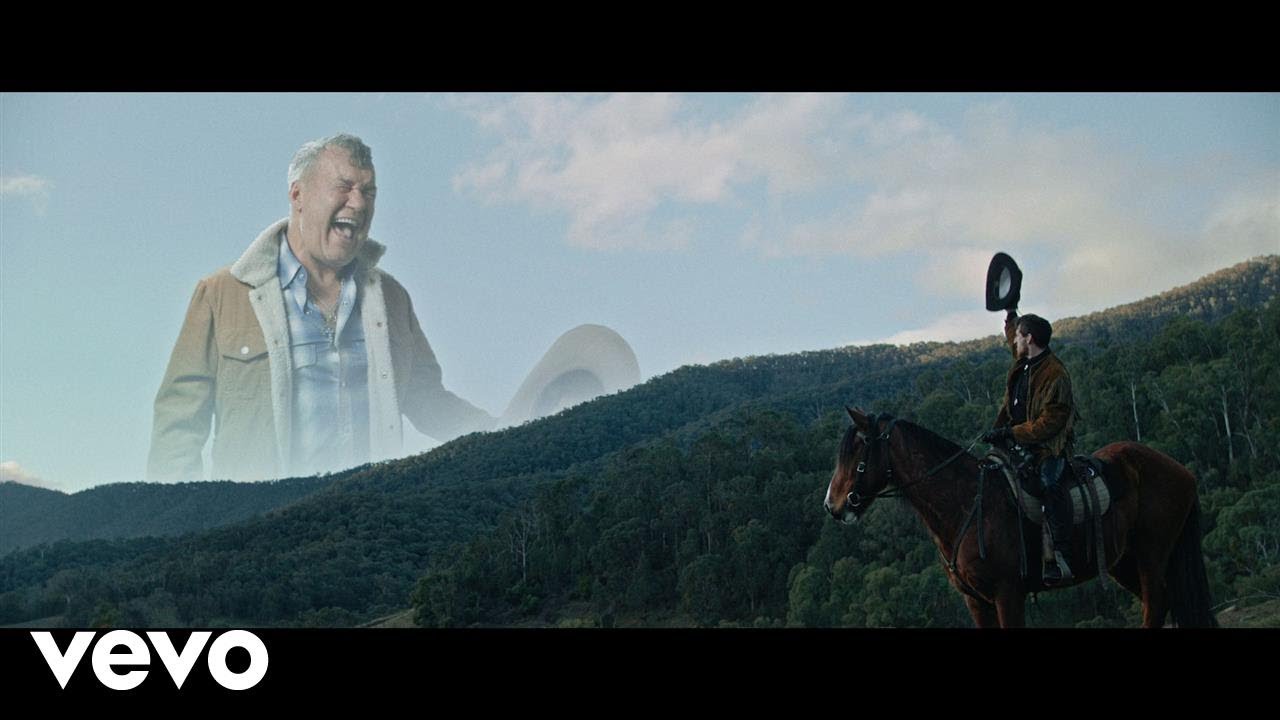 I’ve been watching the first test of the West Indies in England (I’m talking about cricket here) which was played without an audience and at one point I realised I could hear crowd noise. I don’t know whether they pumped it onto the field or just into the TV feed but I bet I would have noticed earlier if it hadn’t been there. It’s just part of the familiar soundscape. So probably not the worst idea, really.

Here’s a $10,000 idea I’ll give to MLB for free: make streaming versions of the games available

Here’s a million-dollar idea for MLB: make streaming versions of all the games available.

MLB’s local blackout rules are stupid, anti-fan moves at the best of times. During the pandemic, though, they don’t help MLB at all–just Fox, ESPN, and the local TV conglomerates that carry local games.

Stream C has sound like it’s a million furious and insane people.

So… a home game at Busch stadium?

Honestly, it isn’t a bad idea.

I am not much of a “sports” guy. But many people are. It is both a good distraction and a fun thing to root for. If we can safely sequester the teams and limit their exposure, I think them playing to empty stadiums and just watching on TV is better than nothing.

And I’d rather watch with simulated noise than the eerie quiet. It is soooo weird watching late night monologues to no reaction.

I didn’t say drunk and broke.

It is soooo weird watching late night monologues to no reaction.

I am with you there.

Watching Stephen Colbert continue to nail the timing when there’s literally no one else in the room besides his wife is near surreal.

Maybe the players themselves would enjoy a nice quiet game once in a while.

Baseball for the most part has a lot of social distancing going on. I think it would be an interesting addition to the game if everyone on the infield had to maintain a 6 foot distance from the runners, no tagging allowed. The catcher has to be 6 feet away from the batter and the ump six feet behind the catcher.

Premier League (UK soccer), at least as broadcast on NBCSN here in the US, has the familiar noise piped in. Even with the “songs” or whatever the crowd is doing.

I guess you can get the feed without the dubbing online though I haven’t tried. I’ve heard it’s odd to only hear the coaches and players.

Firstly I think its great to see the Windies coming back. It occurred to me that crowd reactions should be an option with any audio/video stream so that you could stream your cricket match to the fans, and they could feed back their applause/abuse/etc to be mixed into a channel of crowd noise.

Honestly I’m a bit overwhelmed. Three tests in, what?, four weeks? will be a bit much. But yeah, I agree the Windies were great. They certainly used their reviews extremely well! I was also glad to see some spin out of Bess. I get bored with fast bowlers after a while. Still, it’s going to be interesting what they will do without Archer in the second test.

I read somewhere that the NHL is contemplating adding digital fans to the arenas when they start play next month, along with digital crowd noises.

contemplating adding digital fans to the arenas when they start play

I am getting a wii sports vibe about that idea.