Every shitty thing in America eventually makes it to Australia. 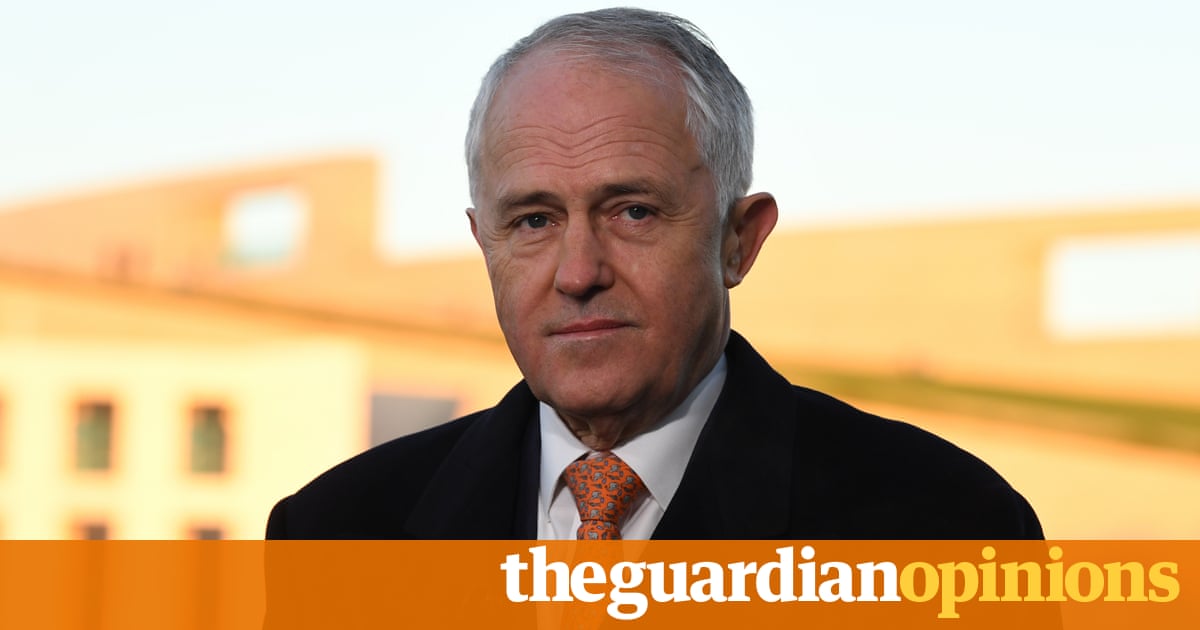 Drug testing welfare recipients is not about love, it's about punishment |...

Instead of demonising welfare recipients, the government should put its resources into programs that would really help those struggling with addiction

I once had a boss who said if he ever wanted to drug test me he’d let me know at least two days ahead of time so I could bring my best drugs for him to test.

I always wonder about people being supposedly caught using drugs on video, because for the most part drugs don’t look like anything. So it’s a really weak form of evidence compared to a crime such as theft or assault. I have heard of people receiving or worried about blowback (lawl) for this sort of thing on YouTube, and I have always wanted to remind them that photos of a bong or a powder are not really evidence of anything. And simply saying on a recording that I am using drugs is no more telling than telling a cop “I smoke crack”. Unless they actually witness it in person, there isn’t anything they can do.

Its doesnt look like Hollywood no, but if you’ve been to the “right” kind of party you know what it looks like, and Rob Ford was the Mayor at the time he admitted to smoking crack and then wanted to drug test the whole council… so, not the same?

It’s highly effective at driving the mentally ill into homelessness, prostitution and subsistence crime. Which I have to assume is the intention, because that result is both fucking obvious and well-documented.

“You are using drugs? Ah, I know what’ll help. Making you starve. That’s great for getting you back on your feet and making healthy, positive life-choices again.”

On the contrary. It’s enormously effective. It’s just that its stated goal and actual goal is quite different. The actual goal is ruining welfare to the point where it can be politically thinkable to remove it entirely and… I don’t know. Replace it with the system where the poor sell their children to the rich as delicacies? Has this latest crop of austerian neoliberals got to the Modest Proposal yet? I don’t follow the news as well as I ought to.

It’s highly effective at driving the mentally ill into homelessness, prostitution and subsistence crime. Which I have to assume is the intention, because that result is both fucking obvious and well-documented.

Look, you can’t have poverty if you arrange for the poor people to die. It’s just a cost-effective way to run social programs. /s

I’d prefer to eat the rich. Their marbling is exquisite.

Well, yeah, but eating the rich is the most common vector for affluenza. Stay safe, and make sure your richard[1] has been tested.

[1] It’s customary, after all, to order your meat in French…

but if you’ve been to the “right” kind of party

“Many respectable physicists said that they weren’t going to stand for this, partly because it was a debasement of science, but mostly because they didn’t get invited to those sorts of parties.”