This is a story I’ve been following closely since March. I viewed it as a bellwether (or canary in a coal mine) for America. This lady who was running for School Board in Texas believes:

I was following closely because:

a. She’s batshit crazy
b. Texas schoolboard is a super important position – they drive textbook content for the entire nation because of their size and purchasing power
c. All the polls had her winning.

Anyway, she lost in a surprise by 18 points: 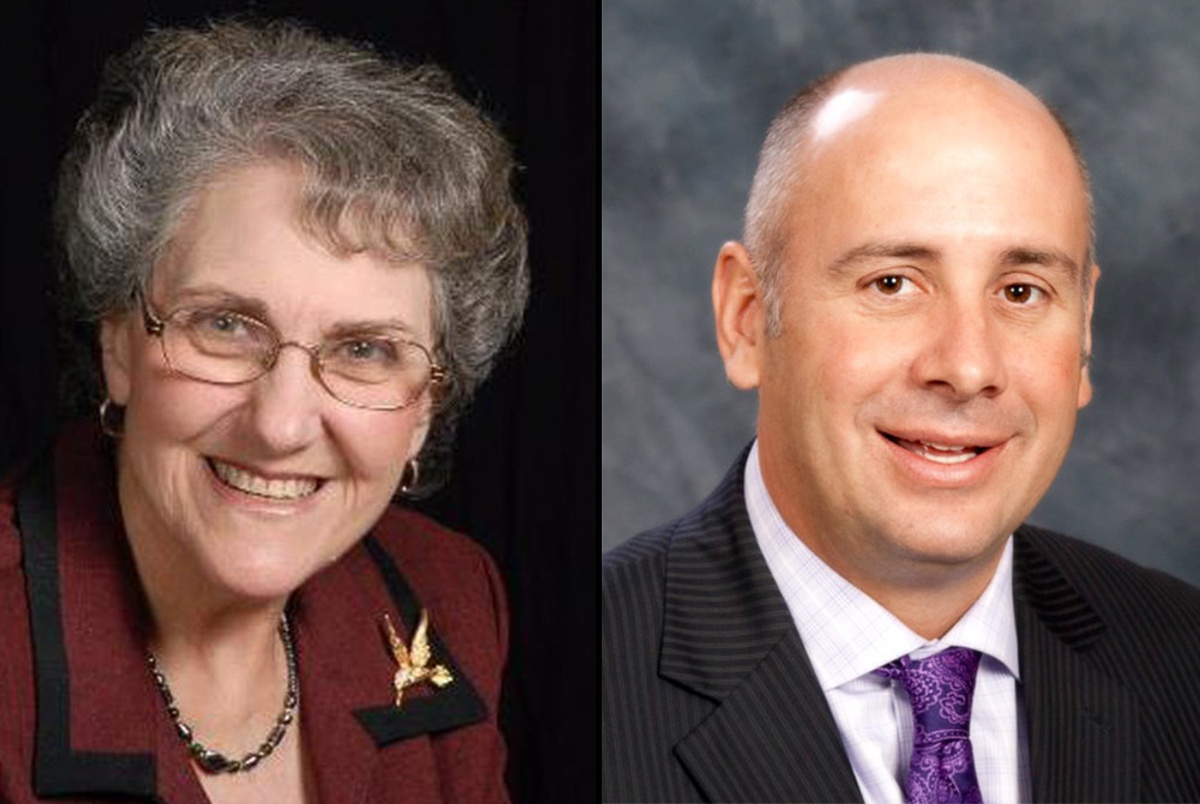 In a stunning comeback, State Board of Education candidate Keven Ellis won a Republican primary runoff over Mary Lou Bruner…

FWIW, this was the primary, although I expect that the dems don’t have a great record of winning in that area.

As for the dinosaurs and the Marxist’s global warming hoax and such…FSM, what an asshole.

dinosaurs died off because there were only baby dinosaurs on Noah’s ark.

No, no, that was the unicorns.

I’d swap 3 and 4. Marx wrote a lot throughout his life and it’s pretty easy (but potentially time consuming) to prove that he had no idea about climate change.

Non avian dinosaurs and people at the same time is also not true, but harder to prove to the science illiterate.

I mean, sure, it’s all batshit nonsense, but that one doesn’t have any internal logic to it at all.

What Really Happened to the Dinosaurs?

Where did dinosaurs come from? When did they live? What happened to them? Dinosaurs may seem like a mystery, but the Bible explains dinosaurs! 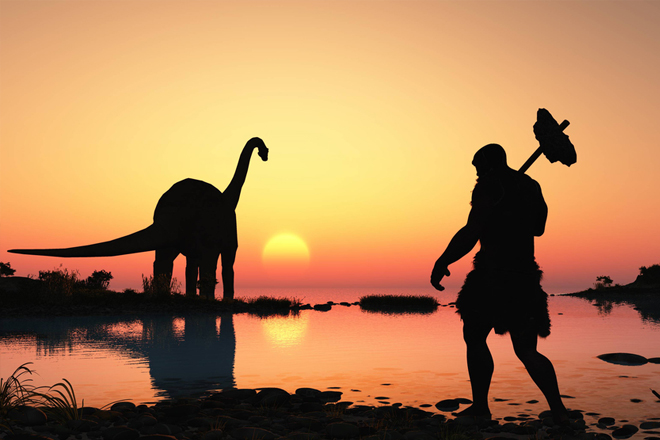 She may have interpreted this to mean something else.

She may have interpreted this to mean something else.

Yeah, exactly: she’s saying that the reason the dinosaurs went extinct is because they were only babies on the Ark. Like, what? I didn’t know there were so many different ways to be wrong in one sentence!

The Sanders campaign veterans and DSA should recruit one or ten candidates to run as dem socialists for seats on that school board and keep organizing until the majority tilts left.

Every national news outlet in the country would cover that story.

And until we won, the quotes from the opposition would be a small donor fundraising version of Old Faithful.

Absolutely just the primary, but the story isn’t that the election’s over, it’s that she’s out. Sorry I wasn’t clearer

I went to her website and asked. I’ll let you know if I hear back.

Dinosaurs could not have died out before people appeared because dinosaurs had not previously existed; and death, bloodshed, disease, and suffering are a result of Adam’s sin (Genesis 1:29–30; Romans 5:12, 14; 1 Corinthians 15:21–22).

And this awesome infographic:

The Bible says so, and that’s all you need to know.

You’re a brave soul for wading deep into the lunacy, but still, it’s fun to see the tortured logic behind these folks’ beliefs. Scans from a book the answersingenesis people would probably accept, but not entirely, as this is 7th day adventist stuff:

At the very least, the author called his view, the “Great Controversy Worldview”, even though there’s no real controversy. Remember, the wages of sin is not death. Uh. No. I mean, our sin-wages won’t pay to kill Christ. Hmm. Or maybe our sin-wages will nullify atonement when the rainbow connection is made. Or something like that.

OMG, I love how most of the other critters are totally skipped over. The only important one to figure out is dinosaurs. It is just bonkers.

If only God hadn’t killed Noah’s baby dinosaurs, we wouldn’t need cars today. We could ride dinos into work.

We could ride dinos into work

I am now officially MORE confused!

Texas. Pls nuke from orbit. Only way 2 be sure. Thx