You have to buy those in bulk.

And it’s “Tactical” because…? Oh, yeah, because it’s the bullshit term de jure.

For $10 this seems like a really good deal for what looks like a solid small LED flashlight that is very well reviewed. I ordered one. 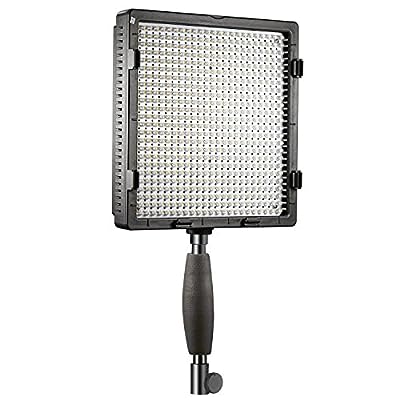 Note:Battery is NOT included. Description: With 576 individual LEDs, this 576AS LED video light is super bright, and it can provide continuous light sources with changeable color temperatures (3200¡À2 ...

They sell battery packs for these things too, so technically they’re a “flashlight”

You can hook these to the car battery and run it off. So uhm…yea…“flashlight”. 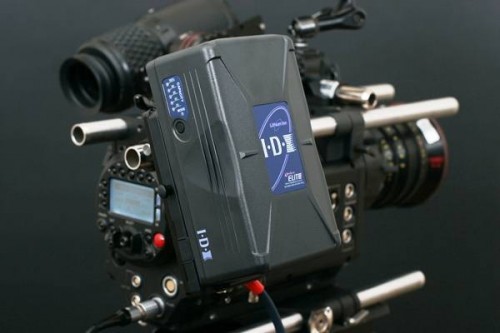 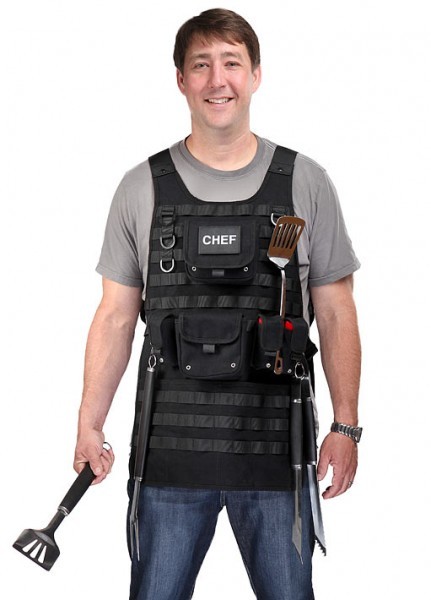 AFAIK, tactical has come to mean it has a rear-mount button switch (as opposed to side mount or twist).

AFAIK, tactical has come to mean it has a rear-mount button switch (as opposed to side mount or twist).

I guess that makes my ball-point pen “tactical”.

Even non-tactical pens can be troublesome 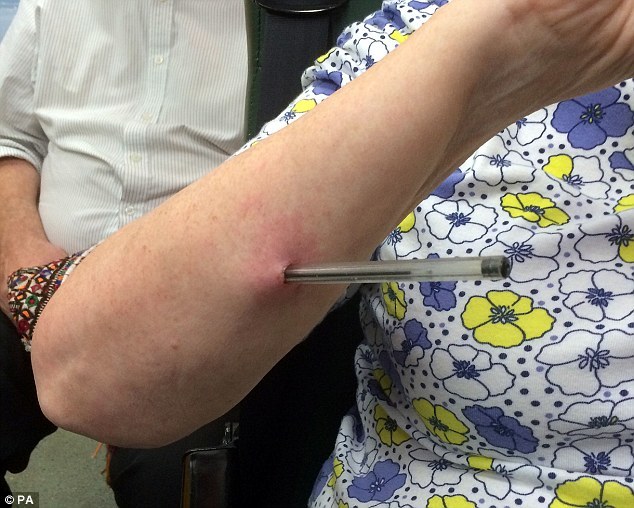 That one really was mightier that the sword.