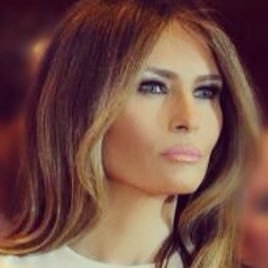 What is she thinking? http://t.co/rFufrgMb 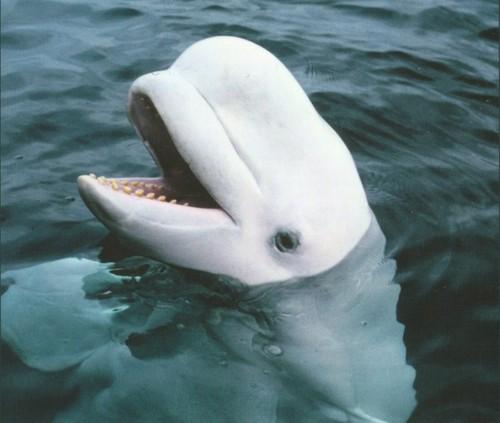 I bet it saw Finding Dory and figured turn about was fair play.

Actually, this is not too surprising. Among the more intelligent animal species who come in regular contact with humans, when they observe our verbal interactions with them and with each other, I can well imagine some mimicry.
After all, humans are prone to even greater leaps in logic. See, for example, cargo cults.

Is all I want to say to you!

I played that just now, and my German shepherd trotted over, stared at the computer speaker, and suddenly got all clingy, jumping up and my and licking my face.

For many years, the New England Aquarium had a seal named Hoover who’d grown up around Boston fishermen, and learned to imitate them. He was known to yell “Hey hey hey, c’mon, get outta here!” at people and would yell his name – “Hoovaah!”

Some day Humans will speak too.

Though intelligent conversation is still a distant dream

This reminds me of The Dark Tower’s pet character Oy, a talking Billy-Bumbler. A canid species that developed the ability to mimic human speech akin to parrots.

If we ever hear a dolphin say “so long and thanks for all the fish” it will be time to panic. Or not. I should stock up on towels.

You should know where your towel is already.

What about alien probes trying to talk to our whales?