DreamboatSkanky Johnson is right about agreeing with Hungry Joe Johnson.

But but, Elizabeth Warren claimed she’s an Indian!

This is known as recoupment.

That’s false. “Recoupment” is actually french for Carrot–which we all know is just candy corn that’s gone stale and sour.

Will someone please show this quack [Carson] the door.

PS. How proud the GOP must be.

I would be willing to forgive him that one error if he just admitted it publicly and said the story was based on a grain of truth that got embellished over the years until he convinced himself it was “mostly true” (or something like that.)

The fact that I wouldn’t vote for the guy has more to do with all his other BS ideas about science and history and politics, which are far more embarrassing for anyone in the 21st century to believe. It is now being pointed out that the idea of the pyramids storing grain was what Europeans thought in the Middle Ages, so Carson is literally basing his beliefs on medieval though.

The real tragedy is that since Carson did not go to West Point, we’ll never know how much grain is being stored in Egbert Ludovicus Viele’s pyramid mausoleum there!

After calling CNN reporting on his early history a “pack of lies” while appearing on CNN, I’m now hearing their big cannons growling into position to take a few shots. Oh really Mr. Carson? Excuse us while we focus this magnifying glass on you, it might burn a bit.

According to this book, Conduct Unbecoming: Gays and Lesbians in the U.S. Military, recoupment was quite real, insulting, and unfair.

“Recoupment” is actually french for Carrot-

I think you mean it is FREEDOM for Carrot…

Carson’s supporters are much more likely to be the “Support the troops” types and bash anybody who falsely claims military hero credentials, so yeah, this could be a problem. (At least he didn’t claim to have gone there.)
He’s one of the less pro-war candidates, certainly no Lindsay Graham, but he’s on the Tea Party side, and they care.

, but he’s on the Tea Party side

Hello, and welcome to Boing Boing. I look forward to your evidence.

He’s right, it’s all there on Wikipedia! Ben Carson’s Wikipedia, that is.

Where are all these powerful American communists he’s talking about? I want to subscribe to their newsletter!

Where are all these powerful American communists he’s talking about? I want to subscribe to their newsletter! 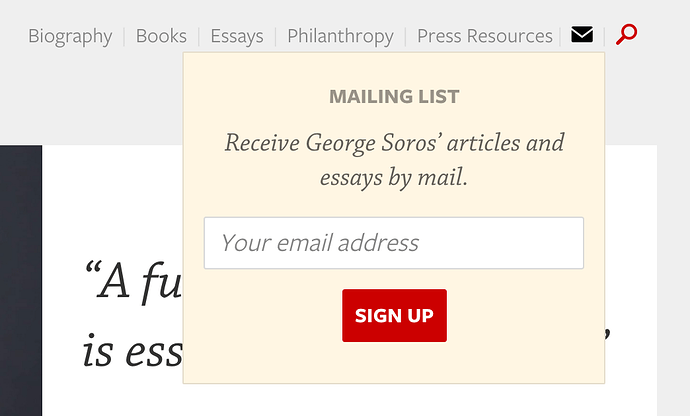 Thanks! Soon I’ll be on my way, marching with my comrades to glorious revolution for make benefit Communist States of USA!

(Carson really slipped up by not getting that magical name in there.)

Stop it! You’re killing me! I can’t breathe!

I am no fan of Carson, but i am even less a fan of disingenuous reporting.

Dude never claimed to have applied. If you read the excerpts of his books where the claims were made, then you will see that he claimed to have been given an opportunity to go by Gen. Westmoreland in a dinner conversation at a banquet in his hometown. Since he was the top ROTC guy in the city, this is not unlikely, though his recollection of dates is not quite right.
His relating it as an offer of a scholarship jives with this. Since he was a teen, it was probably described in simple terms.

I’m waiting for retraction of his claims that he sat for a portrait with Mr. Christ. 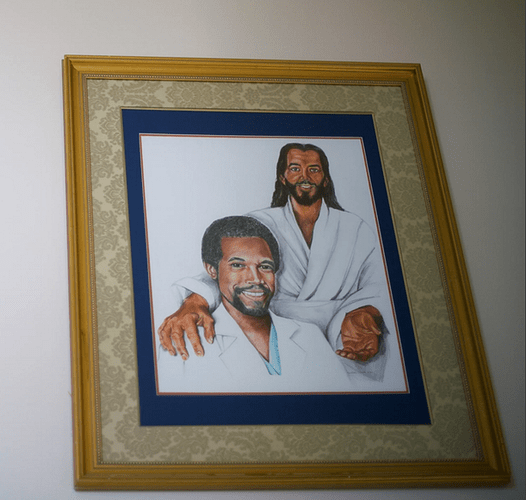