Trump Did Not Pick HUD Secretary for Smarts, Nope

“Oreo” is also a slang term some black people use to describe… well, people like Carson.

Motherfucker IS an Oreo

Could be worse. He may have thought she meant that river that twists through the dusty land…

maybe the real rio was the dancer on the sand the whole time!

If this dude lived through the financial crisis and doesn’t know what an REO is, he’s either lazy or stupid.

Then again, why not both?

Beat me by 1 minute. [Shakes fist at cruel skies] 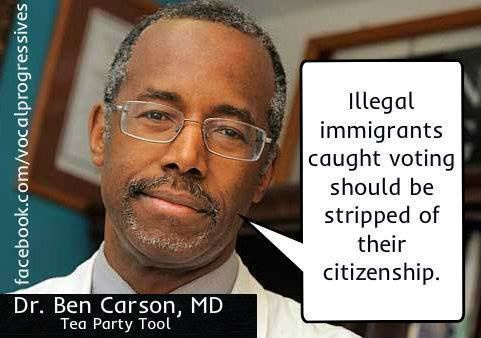 And this guy is a brain surgeon?

Too much self practice I assume…

And this guy is a brain surgeon?

I’ve adjusted my expectations for the intelligence of Rocket Scientists just so I won’t be caught off guard like that again.

Is it just me or has Ben Carson mostly kept his head down this whole time? (I assume napping) 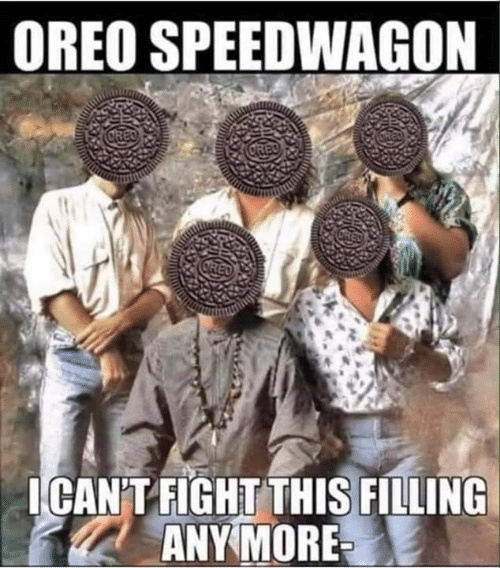 what does herman cain have to do with ben carson?

Ben Carson is an honest-to-goodness medical doctor, so I have to assume he is reasonably intelligent.

But then he makes light of the fact that he doesn’t even know the ins and outs of his current job by posing with a box of cookies.

Why was he hired to run HUD? Because he’s black? Or because the real point of the Trump presidency is to tear down the US government from within? 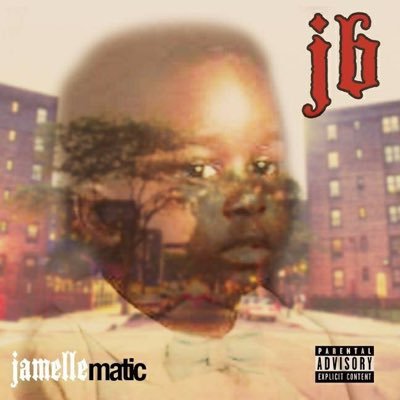 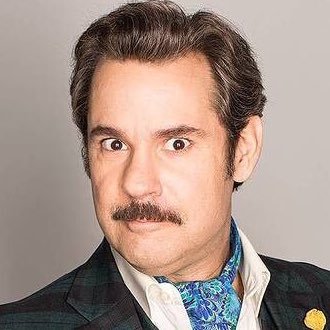 Hahaha it’s funny that you are not qualified for your job and you treat it as a joke and your salary that you don’t need or deserve comes from people who pay taxes (the money they pay actually makes a difference in their day-to-day lives), good one Ben Carson, Secretary of HUD twitter.com/secretarycarso…
14 Likes
Jorpho May 21, 2019, 10:06pm #18

that editing subverts the original intent of the scene.

Ben Carson is an honest-to-goodness medical doctor, so I have to assume he is reasonably intelligent.

Recall this is the guy who thinks the Pyramids at Giza were actually grain silos and the mummies were presumably just intended to act as scarecrows.

Just because he has extensive training in his field doesn’t imply broad intelligence, general knowledge or critical thinking skills.

Why was he hired to run HUD? Because he’s black?

I’ve adjusted my expectations for the intelligence of Rocket Scientists

It’s a bit of a shame: back in the good old days a willingness to cozy up with nazis did provide some undeniable expertise in rocket science. Now not so much.