These GOP debate prep teams need to stop doing all their research on Facebook.

Are you sure that wasn’t Marx?

My God. A Republican used an inaccurate citation?

The Republican strategy is to lie or say something inaccurate, which gets a lot of press, then apologize or correct themselves a day or two later, which they know will get zero press.

Especially when they don’t apologize or correct themselves later. That ensures there will be zero press.

Do I gotta add a REAL Stalin quote? FINE.

Upon reflection, I find it odd that Carson is trying to alarm us with the Red Menace. Dude, there hasn’t been a Red Menace for twenty five years. You’re supposed to be afraid of Islam now.

“The question isn’t who’s going to let me; it’s who is going to stop me.” - Ayn Rand. Happy International Women's Day http://t.co/DWQ3wlGoVY 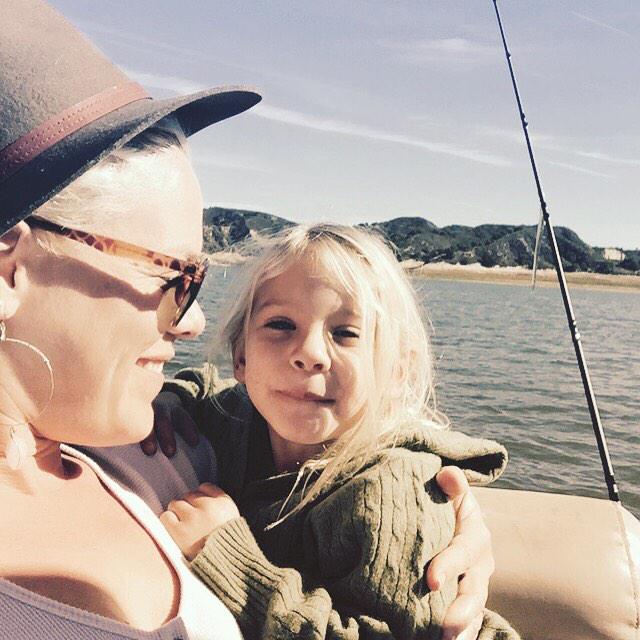 He knows his target audience doesn’t care if it’s true.

Are you easily startled and throw money at problems? I assume not. So he isn’t talking to you.

My God. A Republican used an inaccurate citation?

Again. And Hell, it’s not even that it’s spurious quotation, but an obviously fake quote that makes no damn sense if you know anything. It’s also exactly the kind of quote that this batch of Republicans absolutely love - it positions one’s ideological opponents as partial-mirror images of oneself. These straw men opponents apparently possess the exact same values (as they acknowledge the importance of the things one finds important), but, like cartoon villains, want to destroy these “good” things (left out of the quotations but assumed is that they’re also shouting, “Mwa ha ha ha ha! Because I’m eeeeviiiiillll!”).

Upon reflection, I find it odd that Carson is trying to alarm us with the Red Menace.

Because it’s not about that. It’s about positioning one’s values as absolute - hey, everyone, even Stalin, recognize that my values (my versions of patriotism, morals, spirituality) make America great. Therefore my opponents are against those things only because they want to destroy America. So obviously those libr’uls, being mini-Stalins, want to do the same thing with their gayness and secular government, etc. (which they only adopted in the first place in order to be perverse and destroy America). The only way to make America “Great Again” is by forcing our patriotism, our morals, our spirituality down everyone else’s throats - for their own good.

These GOP debate prep teams need to stop doing all their research on Stormfront.