Bernie Sanders playing the bongos at the Democratic presidential debate

Bern one down, surely?

To some people (who are WRONG), almost every drum you strike with your hands is “bongos.”

Moar proof that Hilarity will get the nom-nom-nomination ovar Bernee.

I don’t think the Reps could have done a better job of handing it to her on a plate yesterday if they’d tried.

I wonder about that. I wonder how many people actually watched, and of those, how many actually changed or even confirmed their minds one way or the other?

It does seem that for most objective observers, she won and “they” lost. But then, the whole event, which preempted major media for hours on end, kept the whole Bengaaaaaaazi! meme going…

Of course, no important questions were actually asked:

And remember, when the plane flew these survivors out of Benghazi to get them back to Tripoli, for every State Department official on that plane, there were five or six CIA employees. And my sources tell me that the CIA was there to buy back weapons that we had given to Gaddafi in the first place. So the question all of this begs—and this is where Hillary Clinton’s remarks did concern me—is that we created a disaster in Libya. It was the decision to conduct regime change, the decision to go after Gaddafi, which eventually led to his death. And remember, Hillary Clinton welcomed that news with the words “We came, we saw, he died.”…

So what really needs to be discussed is, what is the role of military power in the making of foreign policy? Why does Hillary Clinton think that Libya is not a disaster? And why was Hillary Clinton pushing for the military role in Libya in the first place? These are important issues.

Two of them are congas. But the other two are bongos.

Clinton Thanks Benghazi Committee for Invaluable Service to Her Campaign

“For months, my campaign has been rocked by difficulties and doubts,” she said. “Yesterday, with your help, all of that changed.”

Why did I post this? Cause this is the video linked to the what was labeled as a B. Sanders Bongo parody video (at 12:40 am,26 Oct.) 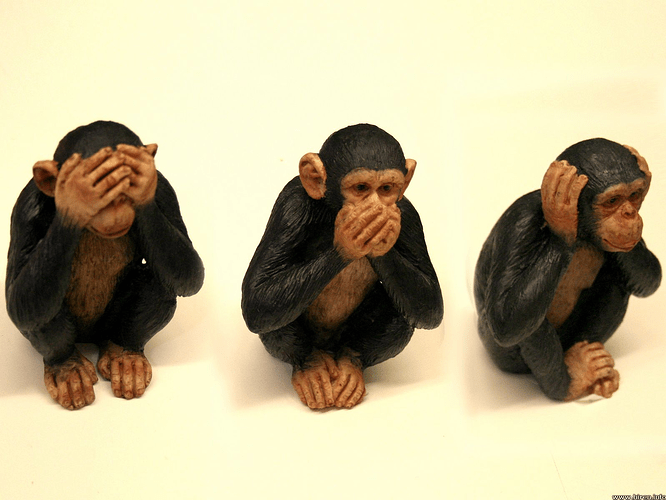 To some people (who are WRONG), almost every drum you strike with your hands is “bongos.”

You’re either a Bongo Boy or a Subway Fugitive.