Keeping an eye on transition, policy & appointments news. And Trump obstruction while handing over the government.

24 Likes
2020: The Year in Review
There will 23,000 new eligible voters for Georgia's January run-off election
The Supreme Court ruled 8-0 against the FBI in favor of religious freedom for Muslims
KathyPartdeux November 8, 2020, 2:24am #2 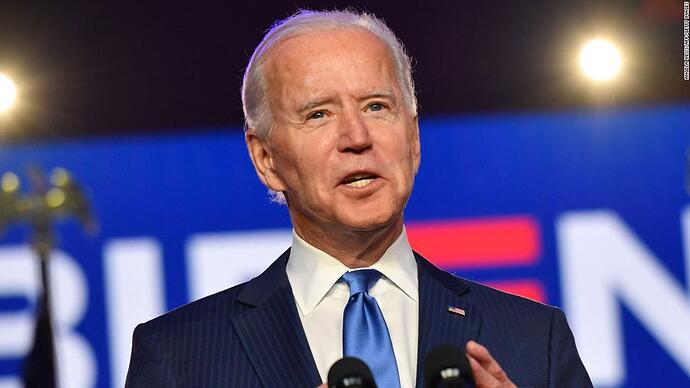 It could be both depending on how committed Biden is to inclusion.

We got Sarah McBride - anything is possible 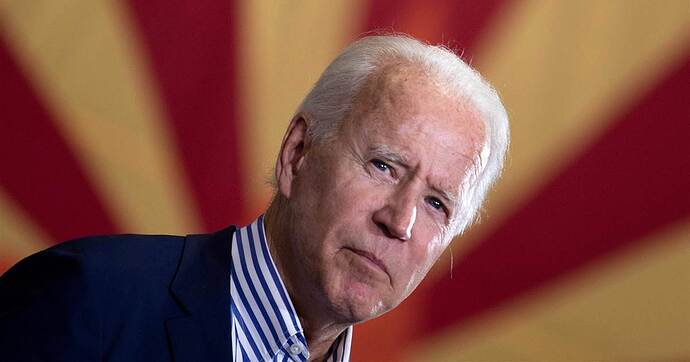 Opinion | Trump supporters like me are concerned by Biden's win. But there's...

I vote Republican because that party — and President Donald Trump — have a demonstrated commitment to anti-socialism. Biden can still show us that.

He just takes the oath - which several Presidents have done privately the day before the big ceremony because the 20th fell on a Sunday. Then made a show of it after they were already President.

Before he enter on the Execution of his Office, he shall take the following Oath or Affirmation:–I do solemnly swear (or affirm) that I will faithfully execute the Office of President of the United States, and will to the best of my Ability, preserve, protect and defend the Constitution of the United States.
—-

No requirement that the Chief Justice or anyone else administer the oath - he can recite it by himself.

And no under god ending that several Presidents have added on at the end.

No one can stop this by not showing up as Chief Justice or by making the National Mall unsafe or not cooperating. He can administer the oath to himself in his basement if he needs to - though I make myself available to administer it in a pinch.

It could be both depending on how committed Biden is to inclusion.

He can administer the oath to himself in his basement if he needs to - though I make myself available to administer it in a pinch.

Who will piss off Trump the most? Can we get them to do it?

Who will piss off Trump the most?

It’s a little more involved- you can’t take the oath until the Electoral College meets and votes in their states, reports out to Congress which tabulates the votes.

That’s America’s real election. We need to get rid of that and just have a Presidential election based on the national popular vote.

Get Greta Thunberg to head the EPA

It’s hard to imagine that Biden’s team will do jackshit to even slow the continually decling circumstances of America’s working classes. 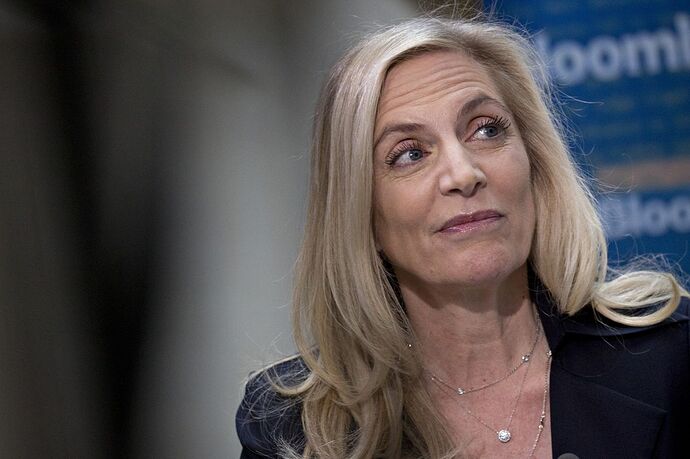 As President-elect Joe Biden forms his cabinet, he will make it a top priority to assemble an economic team that can confront the surging unemployment and business slowdown touched off by the coronavirus pandemic.

The hope is that it would cause one of the conservative judges (probably Clarence Thomas) to suffer an apoplectic fit, freeing up a space on the court.

No requirement that the Chief Justice or anyone else administer the oath - he can recite it by himself.

LBJ was sworn in by Sarah Hughes, a federal judge from Texas. 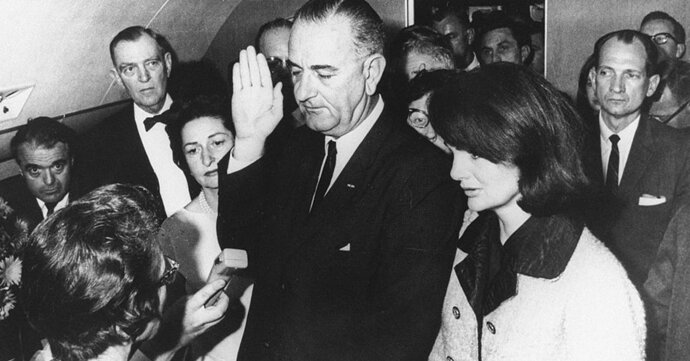 The Story Behind the Photo of LBJ Being Sworn In as President After JFK...

There is no reason to expect that Biden won’t be sworn in by the chief justice (who doesn’t really bear a grudge towards Biden), on the grounds of the capitol (which is controlled by Pelosi). If Roberts demures, Kagan or Sottomayer can easily administer the oath. If the National Park Service denies use of the Mall, it won’t have any effect on who holds the office of the presidency after noon on January 20. 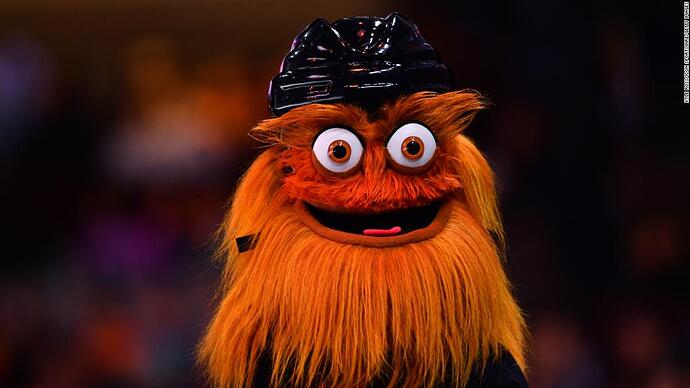