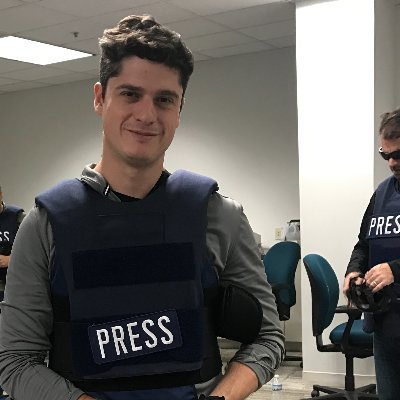 @JanNWolfe
Remember Bruce Castor, the lawyer mocked for his performance during Trump's second impeachment? His promise not to prosecute Bill Cosby, made back in 2005 when he was a DA, is why a court just overturned Cosby's sexual assault conviction. pacourts.us/assets/opinion… https://t.co/zspZkYEHzI 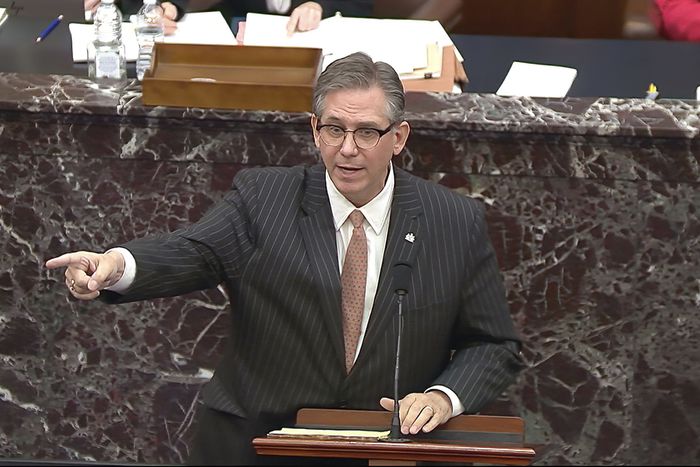 I’ve never understood how that came to pass. Did the DA think he was just never going to convict Bill Cosby and so money was the only available proxy? Did (some) of the victims think the same thing?

He likely believed that rape is not a crime we should worry that much about, because boys will be boys, and if women were modest like god intended, they would not get raped. It is a common belief that men can’t control themselves and so it’s up to women to do so. If they fail, it’s their fault, not the man’s fault. Especially not a rich, influential man like Cosby. They also believe that women want it, especially from a rich, famous man like, Cosby…

When people show you who they are…

Yeah, that’s where the mistake was made. I don’t think the Pennsylvania Supreme Court really had much choice here. Cosby was promised immunity if he testified in that civil suit. He testified. And then the succeeding DA used that testimony against him. If we pull Cosby out of this situation, and substitute in the more typical criminal defendant, I think most people would agree we don’t want DA’s to be able to renege on deals like that. It is another sign of how broken our criminal justice system is, though. If Cosby had been poor, he’d probably still be rotting in jail. Then again, his specific crime is one of power and privilege, so it’s kind of hard to say that.

Bruce Castor, the lawyer mocked for his performance during Trump’s second impeachment

Christ, of COURSE it’s a Trump lawyer responsible for this clusterfuck.

Presumably* he was offered immunity in particular cases, and those are the cases that were tried. But he’s done a lot more than he was tried for, so it seems like you could go after him for all those other crimes, assuming they haven’t exceeded the statute of limitations.

*Although given the asshole DA involved, he could very well have given him blanket immunity. Jesus. It’s insane how much power single individuals can have in massive legal cases impacting dozens of people, how they can deny justice on a whim.

Ah. The “but your honor, I pinky swear the LAST DA like, totally, gave me a pass, but we didn’t write it down, but you can 100% trust me” defense is now precedent.

“Well, it depends”, the lawyer replied. 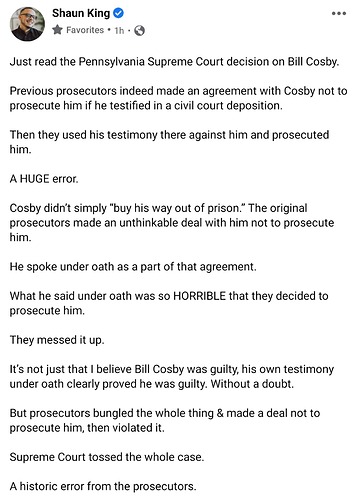 I doubted it could be blanket immunity. A DA granting immunity for a crime committed outside their jurisdiction? Nonsense! But I was curious and found this: https://scholarlycommons.law.northwestern.edu/cgi/viewcontent.cgi?article=5450&context=jclc

It discusses a 1987 Supreme Court decision that is probably still precedent. It pretty much lays out it could create a mess … just like this one. Defendant claims 5th, prosecutor offers immunity to get testimony, defendant is covered for even out of state crimes they testify about.

When people show you who they are…

The same thing applies to those folks who decided they would support him no matter what: 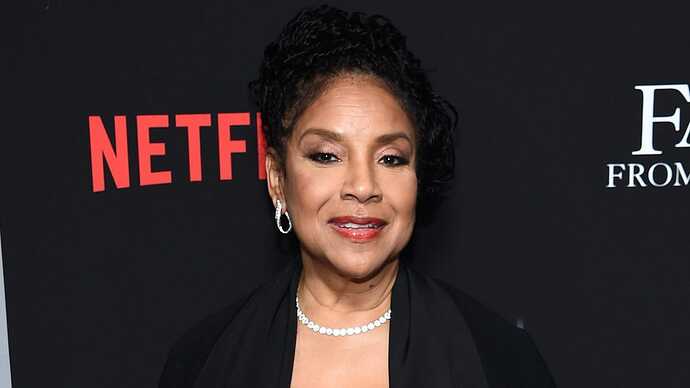 Just like other high-profile abusers and rapists, it’ll probably take a database to track the Cosby fans and apologists coming out of the woodwork.

Well, that was an unbelievable, and unforgivable, fuckup by the prosecution. But looks like the courts really don’t have much choice here. Argh!

If we pull Cosby out of this situation, and substitute in the more typical criminal defendant, I think most people would agree we don’t want DA’s to be able to renege on deals like that.

Not only do we not want it, but it would be, I imagine, completely devastating if it were normalized.

assuming they haven’t exceeded the statute of limitations. 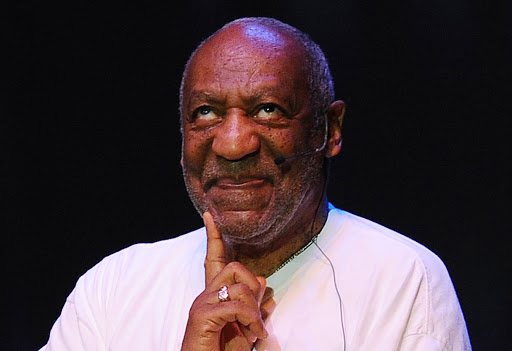 So what are the chances that he also raped women in other states? Because those crimes would not be covered by an agreement with a Pennsylvania prosecutor.

Welllll hell. At least he got some time… Which, sadly, is more then I would have thought at the time.

Blockquote
with not a little sanctimony on offer about how “technicalities” are really “constitutional rights”,

@beschizza I agree 100%, we should only grant constitutional rights to people we like at the current moment.