Bird asks for a drink

I love corvids, they are very entertaining to watch and their intelligence blows me away 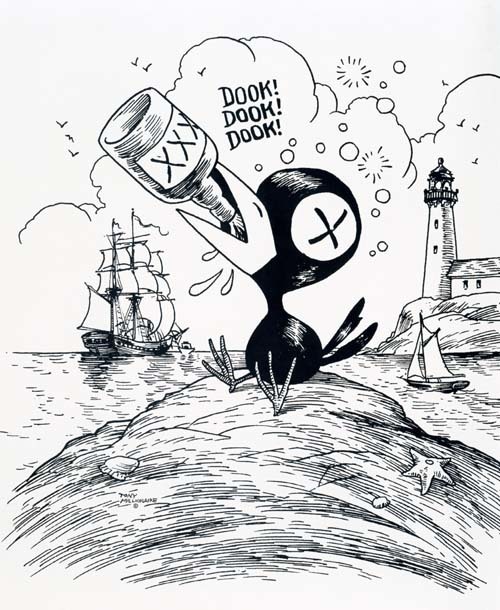 Corvids are smart, they even make tools, which puts them in extremely rarified company. 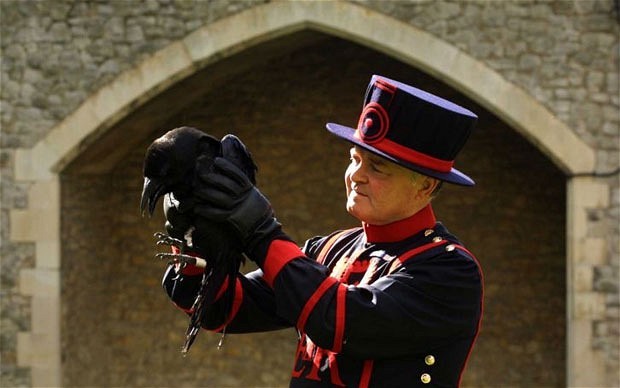 That bird looks more like a type of grackle than a crow or raven.

Yeah didn’t look like a raven to me, which is why i used Corvid myself.

You can look at a big crow and a little raven and you would be befuddled. One look at Drinky Crow and you know.
But in real life a crow has three flight feathers, while a raven has four, it is just a matter of a pinion.

I can’t be the only one who feels that this headline is the first clause of an unfinished joke. C’mon Mark, don’t leave us hanging like that! Now I’ve got to finish it myself:

Bird asks for a drink. “Mezcal, neat, no worm.”

Bird asks for a drink. Bartender asks what kind of drink. Scotch triple, neat, bird replies. Bartender asks him what’s up. Bird says “I got kicked out of the nest today.” Bartender says “well, we all have to learn how to fly someday.” Bird replies “You’ve never met an emu before, have you?”

I think its beak is too blunt for a grackle. They usually have very sharp beaks. It could be a fish crow. They are a lot smaller than the more common American crows. They live only in southeastern US so knowing the location would help to narrow them in or out.

You may have nailed it. Besides, grackles have those yellow eyes.

I think it’s a crow rather than a raven. Ravens are huge compared to this guy. I was going to say grackle except it lacks the long tail and yellow eyes. 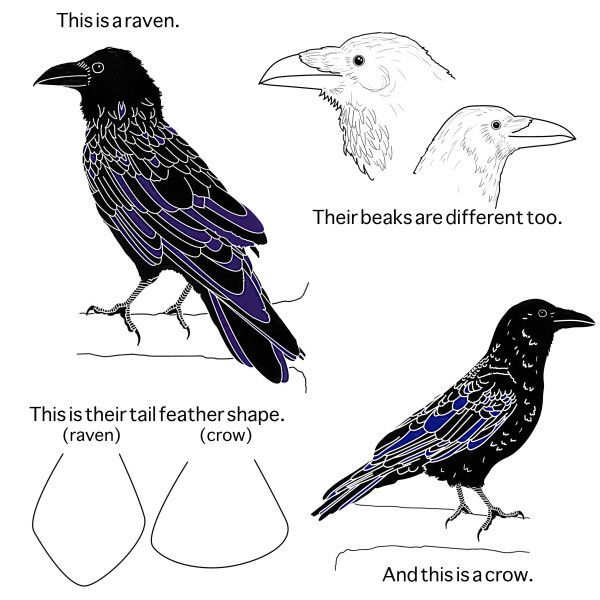 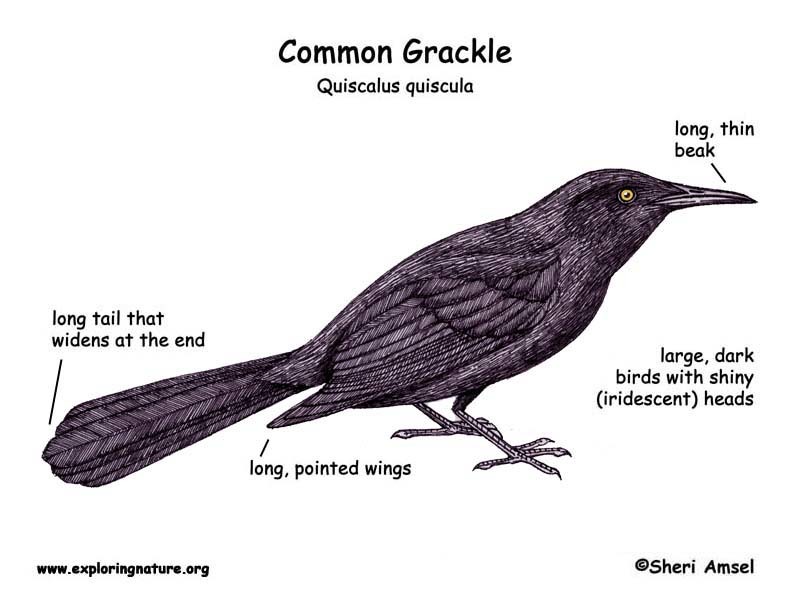 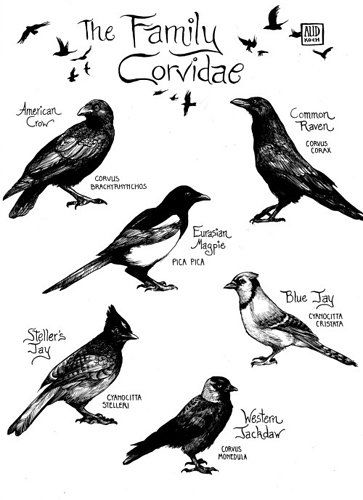 It’s even small for a crow, to be honest. At least not the common American crow that we have in Indiana. But it could easily be another species (or a juvenile).

Crows and their ilk are awesome. We have a few crow families in our neighborhood that seem to know us pretty well, including a family that lives in an actual crows nest atop a broken tree branch. Once I was working up the street from my house, and I ran home for some tools. When I came back to the job, there were the crows sitting in a tree by the garage, and one was sitting on top of my neighbors van, which had a partially open sliding door. The crow was really letting me have it for being near the van, talking up a storm. I went and stood way back in the garage to watch the crow on top of the van. It looked around, then flew down into the van and came out with a take-out clamshell box, which it proceeded to open and eat the leftover sandwich that was inside. I know getting food is not so brilliant, but the crows are so intense and vocal around here I have to believe that it was bitching at me for disturbing it’s lunch break.

They’re good are remembering people/faces as well, so if someone were ever to really piss one off it will hold a grudge and others in the group might pick up on it as well.

First thing that came to my mind: 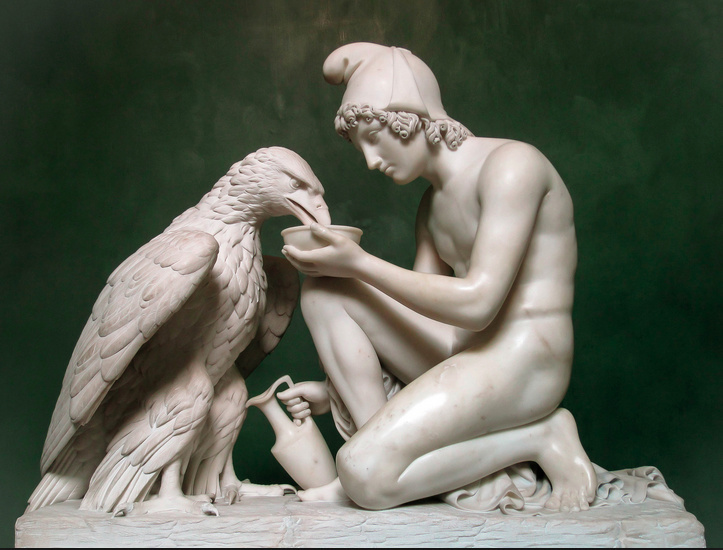 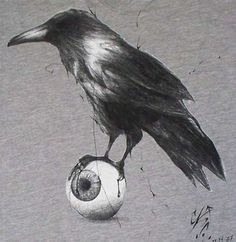